Title: Anomalous production of carbon and water in proto-terrestrial atmospheres: The explanation based on piezonuclear reactions

Alberto Carpinteri is the Chair of Solid and Structural Mechanics at the Politecnico di Torino (Italy). He was the President of different scientific Associations and Institutions, among which are the International Congress on Fracture (ICF) and the National Research Institute of Metrology in Italy (INRIM). He is the author of more than 700 publications, of which over 300 are in international peerreviewed journals. He is presently the Editor-in-Chief of the Journal “Meccanica”.

Piezonuclear fission reactions, which occur in inert materials, are induced by high frequency pressure waves and, in particular, by brittle fracture in solids under compression. Their experimental evidence can be also confirmed considering the anomalous chemical balances of the major events that have affected the Earth’s crust, oceans and atmosphere, over the last four billion years. These anomalies include: (i) the abrupt percentage variations in the most abundant elements in correspondence to the formation and most intense activity of tectonic plates; (ii) the Great Oxidation Event (2.7 to 2.4 billion years ago), with a sharp increase in atmospheric oxygen and the subsequent origin of life; (iii) the increase in carbon and nitrogen concentrations within the primordial atmosphere.
Recent studies have revealed that not only the Earth’s crust, but also its atmosphere and the concentrations of the basic elements for the development of life in the oceans have drastically changed over the Earth’s lifetime. The piezonuclear reactions, recently discovered, may be considered in order to explain the strong variations between past and present composition of the Earth’s atmosphere and the ocean formation itself. Today, several scientists sustain that, throughout the Twentieth Century, new forms of carbon pollution and the reactive nitrogen released into terrestrial environment by human activities (synthetic fertilizers, industrial use of ammonia, etc.) have been responsible for the dramatic increase in greenhouse gases. However, a strong doubt remains whether these phenomena may be also interpreted considering the piezonuclear effects on atmosphere and ocean evolution through plate tectonics and seismicity. 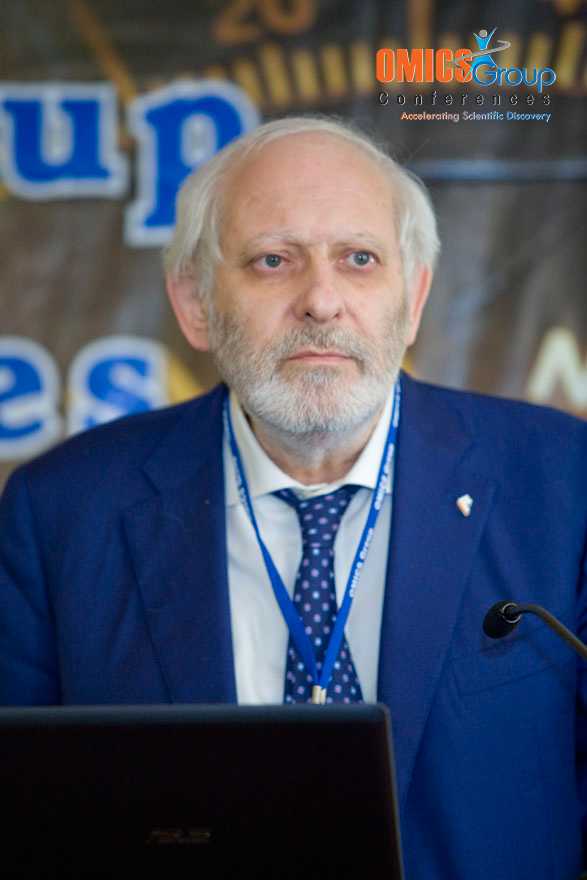 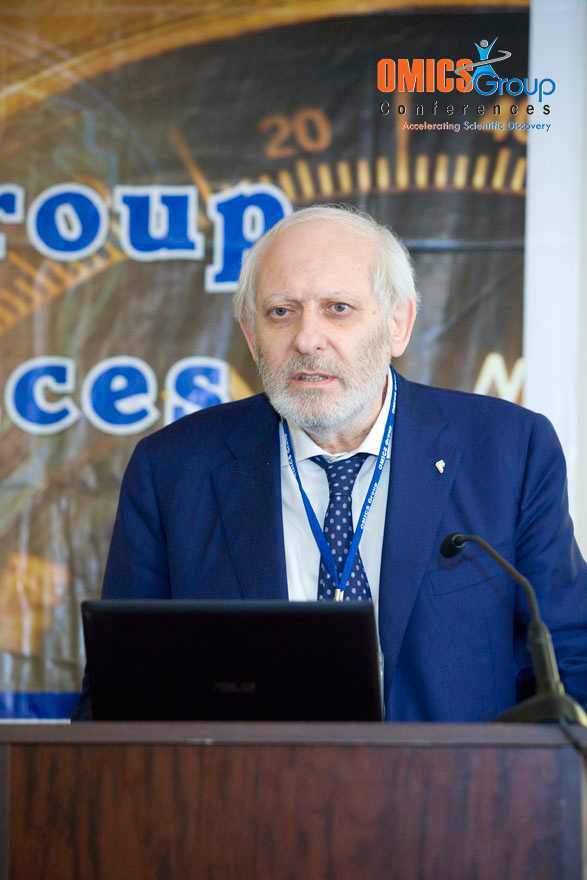 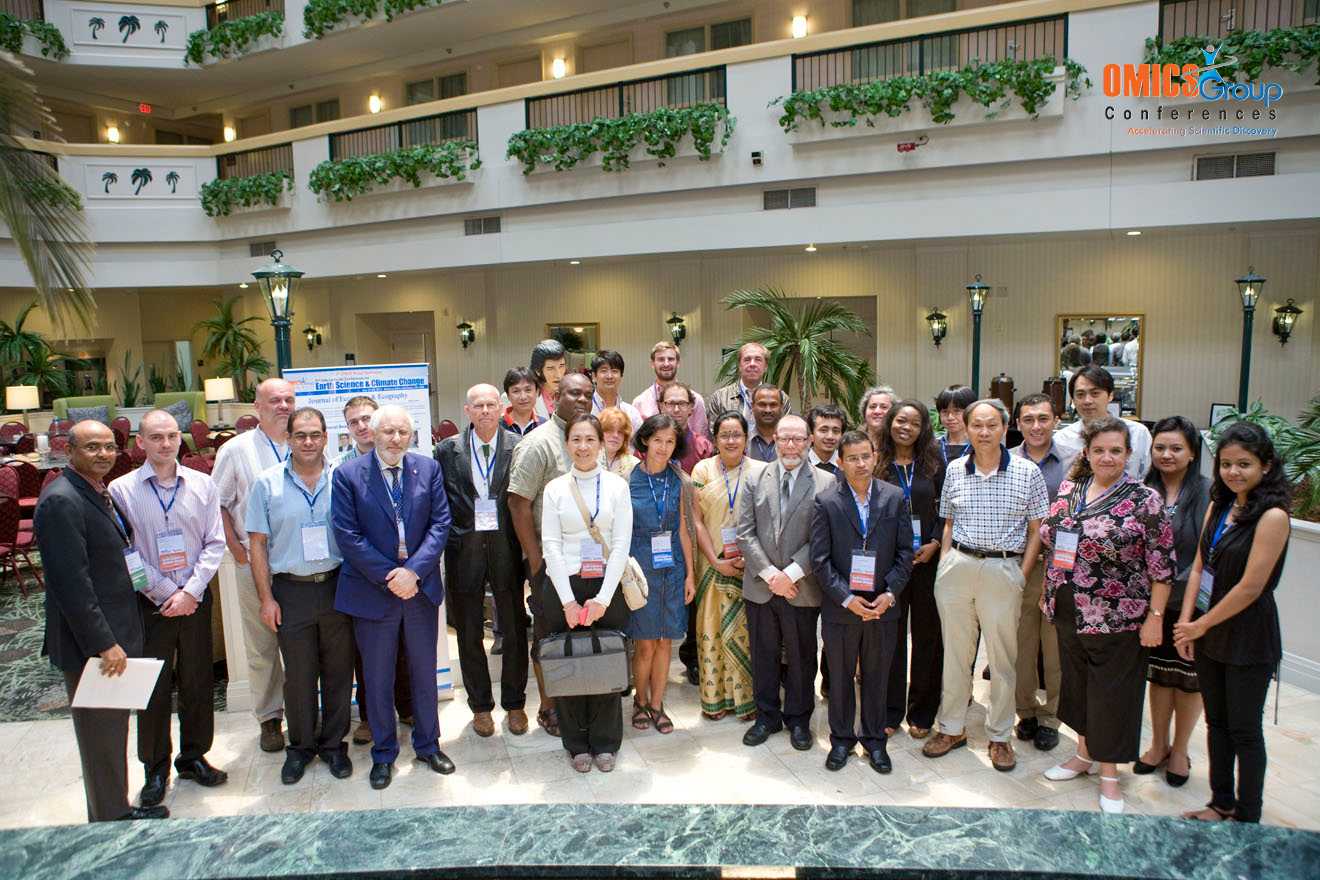