Nicholas Gathergood received his PhD from the University of Southampton, UK in 1998. Postdoctoral positions with Prof. Karl Anker Jorgensen at Aarhus University, Denmark and Prof. Peter Scammells at Monash University in Australia followed. Since 2004, he is a lecturer of organic chemistry at Dublin City University with interests in catalysis, medicinal chemistry and biodegradation. Nicholas was chairman of the SCI, Irish section from 2007-2010 and a founding member of the EUCHEMS Division of Organic Chemistry established in 2007. His work regularly appears in prestigious green and sustainable chemistry journals.

Sustainable chemistry research projects combine three fields of green chemistry; ionic liquids, eco(toxicity) assessment and catalysis. One study is directed towards ionic liquids which can also catalyse reactions. This overlap between organocatalysis and ionic liquid research enables us to design low toxicity and potentially biodegradable catalysts based on the extensive biological screening data of ionic liquids. Assessment of the performance of a new catalyst, in tandem with the (eco)toxicity screening and biodegradation testing allows the chemist to develop greener synthetic methods. We have designed a library of aprotic ionic liquids which can act as Bronsted acid catalysts with low antibacterial and antifungal activity. Toxicity evaluation of all the ionic liquids prepared was performed to establish the influence of ester or amide groups in the cation. Antifungal and antibacterial toxicity results show that the ionic liquids did not inhibit the growth of any organism screened at concentrations of 2.0 mM. Biodegradation of the novel ionic liquids was also investigated in “CO2 Headspace ” test (ISO 14593). Our latest work which includes green chemistry metrics feedback, investigates the effect of substitution on the imidazolium ring on biodegradation, toxicity and activity of the catalyst. This enables our team to recommend the ‘greenest ’ catalyst of our series for further applications. The second part of the talk will introduce the concept that drug discovery can be linked to the search for novel sustainable catalyst scaffolds. 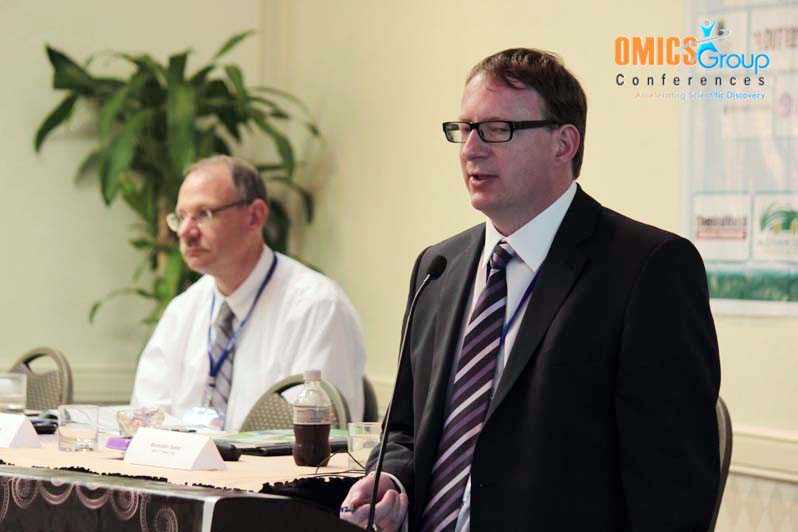