. Soufiane El Hallani has completed his MD from Cadi Ayyad University (Marrakech, Morocco) followed by PhD in Cancerology from the University of Paris South (Paris, France). He then underwent a postdoctoral training in R&D of innovative medical devices for cancer screening at the British Columbia Cancer Agency (Vancouver, Canada) prior to completion of a medical Residency training in Anatomical Pathology from the University of Ottawa (Ottawa, Canada). He has published more than 20 papers in reputed journals and has interest in global health and social entrepreneurship as a tool of academic and socio-economical leverage of affordable cancer screening strategies.

Cervical cancer, a Human Papillomavirus (HPV) related disease, is the most devastating gynecological cancer in developing countries, where 85% of related death occur in these countries. Unfortunately, the incidence of cervical cancer worldwide is expected to increase exponentially within the next two decades due to the evolution of HPV epidemiology. Our group has developed an inexpensive, easy to use and portable automate to assist the population-based cervical cancer screening programs in countries where visual reading of the Pap smear (cervical cytology) is almost impossible due to the lack of sufficient skilled cytotechnologists and screening infrastructures. The task of such device is to identify only clinically significant high-grade lesions (i.e. HSIL, carcinoma) where a clinical intervention to remove the lesion is immediately required. We then designed and tested a model of health advocacy program by selecting countries that have a political agenda of tackling the burden of cervical cancer and implementing a short training cycle fueling the acquisition of technical skills by a pilot laboratory and enabling the development of local cervical cancer champions that will lead the way of a demonstration project. We here present a pilot project in the city of Casablanca (Morocco). The device was set up in less than two days and a two weeks training followed by a review one month later was deemed sufficient to provide local technologists with basic knowledge and technical skills from slide preparation, staining and result interpretation. A total of 404 women were enrolled in a screening campaign in the rural areas. Two liquid-based cytological slides were prepared manually from each cervical sample; one slide was stained with Papanicolaou stain for visual cytology examination, while the other slide was stained with a DNA specific stain. The latter slide was used to measure the ploidy of the cells and detect the presence of malignant cells. Follow up biopsies were performed for positive cases. The sensitivity of the automate to detect high-grade dysplastic lesions of the cervix was the double of that of a visual Pap smear screened by local pathologist, while keeping similar specificity. A demonstration project was reviewed successfully by decision makers and the national agency of cancer control and on-going clinical trials are being completed to objectively measure the contribution and impact of such technology compared to other alternative screening methods (i.e. acetic acid visual inspection and HPV molecular testing). 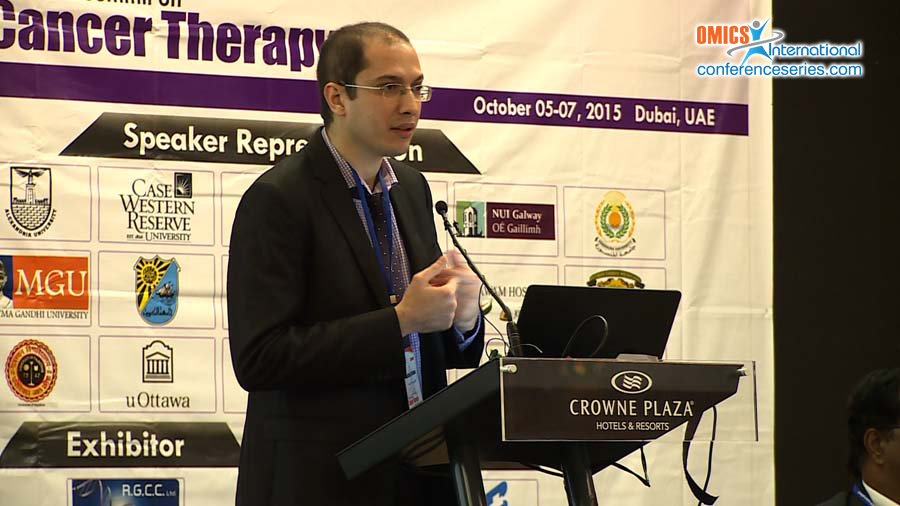