Title: Construction of the big data processing environment and mathematical modeling for psychiatric diagnosis in a cloud computing system

Kazuo Ishii, Ph.D. is the Professor of Genome Science of the Graduate School of Agriculture of Tokyo University of Agriculture and Technology in Japan. After receiving the PhD degree from the Graduate School of Medicine of the University of Tokushima in 1995, he started professional career in genomic sciences. From 1997 to 2000, he participated in human genome sequencing project at the University of Tokyo and RIKEN Genomic Sciences Center. After that, he worked for SNPs discovery at Centre National de Genotypage, Evry, France. In 2003, he changed his specialty to bioinformatics, especially such as data analysis and data mining. He performed bioinformatics research at Osaka Medical Center for Cancer and Cardiovascular Diseases (2003-2005), Tokyo University of Science (2005-2009), and Northwestern University, Feinberg School of Medicine (2010). In 2011, he got the present job and he has dedicated to the Human Resource Development Program in Agricultural Genome Sciences in Tokyo University of Agriculture and Technology, funding supported from the Ministry of Education, Culture, Sports, Science and Technology of Japan (MEXT).

A big data processing environment in the cloud computing system AWS (Amazon Web Services) was constructed to develop a psychiatric diagnosis system. And large-scale data analysis with genomic data, such as quantitative PCR, microarray and next generation sequencing technologies, was performed. The analysis system consisted of Hadoop, MapReduce, NoSQL, R and other open source software. To analyze multidimentional data, discrimination analysis, cluster analysis, machine learning, bayesian algorithm and other data mining methods were evaluated. Some explanatory variables with high sensitivity and specificity were able to selected with this system and construct of mathematical model using selected explanatory variables were achieved.In this speech, construct of data processing system and mathematical modeling will be introduced and discussed. 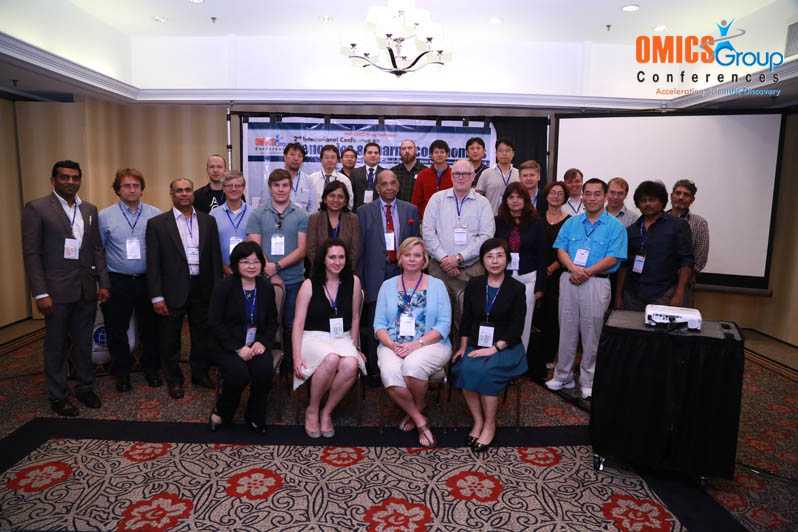 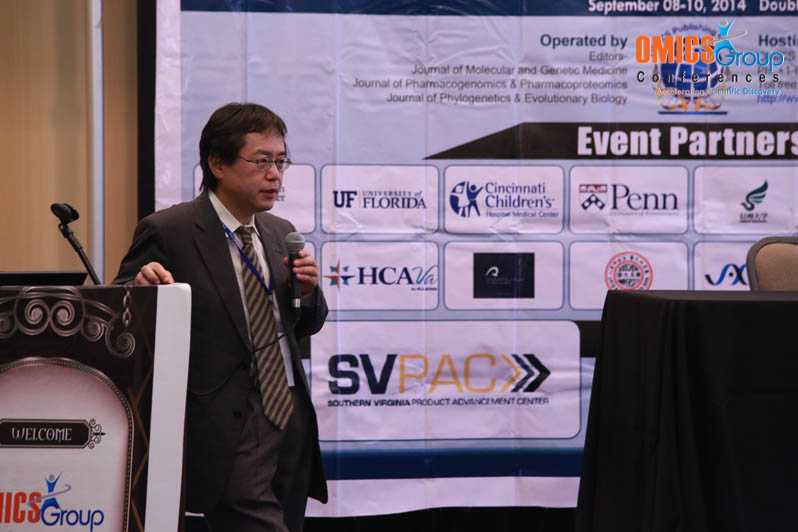 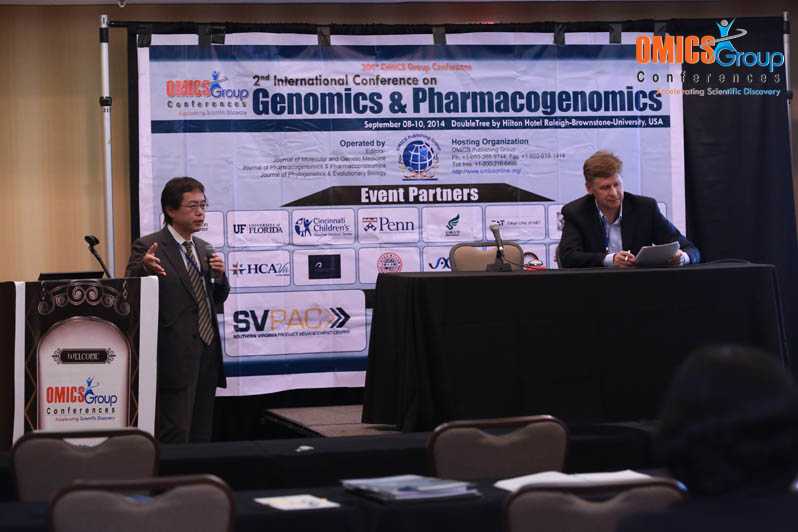 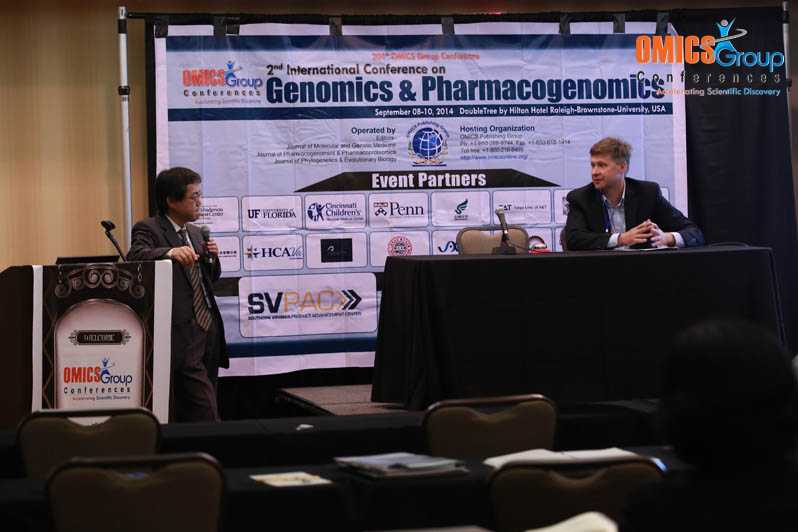 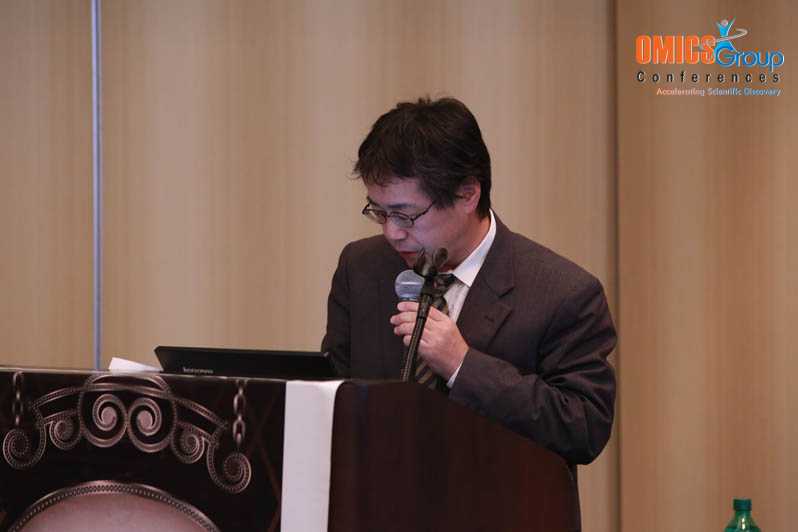