Mehmet Akif Buyukbese has an MD degree from Istanbul University, Istanbul Faculty of Medicine and has completed internal medicine residency program at Cerrahpasa Faculty of Medicine, Istanbul, Turkey in 1999 where he started focusing on diabetes subject. He founded internal medicine department at KSU Medical School in 2000 and served as a head for 6 years. Board certified in internal medicine (2002, Turkey)He had several diabetes management and research observership experiences in the US such as Albert Einstein College of Medicine, University of Yeshiva, Bronx, NY (2 months), MD Anderson, Univ TX Houston Diabetes and Endocrinology Program (3 months) and Indian Medical Health Center, NIH, Diabetes Outpatient Clinic (Phoenix), worked as a postdoctoral research fellow in UK (Univ of Leicester, Clinical Diabetes Research Centre-5 months), Kronos Longevity Research Institute, Phoenix, AZ (1.5 years-2009). Has an ECFMG certificate (2008). He is member of IDF, Trustees of Turkish Diabetes Foundation, European Society of Cardiology. Served for Southeastearn Anatolia Diabetes Project for 6 years and now he is the Kahramanmaras City Coordinator of ‘Presidency of Turkey Diabetes-Peer’ Project. He has been appointed full professorship in 2011 and carrying on his diabetes patient and family medicine physician eduaction programs as well as phase 3 and phase 4 diabetes drug clinical studies in the same university. He has more than a 100 publications both in Turkish and English in internal medicine area mostly in diabetes. He is in the editorial board of Open Inflammatory Journal, Journal of Clinical Medicine and Research and reviewer of Science Alert, European Journal of Internal Medicine, Balkan Medical Journal, Diabetes Forum (Turkish), Diabetes Science and Endocrinology (Turkish), Glance at Diabetes (Turkish), Turkey Clinics Medical Science, Dialogue in Endocrinology (Turkish)., etc

Despite tremendous efforts by both healthcare professionals and social organizations, diabetes keep increasing, providing an enormous burden of healthcare cost in developing and developed countries. Since the establishment of Turkey Republic in 1923, the official study published is not more than a decade ago under the supervision of WHO (Turkish Diabetes Epidemiology Project-TURDEP I). Surprising rate of diabetes increase (94%) found in TURDEP II, which was announced two years ago indicated an extra-effort is needed for convincing people with diabetes, encouraging them for attending to modern diabetes management discipline. Presidency of Turkey Diabetes-Peer Project was organized in 21 provinces (of 81 provinces) in order to help diminish the increasing rate and provide a better health condition. City coordinator worked with trained city-diabetes peer during education sessions where feed-back and follow-up questionnaires are applied and shared with Turkish Diabetes Foundation. Small groups are generated and people with diabetes are invited to a classroom where they are allowed and encouraged to ask any question they have in mind. At the end of the program, all participants are given a certificate, although this did not limit their attandance for the next course. 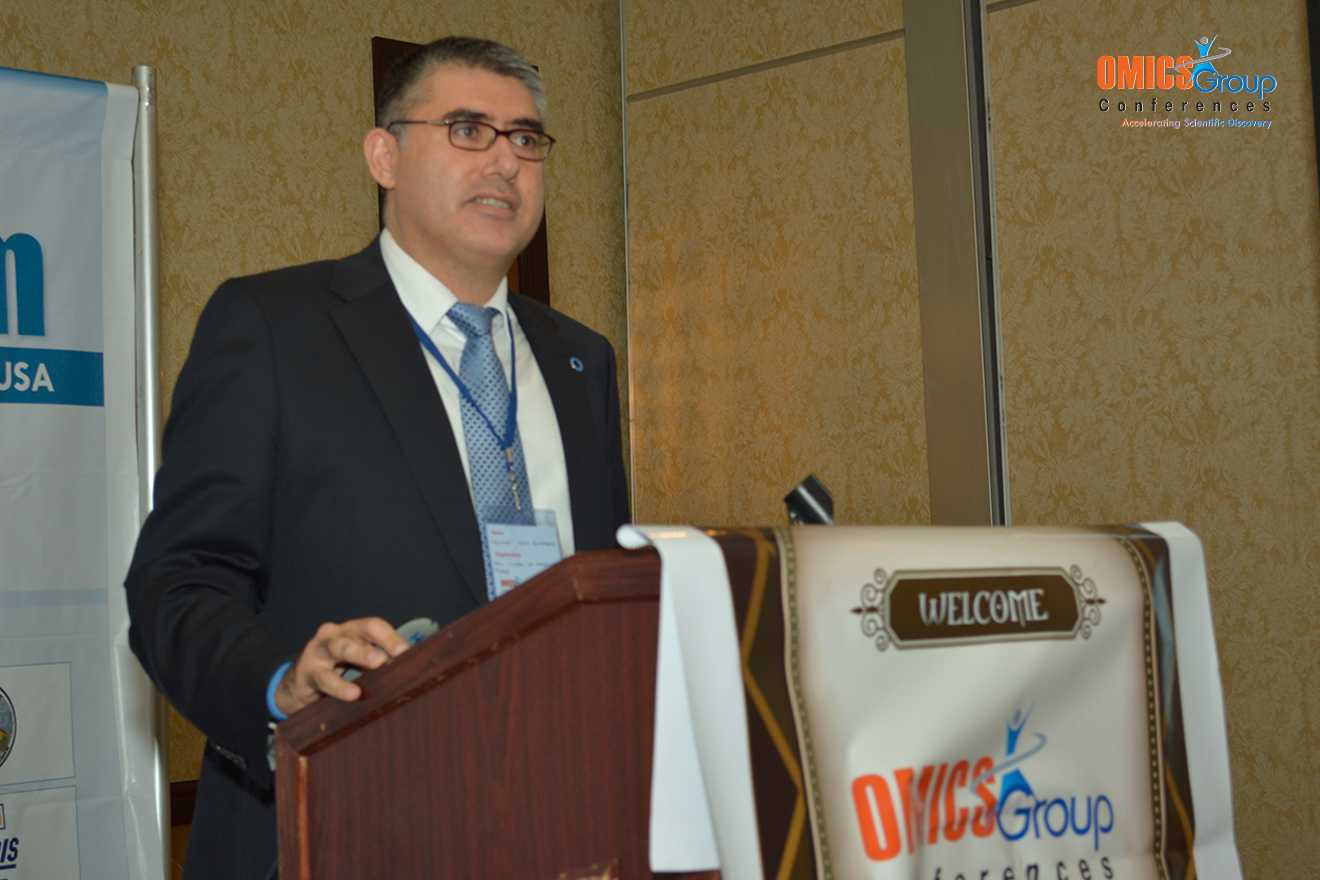