Title: Does antileishmanial glucantime® cause DNA damage by oxidative stress?

Silma Pereira completed her PhD in Biological Sciences (Genetics) from the University of São Paulo, Brazil (2000) and post-doctoral level at Georgetown University Medical Center in Washington, D.C., USA (2010). She has experience in Human Genetics, with emphasis in: molecular cytogenetics, genetics of infectious diseases and mutagenesis. She coordinates the Laboratory of Genetics and Molecular Biology at Federal University of Maranhão (Brazil). She has published more than 25 papers in scientific journals and has been a reviewer in the fields of human genetics, epidemiology and genetic toxicology.

Leishmaniasis is a neglected tropical infection, considered the third most important vector-borne disease. Facing the strong prevalence among large populations in the world, the World Health Organization recommends treatment based on pentavalent antimonials as first-choice drugs, such as Glucantime® (meglumine antimoniate). Nevertheless, its structure, mechanisms of action and mutagenic properties are not fully elucidated. Our group has demonstrated that Glucantime® induces DNA damage in vivo, but not in vitro. We suggest that this drug is a pro-mutagenic compound that causes damage to DNA after reduction from the pentavalent antimony (SbV) into the more toxic trivalent antimony (SbIII). Our findings also include isoflavones protective effect, specially ginistein, a potent antioxidant, reducing Glucantime® genotoxicity. In this sense, we analyzed DNA damage score by COMET assay using the FPG (formamidopyrimidine DNA – glycosylase) that removes apurinic sites or products as 8OHdG originated by the guanine oxidation. Our data showed an increase of the damage score when compared to the conventional COMET assay. This reinforces the hypothesis that oxidative stress is one of the mechanisms of the drug’s action. Our current investigation aims to analyze the differential expression of genes involved in oxidative stress on infected animals, as well as determine the parasite load in animals treated with Glucantime® and genistein concomitantly. Therefore, the discovery of this mechanism is important for the development of therapeutic strategies and new approaches that aim to reduce the side effects of Glucantime® without affecting its efficacy on leishmaniasis treatment. 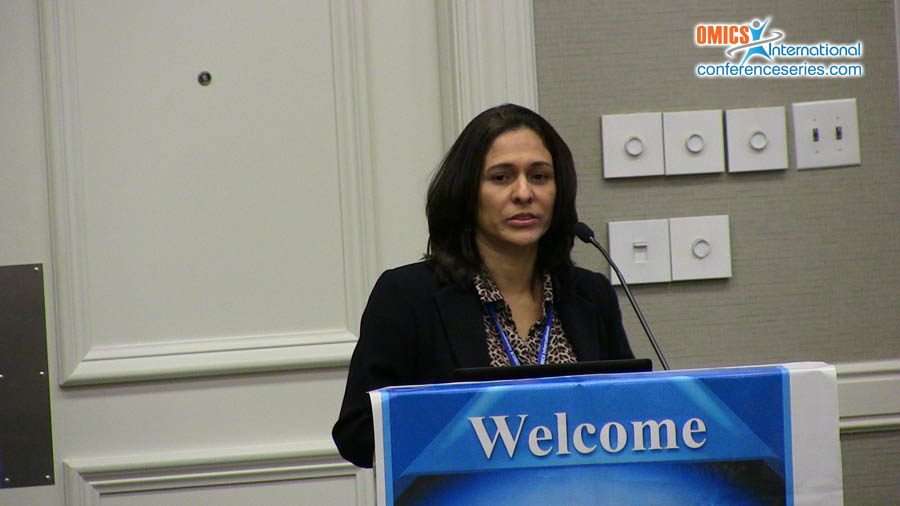 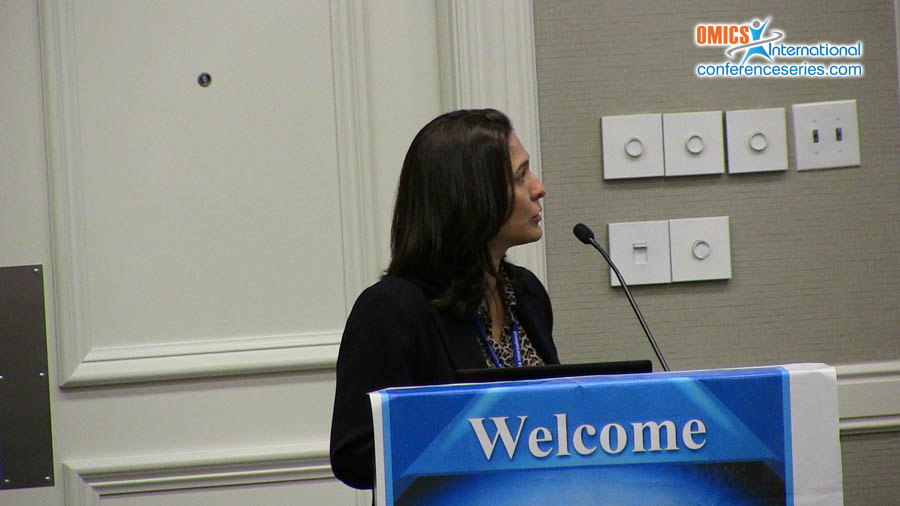