Title: Endoplasmic reticulum stress in scleroderma and other rheumatic diseases

Galina S. Bogatkevich received her M.D. in 1991 and Ph.D. in 1994 at the Medical University in Minsk, Belarus and completed postdoctoral training from Essen University, Germany and Medical University of South Carolina, USA. She is Assistant Professor in the Division of Rheumatology & Immunology, Medical University of South Carolina, USA. She has published more than 20 papers in peer-reviewed journals and serving as an editor and editorial board member of several reputed journals. Her research interests focus on understanding the cellular and molecular mechanisms of interstitial lung disease in scleroderma.

The endoplasmic reticulum (ER) is recognized as the primary site of synthesis and folding of secreted, membrane-bound, and some organelle-targeted proteins. Stimuli such as hypoxia, oxidative stress, and defective protein secretion induce ER stress, leading to impaired post-translational processing of secretory proteins that accumulate within the cell and triggering cytoprotective unfolded protein response. If unfolded protein response fails to control the cytotoxic effect of these accumulated proteins, pro-apoptotic signals are activated and the cell will undergo apoptosis. There is growing recognition that endoplasmic reticulum (ER) stress plays a pathogenic role in scleroderma associated interstitial lung disease (SSc-ILD) and in other interstitial lung diseases. However, the nature of the response during ER stress in alveolar epithelial cells (AEC) and lung fibroblasts remains unknown. Here we demonstrate that differential ER stress response in these two cell types depends upon the expression of the pro-apoptoticER stress markerC/EBP homologous protein (CHOP). We show that CHOP expression is profoundly increased in AEC surrounded by fibrotic tissue in SSc-ILD patients and in bleomycin-treated mice, but not in normal lung tissue from human or murine controls. In contrast, myofibroblasts show no significant immunoreactivity for CHOP. We demonstrate that AEC and lung myofibroblasts exhibit a differential response to ER stress, which may confer the differential fate of these two cell types, i.e., the susceptibility to apoptosis of AEC and the resistance to apoptosis of lung myofibroblasts. We conclude that ER stress marker CHOP is involved in regulating apoptotic mechanisms in fibrotic lung tissue and might be considered as a possible novel target for the treatment of ILD in scleroderma and other rheumatic diseases. 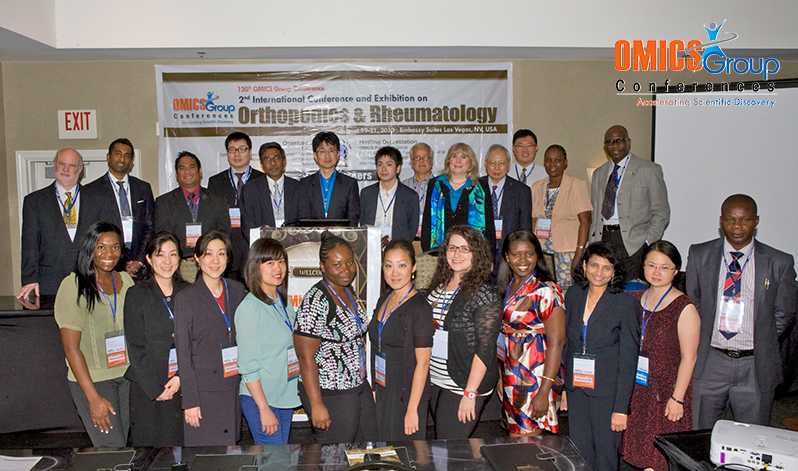