Title: Gluten-free and milk-free products to fill the dietary needs

Annette C. Bentley has obtained M.S. degree in Medical Education from the University of Medicine and Dentistry of New Jersey in 2003. She has also obtained a M.S. degree in Food Science from Louisiana State University in May of 2013. She founded and serves as the President of the American Celiac Society. She has been published in the Journal of General Psychology and the Who Sprue (American Celiac Newsletter) the Lifeline (CSAUSA newsletter) and the Eucharistic Ministry. She has done many presentations at conference throughout the world.

There is a serious need for prepared food items that are both milk-free and gluten-free. Gluten-free items created often contain milk. The products created milk-free are not necessarily gluten-free. The need has arisen because of individuals that have food allergies and/or intolerance. Approximately 6% of children and approximately 4% of adults in the western countries including the United States have food allergies. Milk is the most common of food allergies. Approximately 1% of the United States population has celiac disease. This condition results because of an immune reaction to the gliadin contained in the protein of wheat and similar grains. The toxicity of the gluten grains has been identified in the gliadin protein, which is found in wheat, triticale, rye, barley, and oats. The FDA has made a final ruling on labeling gluten-free of contains <20 parts per million of gluten and identified gluten free as products without wheat, barley and rye and their cross grains. The result of consuming the wheat protein causes the enzyme tissue transglutaminase to modify the protein and the immune system reacts by causing an inflammatory reaction. This results in the destruction of the lining (the villi) of the small intestine interferes with the absorption of nutrients. The only treatment for this problem is to avoid consuming products that contain gluten for life. Less of (1985) reported that cow’s milk provokes gluten enteropathy. It is strongly recommended celiac patients avoid any products with milk because of the absence of microvilli and villi. Villi are the mechanism by which gluten absorbs into body through the intestinal tract. The gluten flattens the villi and the individual cannot process gliadin protein from the grains. The microvilli are the mechanism for processing the milk sugars and proteins. 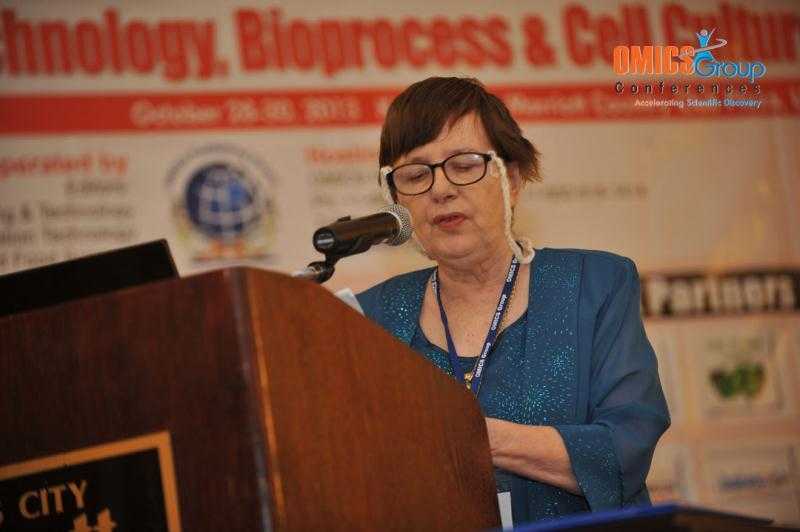 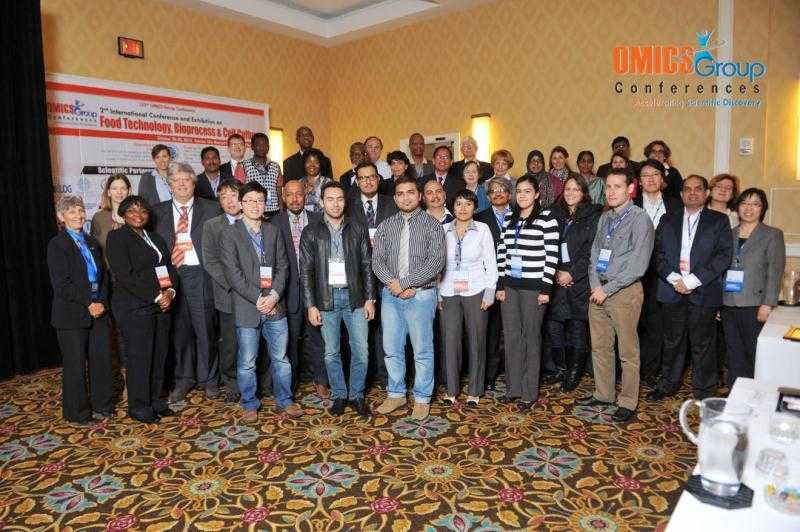 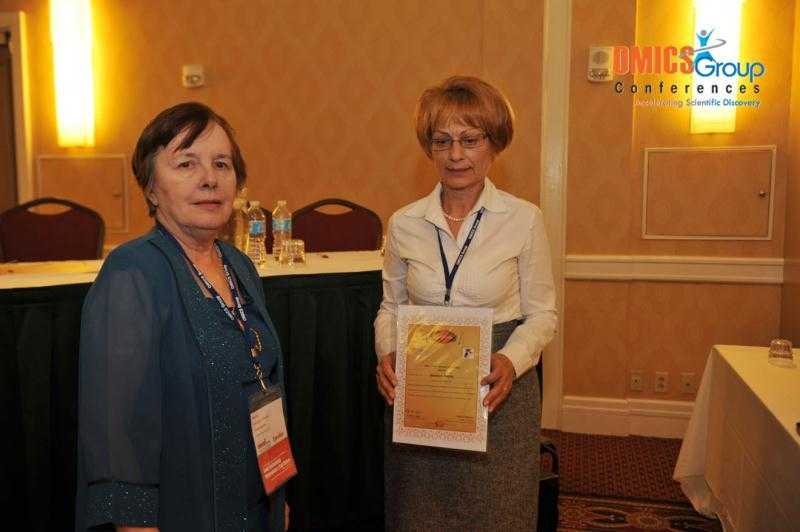