Dr. Tabriziani has earned his MD with honors from Iran University of Medical Sciences (IUMS). He finished his Internal Medicine residency at St. Barnabas Hospital, Weill Cornell Medical College in New York. With passion for education and Transplantation, he accepted the fellowship in Nehrology and Hypertension at Georgetown University in Washington, DC and continued his education at University of California San Francisco (UCSF) with a Transplant Nephrology fellowship. He was appointed at the Medical director of Pancreas Transplantation at Westchester Medical Center, New York Medical college before moving to Loma Linda University in California to serve as an Assistant Professor of Medicine in Nephrology / Transplant division. He is an active member of American Society of Nephrology and American society of Transplantation. His interests are in Hypertension and Oxidative Stress in patients with chronic kidney disease and transplantation.

The incidence of End Stage Renal Disease (ESRD) continues to rise in the United States. By the year 2030, the number of patients with ESRD is projected to exceed 2.2 million. This is more than five times the current prevalence.

During the past decade, kidney transplantation has increasingly been recognized as the treatment of choice for medically suitable patients with ESRD. As well as improving quality of life, successful transplantation confers major benefits by improving morbidity and mortality of ESRD patients who receive kidney transplant over those who undergo Renal Replacement Therapy (RRT). Cardiovascular (CV) risk reduction remains the leading cause of this improvement, although both modalities provide compatible fluid balance and glomerular filtration.

As the United States Renal Data System (USRDS) shows, mortality is improved significantly for ESRD patients who received renal transplantation as compared to those with RRT.

Oxidative stress plays a key role in the pathophysiological process of uremia and its complications, particularly in cardiovascular disease. The level of oxidative stress markers is known to increase as Chronic Kidney Disease (CKD) progresses and correlates significantly with level of renal function.

Successful kidney transplantation, results in near normalization of the antioxidant status and lipid metabolism by eliminating free radicals despite the surge of oxidative stress caused by the surgical procedure and ischemic injury to the organ during the operation. This success is associated with both improved renal function, reduced cardiovascular complications, and overall improved morbidity and mortality. 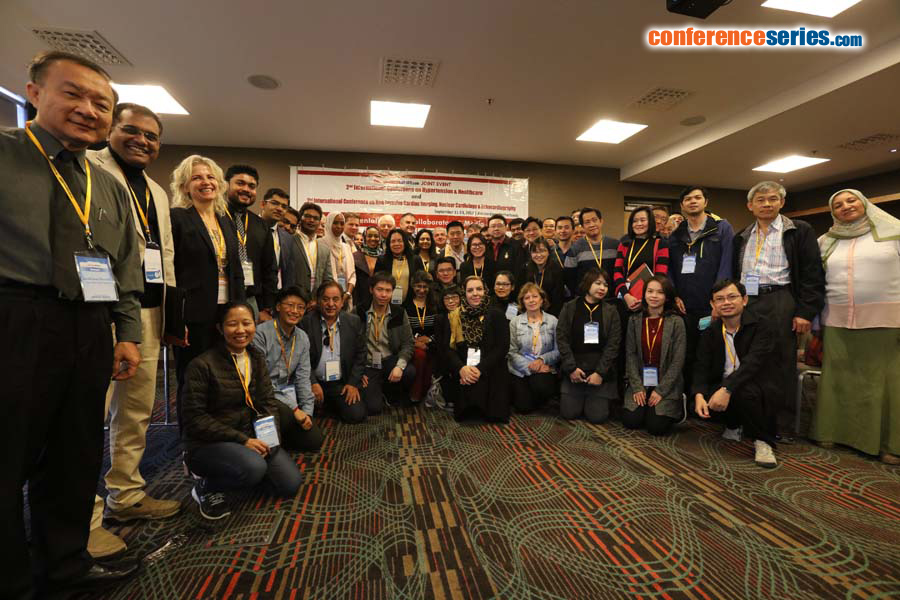