Title: Implication of the prorenin/renin receptor in the development of type 2 diabetes

Despite the well-known relation between the renin-angiotensin system (RAS) and the metabolic syndrome and diabetes, the underlying mechanisms are still unclear. The recently discovered member of the RAS-the prorenin/renin receptor [(P)RR] - due to its additional angiotensin-independent effects may be an interesting candidate for the prevention of obesity, diabetes and their associated complications. Mice were placed on a high-fat/high-carbohydrate (HF/HC) or normal diet (ND) and were administered the (P)RR blocker [(P)RRB] or saline for 10 weeks. Body weight and food consumption was assessed weekly. Insulin sensitivity was evaluated by glucose/insulin ratio (G/I). Gene expression was assessed by real-time PCR. The (P)RRB significantly lowered body weight and fat mass in the HF/HC fed animals whereas there was no effect on food consumption. The HF/HC produced an increase in circulating glucose, insulin and triglycerides while the G/I was decreased, which suggests the presence of insulin resistant. Conversely, mice receiving the (P)RRB had normalized levels of glucose and triglycerides and a reduction in insulin which improved the G/I. Concomitantly, mice on a HF/HC had increased GLUT1 expression in all fat pads whereas GLUT4 was decreased in perigonadal fat and increased in subcutaneous fat. Interestingly, (P)RRB treatment significantly improved GLUT1 expression in perirenal fat in ND and subcutaneous fat in HF/HC and increased GLUT4 in peri-gonadal fat in HF/HC which is in line with the circulating metabolites data as it suggests. In mice fed a HF/HC (P)RRB administration seems to improve glucose homeostasis, insulin sensitivity and GLUTs gene expression profile in adipose tissue. 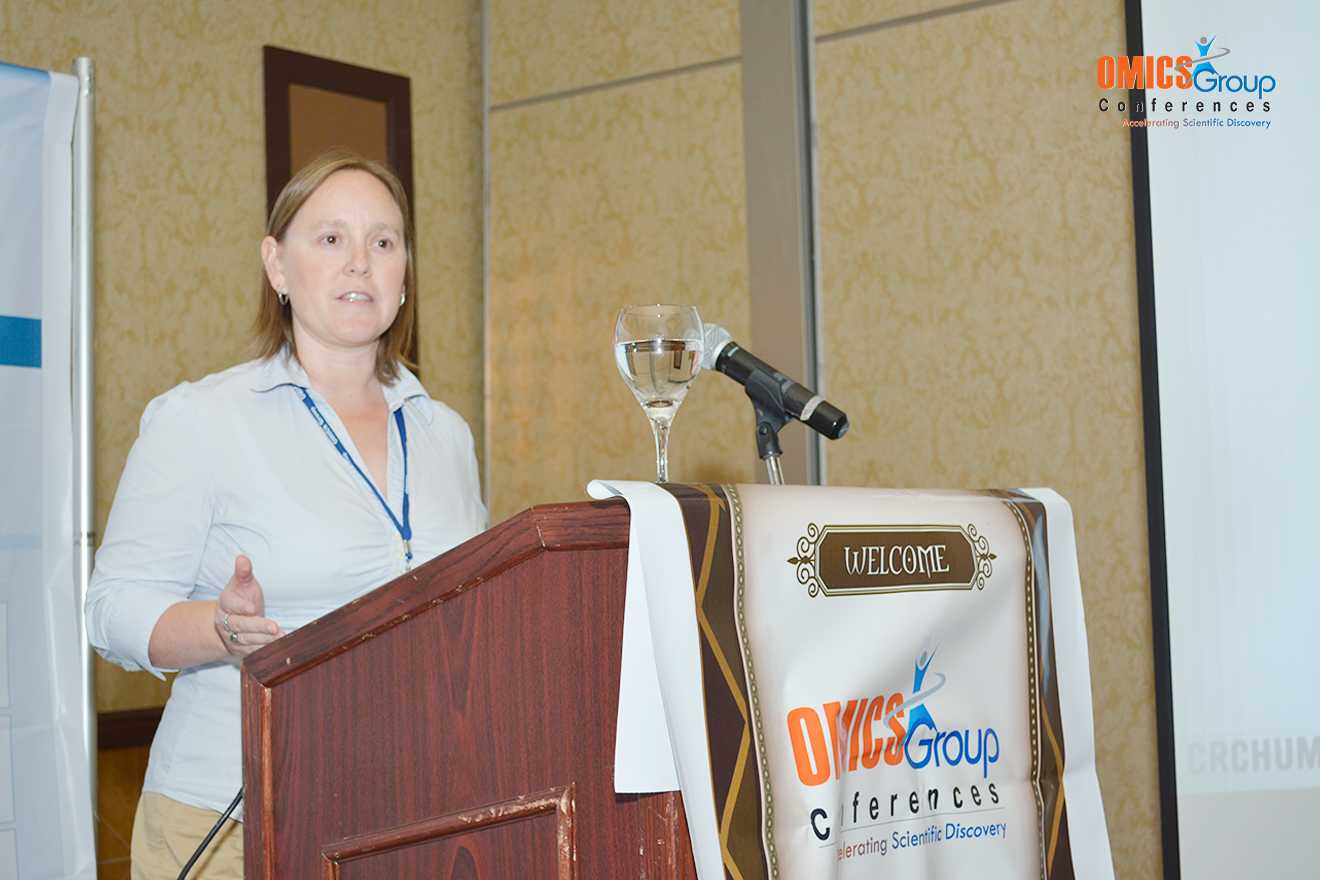