Dr. Ekaterina Rogaeva obtained her PhD in Biochemistry at Moscow State University (Russia) in 1988. Researcher, Tanz Centre for Research in Neurodegenerative Diseases, she is an associate professor form university of Toronto. She played a central role in the discovery and characterization of the two presenilin genes responsible for the most aggressive early-onset form of Alzheimer’s disease.

A recent study by Bannwarth et al. implicated CHCHD10 as a novel gene for amyotrophic lateral sclerosis/frontotemporal lobar degeneration (ALS/FTLD). Affected family members were presented with a complex phenotype that included symptoms of ALS, FTLD, cerebellar ataxia, Parkinson's disease (PD) and a mitochondrial myopathy associated with multiple mitochondrial DNA deletions. So far, seven missense CHCHD10 mutations have been reported in patients with a broad phenotypic range. Notably, mitochondrial dysfunction has been implicated in several neurodegenerative diseases. Hence, we sequenced CHCHD10 in 204 ALS, 153 PD, 158 FTLD and 141 Alzheimer’s disease (AD) patients, as well as 497 normal controls. We identified two known pathogenic mutations in three ALS patients (p.R15L and p.P80L); as well as two novel substitutions in two FTLD patients (p.P23T and p.A35D). Finally, we detected a p.P34S substitution in PD patient, who has no symptoms of muscle weakness, dementia or ALS. The same p.P34S variant was also detected in two AD cases, but it did not segregate with AD in the available family. The p.P34S variant was previously reported in unrelated FTLD/ALS and ALS patients. However, the p.P34S substitution was found at comparable frequencies in our control samples and public databases, suggesting that this variant is not pathogenic, which is important in the utility of genetic screening in patient care. The frequency of the CHCHD10 mutations in our datasets is 2.6% for familial ALS, 1.2% for sporadic ALS, 1.6% for familial FTLD, and 1% for sporadic FTLD. All mutation carriers are characterized by atypically long duration and slow disease progression. In conclusion, our study supports the causal role of CHCHD10 mutations in both ALS and FTLD, but not in AD or PD. Intriguingly, the mutations in the CHCHD2 gene (structurally similar to CHCHD10) were very recently reported to cause PD in Japanese patients. The mutation analysis of CHCHD2 in Canadian PD dataset is ongoing and will be presented. 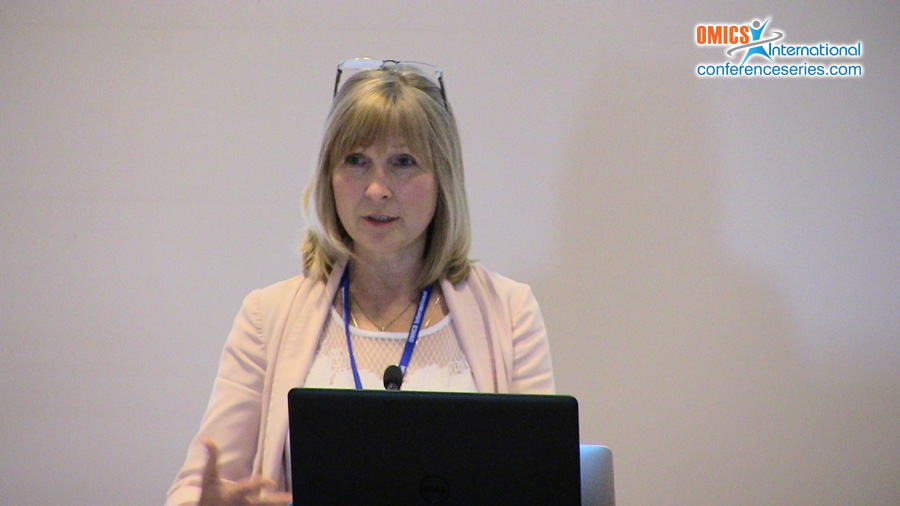