Amina S. woods is an investigator at integrative neuroscience branch, structural biology unit, NIDA. Woods obtained her B.Sc degree in chemistry at Loyola College. After graduation, she joined Department of Pathology and went to University of Maryland Medical School and obtained her M.S. She received a Ph. D in Pharmacology and Molecular Sciences from Johns Hopkins School of Medicine. She has undergone Post-doctoral training in Oncology Immunology, Johns Hopkins School of Medicine (Advisor Elizabeth Jaffee). Dr. Woods received “Woman Scientist Achievement Award” from NIDA in 2011.

Our work suggests that heteromer formation, mainly involves linear motifs found in disordered regions of proteins. Local disorder imparts plasticity to linear motifs. Many molecular recognition of proteins occur between short linear segments, known as LMs. Interaction of short continuous epitopes are not constrained by sequence and have the advantage of resulting in interactions with micromolar affinities which suites transient, reversible complexes such as receptor heteromers. Electrostatic Interactions between epitopes of the GPCR involved, is the Key step in driving heteromer formation forward. The first step in heteromerization, involves phosphorylating the Ser/Thr in an epitope containing a casein kinase 1/2 (CK1/2)- consensus site. Our data suggests that dopaminergic neurotransmission, through cAMP dependent PKA slows down heteromerization. The negative charge, acquired by the phosphorylation of a Ser/Thr in a PKA consensus site in the Arg rich epitope, affects the activity of the receptors involved in heteromerization by causing allosteric conformational changes, due to the repulsive effect generated by the negatively charged phosphate. In addition to modulating heteromerization, it affects the stability of the heteromers’ interactions and their binding affinity. So here we have an instance where phosphorylation is not just an on/off switch, instead by weakening the noncovalent bond, heteromerization acts like a rheostat that controls the stability of the heteromer through activation or inhibition of adenylate cyclase by the neurotransmitter Dopamine depending on which Dopamine receptor it docks at.[ Neuroscience. 238, 335-344 (2013).] 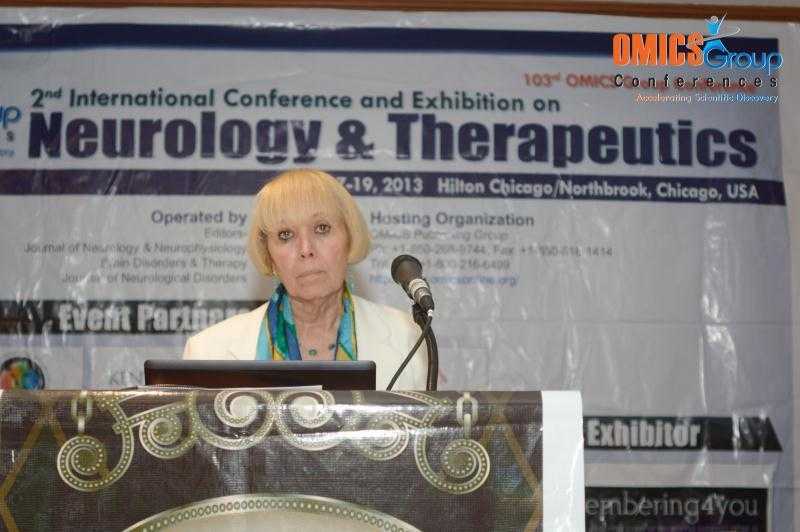