Title: Power without a patent: Twelve-year biologics data exclusivity period & a totality of the evidence standard for biosimilarity

Jonathan Stroud is a J.D., author, and scholar with six years of experience working on devices, drugs, biologics, and their associated intellectual property issues, first at the United States Patent and Trademark Office (USPTO), and now with the D.C.-based intellectual property firm Finnegan, Henderson, Farabow, Garrett & Dunner LLP as a law clerk. He has extensive research and publication experience with newspapers, magazines, and with legal publications. He has interned for Judge Robert K. Rogers at the U.S. International Trade Commission and now focuses on representing clients pursuing intellectual property protection, publishing, speaking, and litigation. He graduated cum laude from American University Washington College of Law in 2013 with a J.D., from the University of Southern California’s Annenberg School of Journalism in 2006 with an M.A. in print journalism, and in 2004 from Tulane University with a B.S. in Biomedical Engineering. While in law school, he was the Symposium Editor for the Administrative Law Review and the Intellectual Property Brief. He will be publishing papers in the Columbia Science and Technology Law Review, the Administrative Law Review, the Journal of Intellectual Property Law (Georgia), and the Chicago-Kent Journal of Intellectual Property, among a number of other publications. Furthermore, his work has been cited in the Stanford Technology Law Review, the Michigan Telecommunications and Technology Law Review, the Administrative Law Review, the New York University Law Review, and the Yale Law Journal Online, among others.

With the Biologics Price Competition and Innovation Act of 2009 ("Biosimilars Act"), Congress has created a powerful new exclusive intellectual property right that should help fill the wide gaps left by traditional forms of intellectual property protection, such as patents and trade secrets. The Biosimilars Act granted the Food and Drug Administration (FDA) broad authority to create an accelerated premarket approval pathway for generic competition to biologics in an attempt to drive biologic drug prices down and reduce the overall costs of health care. Traditionally, inventors of medical products such as drugs and devices obtain patent protection at the United States Patent and Trademark Office (USPTO) for a twenty-year exclusive term and simultaneously must seek FDA approval to market their invention and for a trademark for their brand name. They do so because patent protection affords a right to exclude use in court, and FDA approval is necessary to market most drugs in the United States. In the biologics context, however, the calculus is different. Biologics products are generally more difficult to fully protect with patents, due to their size, complexity, and numerous "similar" effective variants. Therefore, the 12-year data exclusivity period for biologics should be the essential centerpiece of any intellectual property strategy protecting an innovator biologic. By formulating the Biosimilars Act broadly, Congress granted the FDA wide flexibility to regulate. It has mandated the use of FDA "guidance" documents, a less costly and time-consuming form of regulating than traditional formal or "informal"rulemaking. This guidance mandate has the advantage of increased flexibility and a faster turnaround time than traditional notice-and-comment rulemaking. The FDA has already taken advantage of that flexibility by instituting a stepwise, "totalityof- the-evidence" standard for determinations of biosimilarity. This expensive and cumbersome "shotgun" approach to relevant evidence may increase the cost of original innovator biologics status. This would be a very good thing for biologics innovator, as the cost of approval will be well-worth the 12-year data exclusivity they may attain, which will be strengthened by a high cost-ofentry for anyone seeking to obtain first-time approval rather than follow the biologics pathway. Thus, seeking biologics innovator status is now more valuable than it was prior to the passage of the Biosimilars Act. 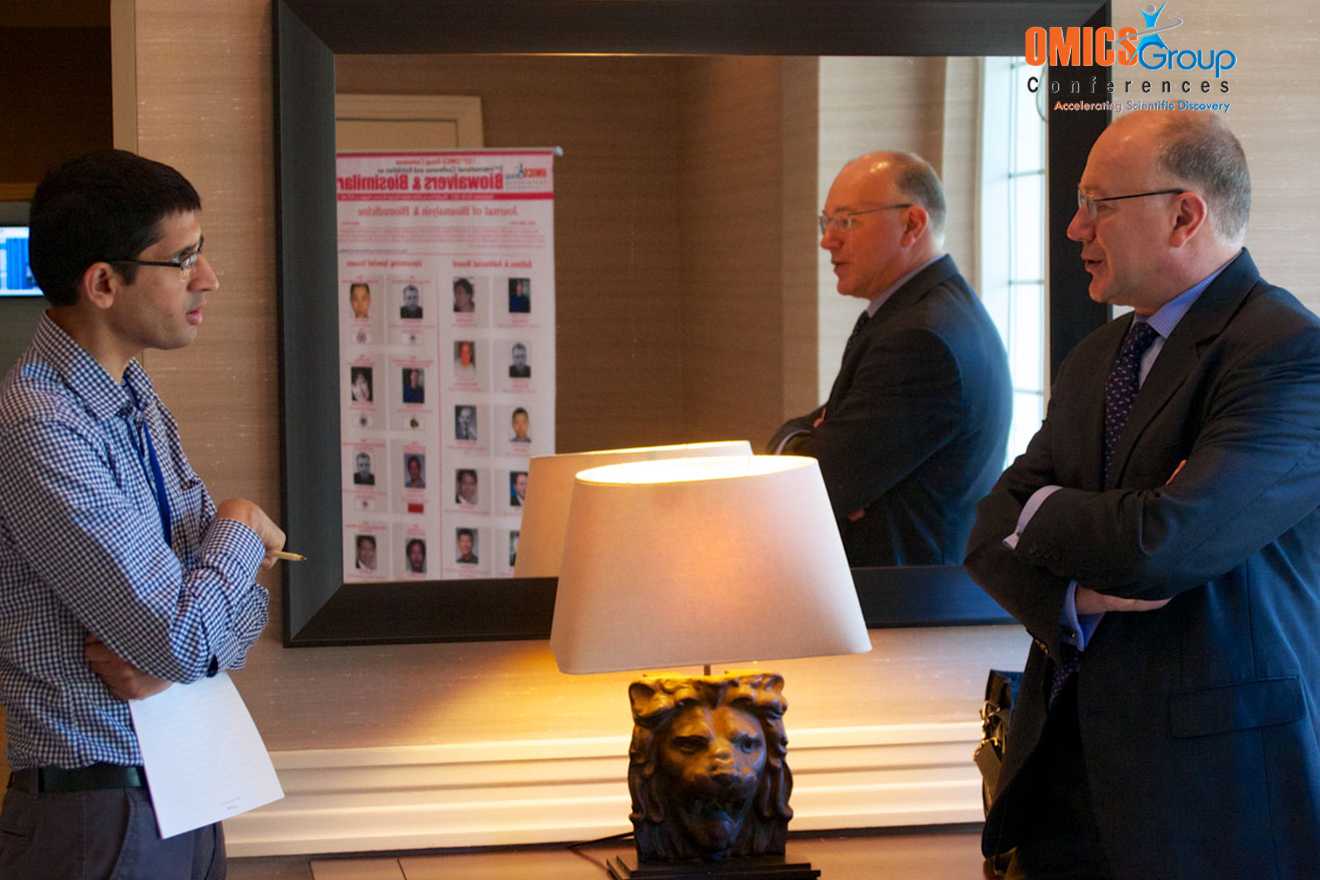