The implementation of vaccines in public immunization programs is a challenge for public health, especially in developing countries, whose health systems lack the structure and organization. In those countries, the challenge is not only to supply health assistance, but to strengthen primary care. Immunization is the most important strategy to improve health indicators. Brazilian Immunization program is one of the most important immunization strategies all over the world, although there’s a municipality in Brazil who had implemented an even more complete calendar of immunization. In September, 2010, the quadrivalent vaccine against human Papilomavirus (HPV - types: 6,11,16 and 18) was made available for free to resident girls between 11 and 15 years of age in the municipality of Campos dos Goytacazes, State of Rio de Janeiro, pioneer in Brazil, using a “hybrid” strategy, which combined vaccination in schools and public vaccination rooms. In March 2014, this municipality introduced the same vaccine to boys 11 to 13 years of age. This study aimed to measure the vaccine coverage and the preliminary effect on the incidence of GW in women, heterosexual men and men who make sex with men, four years after the beginning HPV vaccination in this municipality. The results showed that the 1st dose reached about 53%, 90.1%, 87.9% and 85% of coverage, respectively, in 2010, 2011, 2012 and 2013. By using the same model, the complete scheme with the third dose reached 0%, 65.1%, 66.2% and 62% of coverage. Total Incidence of genital warts before beginning vaccination ranged from a mean of 40 cases/100.000 (2007-2010) to 25 cases/100.000, three years after the beginning of vaccination. The reduction in GW in women under 21 years old was about 50%, and in 21-30 years old was about 35%. These data support the decision of the municipality of Campos dos Goytacazes, State of Rio de Janeiro, Brazil who introduced this vaccine in its population, and showed that the incidence of GW decreased among women and heterosexual men not vaccinated, associated with the regular vaccine coverage, pointing to the effect of vaccine program and the possible herd immunity action in heterosexual men. 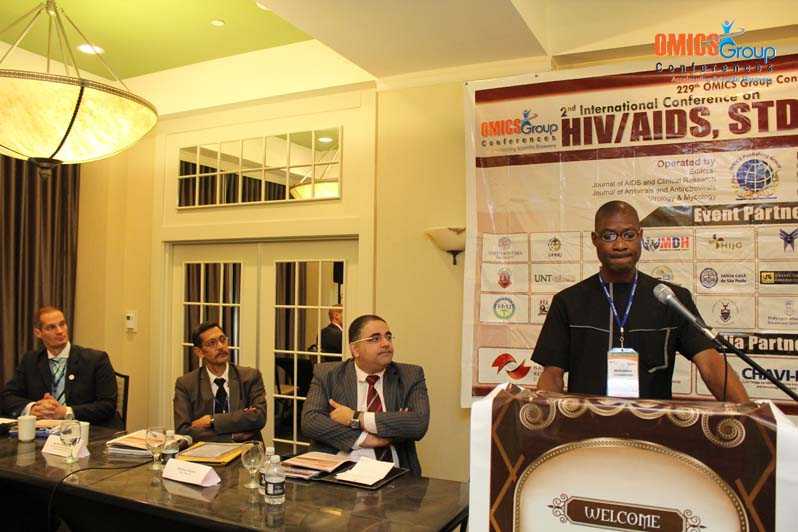 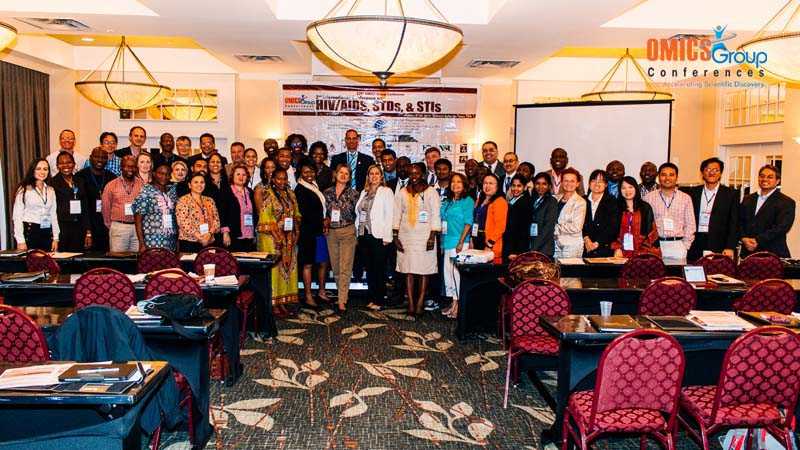 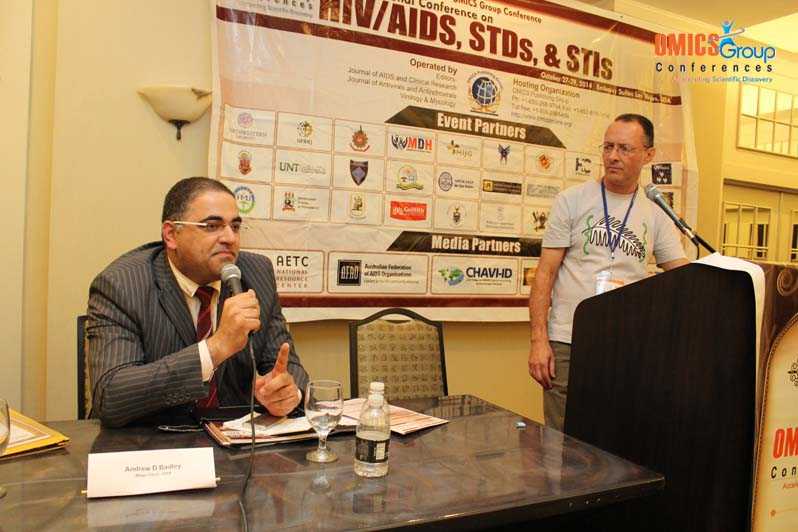 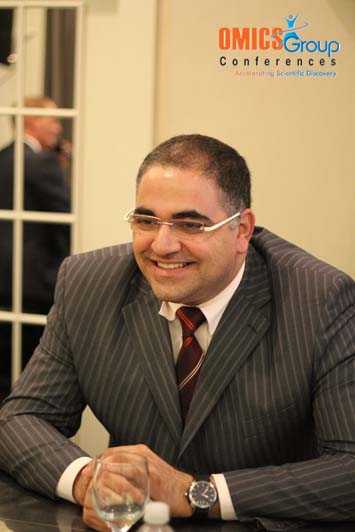