Martin Gleeson, Ph.D., Chief Scientific Officer is a biotech veteran. He brings 25 years of management experience in the research, development and launch of innovative products to serve the life sciences market. Martin came to Genalyte from ZyGem Corp., a successful start-up company focused on sample preparation and genetic analysis, where he was a founding director. Prior to this, he gained a wealth of experience at Invitrogen Corp., where he directed R&D, with a focus on evaluation, integration and productization of technologies, obtained through licensing and acquisition. Earlier in his career Martin held research and research management positions at Ligand Pharmaceuticals and SIBIA (since acquired by Merck). Martin earned his Ph.D. in Genetics from the University of Sheffield, England. He holds more than 30 pending and issued patents and has written more than 25 peer reviewed scientific publications in journals and books.

Genalyte has developed a revolutionary photonic multiplex detection technology, MaverickTM, which is being launched for commercial use in the autoimmune field. The methodology has broad application potential and has been used to detect blood biomarker proteins, virus particles, and nucleic acids. It provides a multiplex quantitative output that has already been validated at 128-plex, can scale to thousands, and has been demonstrated in whole blood, serum, and cell lysate. Designed around a proprietary consumable chip containing an array of Microring Sensors constructed from silicon photonics technology, the Maverick MT-ADA assay streamlines immunogenicity testing by combining screening, confirmatory, and isotyping steps into a single assay providing real-time detection of anti-drug antibodies (ADA) without the use of dyes, fluorescent probes or radioactive labels. The design of the assay chip provides simultaneous ADA screening and confirmation of eight classes/isotypes in the same assay without additional effort or reagents. This inherent multiplexing ability also streamlines assay development by enabling assessment of assay sensitivity and free drug tolerance for total ADA and multiple classes/isotypes simultaneously. 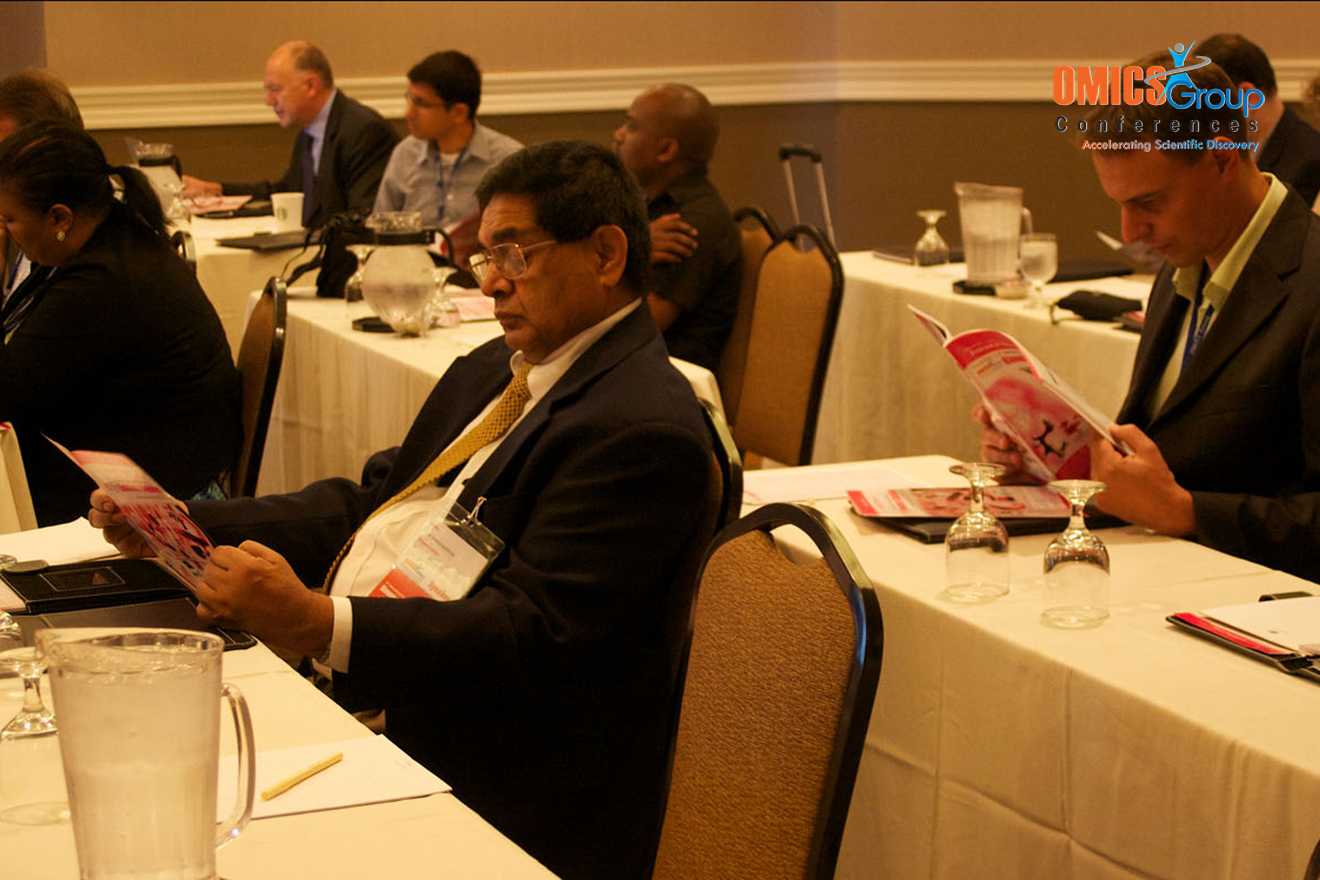 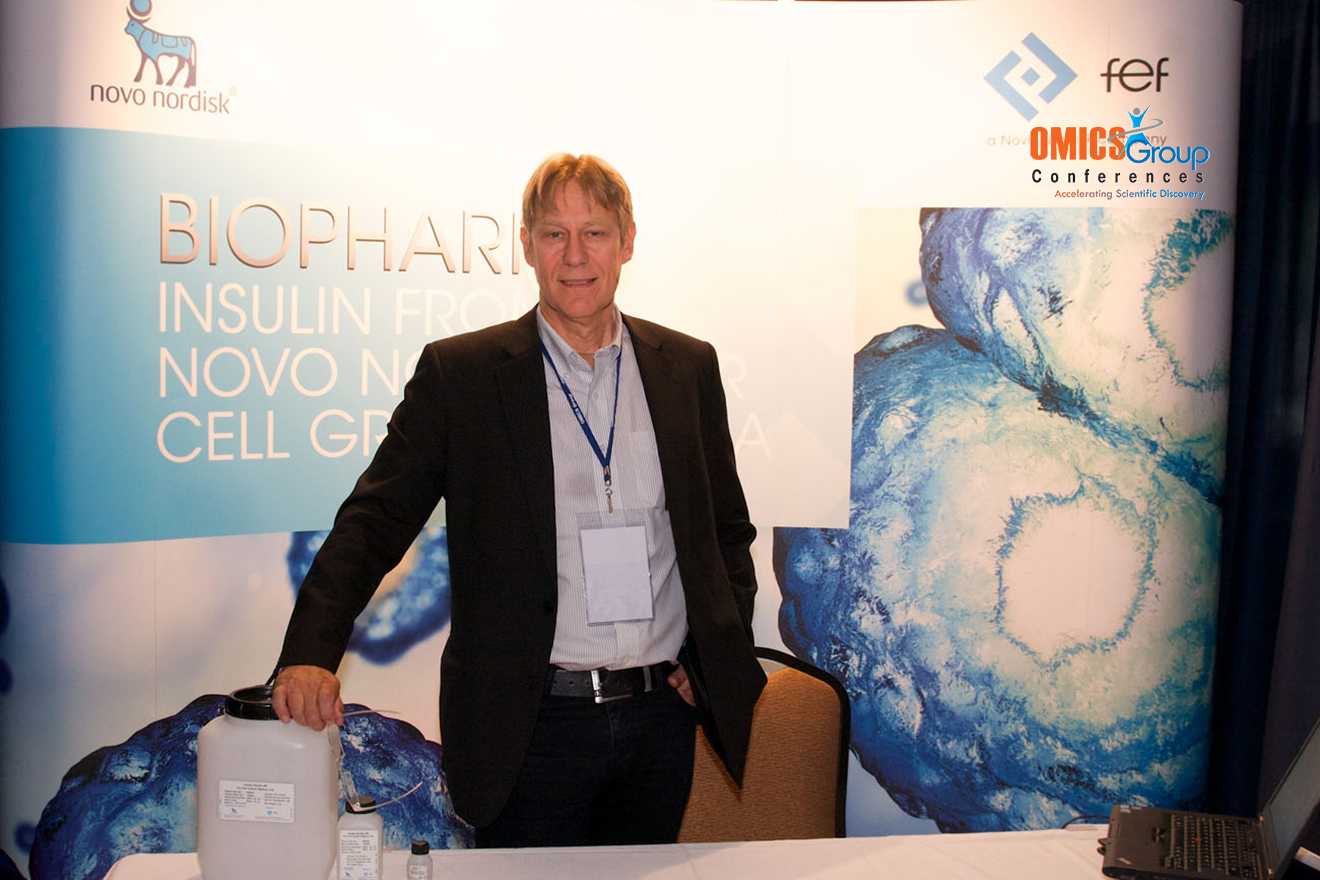 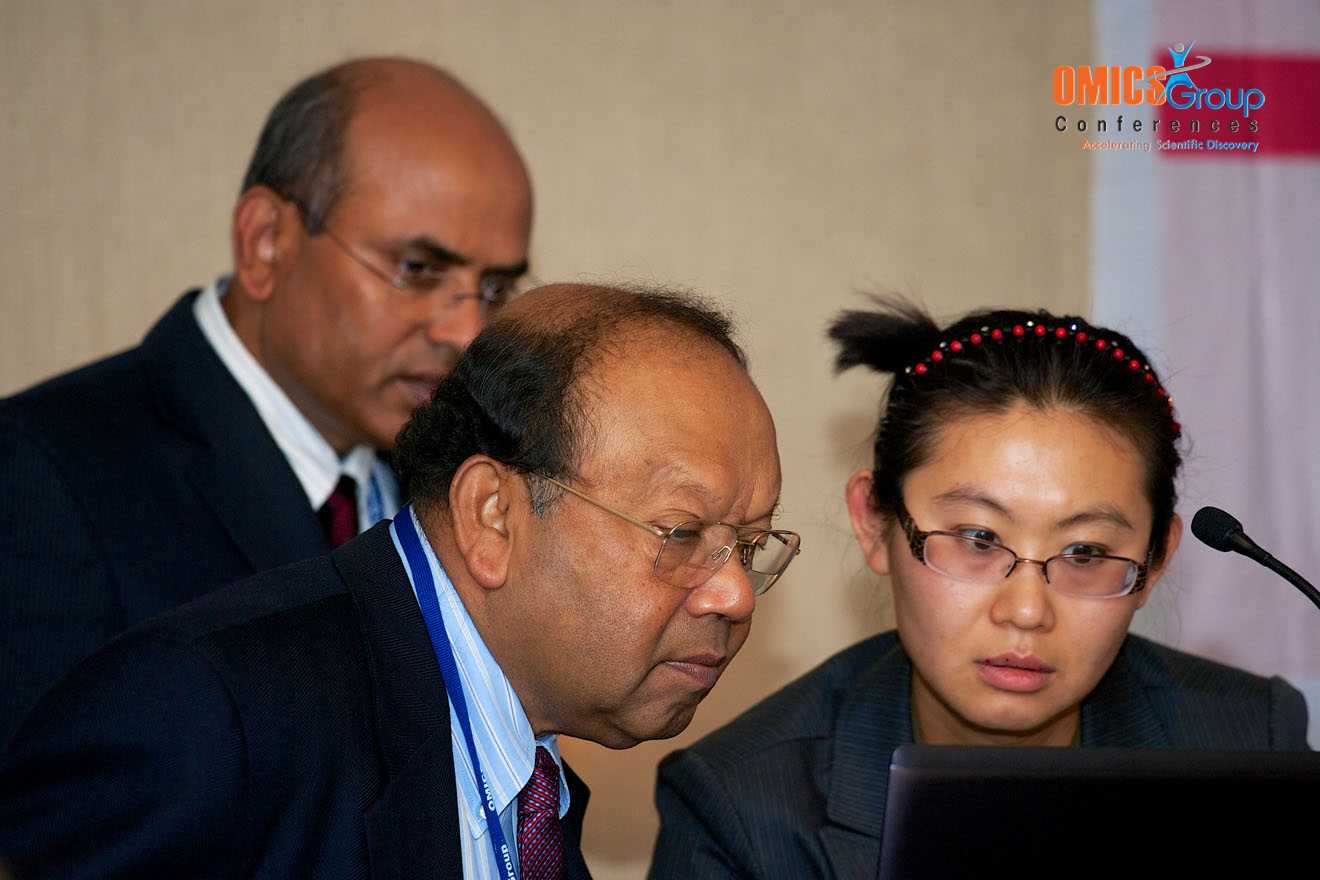