De-Qun Sun has completed her Master and PhD from the Peking University and the Beijing Institute of Chemistry, Chinese Academy of Sciences respectively. After finishing the work contract as division head in Roche-Basilea, China R&D novel drug centre, she returned to K.U. Leuven as post-doctor to continue the research in drug design. From 2006, she became the professor in field of medicinal chemistry in Shandong university, China. Up to now, her research was focused on drug design and development and she has published more than 30 papers in international journals.

Schistosomiasis is a relatively neglected tropical disease and it has long been a major public health problem in China and other subtropical countries. Reported by WHO, of the five species of schistosome, schistosomiasis caused by S. japonicum leads to more serious health damages and it is the most difficult one to be prevented. Not only does S. japonicum have an obvious difference on ecology and biology with other schistosomes, but also it has more complex transmission links and epidemic factors. Over the past decades, chemotherapy is the main strategy of schistosomiasis control. Praziquantel (PZQ) is currently the first choice of drug for treatment of Schistosoma mansoni and Schistosoma haematobium infection and is the only drug for treatment of S. japonicum infection. However, PZQ-resistance has been confirmed, therapeutic dose in China mainland has been increased from 40 mg/kg/one time to 60 mg/kg/two times currently. Especially, deficiency of praziquantel (PZQ) due to its low efficiency to juvenile stages of schistosome caused the endless of Schistosomiasis. The Schistosomiasis will never disappear even after PZQ has been used in clinic for almost 40 years. In present study, three praziquantel analogues with asymmetric cycle were synthesized for biological antischistosomal tests. Compound 2 was developed as drug lead for its excellent activity against juvenile stages of S. japonicum both in vitro and in vivo on mice and rabbits with low cytotoxicity and no drug resistance, which could be a good drug candidate to make up the deficiency of PZQ and benefit PZQ action mechanism elucidation. 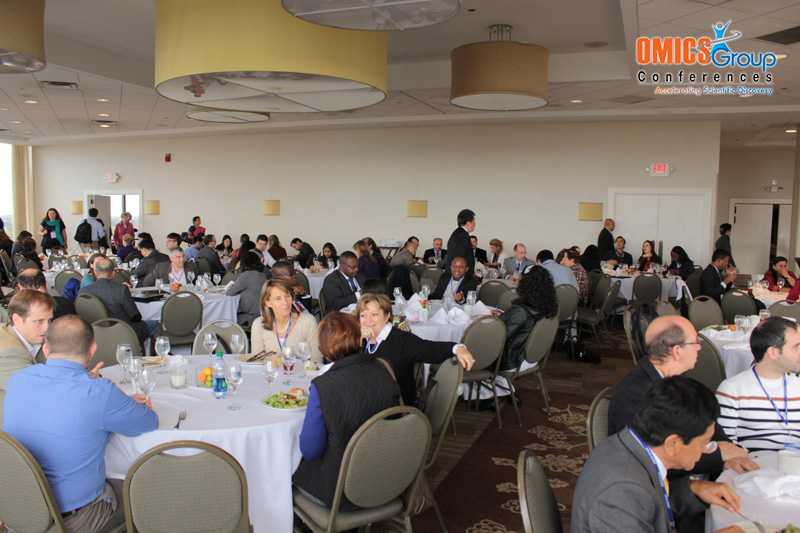