Mohamed E. Eleshaky has received his PhD from Old Dominion University, VA, USA in 1992 and post-doctoral training at NASA Langley Research Center, Hampton, VA, USA, in 1993. He was an associate professor at Alexandria University, Egypt. Currently, he is an assistant professor at the College of Technological Studies, Kuwait. He has published more than 27 journal papers and over 30 conference refereed papers.

During the last twenty years, nanofluids have shown desirable thermal properties and negligible increase in viscosity when compared to their base liquids without dispersed nanoparticles. These features have opened the door to a wide range of engineering applications, such as microelectronics cooling and biomedical applications, such as nanodrug delivery for cancer therapy. According to the literature, two approaches are commonly used to study the nanofluid heat and fluid flow; namely, the homogenous (single-phase) approach and the two-phase approach. In most of the two-phase studies, thermal equilibrium conditions (the same temperature) are considered for the phases which is not usually the case. This paper numerically assesses the accuracy of using an Eulerian-Eulerian two-phase approach in predicting the dynamics and heat transfer performance of water-Al2O3 nanofluid flow in rectangular micro-channels heat sinks at different heat fluxes and nanoparticle concentrations. All the fluid properties are considered to be temperature dependent while those of the solid particles are constant. In this study, instead of using an overall bulk thermal conductivity, effective thermal conductivity models based on the kinetic theory of granular flow are used for the solid and liquid phases. The conjugate heat transfer and the three-dimensional, laminar, incompressible flow of nanofluid are assumed steady. The numerical predictions of the convective heat transfer coefficient are compared with published experimental data. It was found that using thermal conductivity and drag models based on kinetic theory with the two-phase model shows better agreement with the experimental reference data in comparison to the homogeneous single-phase model. The results showed that heat transfer enhancement increases with increasing both Reynolds number and nanoparticle volume concentration. 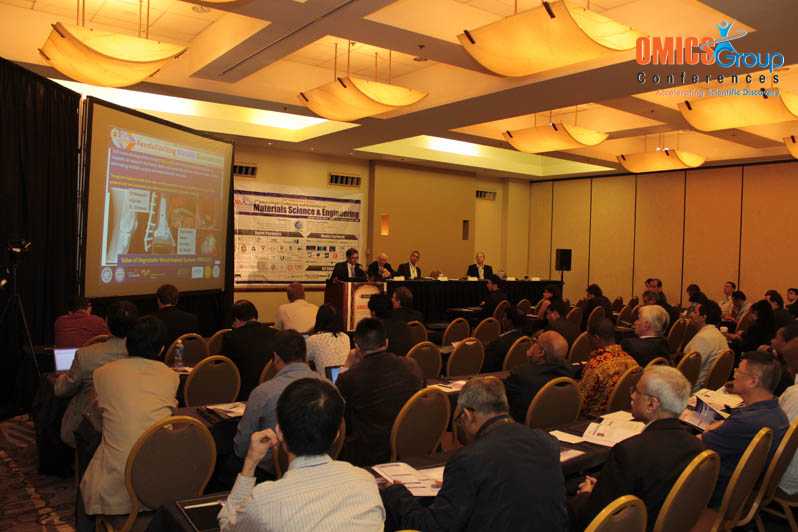 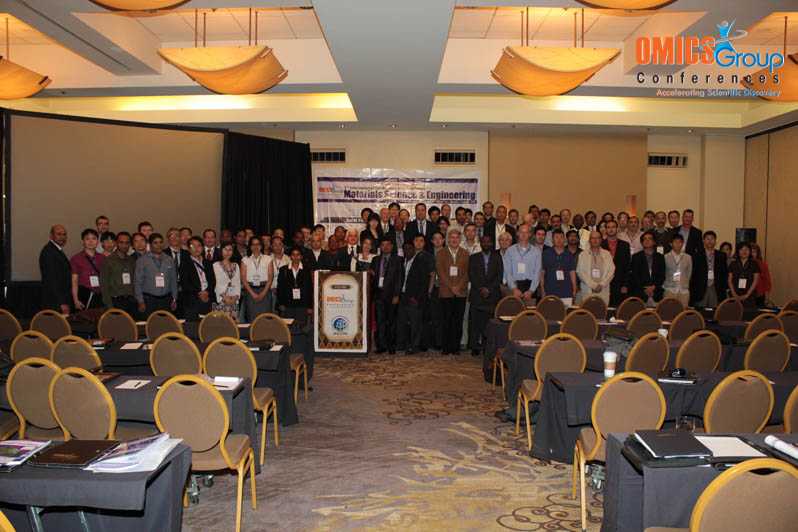 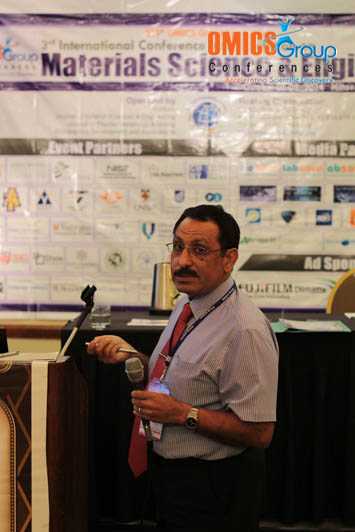