Title: The effects of veterinary growth stimulants from cattle feedlots in South Africa on reproductive and thyroid parameters in a rat model

Tiaan de Jager de Jager is Deputy Dean Research in the Faculty of Health Sciences, University of Pretoria (UP), South Africa. He is a Professor in Environmental Health in the School of Health Systems& Public Health (SHSPH) and an Extraordinary Professor in Andrology. He is also the Director of the UP Centre for Sustainable Malaria Control. His research focus is on environmental endocrine disrupting chemicals (EDCs) and health, with a special interest in malaria, water quality and male reproductive health. He was an expert peer reviewer of the 2002 WHO/PCS document on Global Assessment of the State-of-the-Science of Endocrine Disruptors. Since 2007, Tiaan published 20 peer-reviewed ISI papers, four research reports and 13 peer-reviewed conference proceedings. He is currently supervising six PhD students.

Introduction: In South Africa the cattle feedlot system is responsible for 75% of all bovine produced. Studies have revealed the presence of androgenic and estrogenic metabolites in water effluent from some of these feedlots. Veterinary growth stimulants (VGS) used in the feedlot industry are environmentally stable compounds, which may result in thyroid disruption and also affect fertility in wildlife and humans. Aims: a) To screen water sources from selected cattle feedlots for estrogenic activity using the Recombinant Yeast Screen (YES) and T47D-KBluc bioassays. b) To do a reproductive toxicology study, using the rat model on the identified mixture of VGS at environmentally relevant concentrations. c) To determine the effect of the identified mixture of VGS on the thyroid hormones, triiodothyronine (T3) and thyroxine (T4). Methods: Water samples were assessed in the selected bioassays for estrogenic activity and endocrine disrupting chemical (EDC) effects of the identified VGS on reproductive parameters in rats using the OECD 415 protocol. Three experimental groups were orally gavaged: Group 1 (control) with cottonseed oil; Group 2 with zilpaterol, diethylstilbestrol (DES) and α-zearalanol; Group 3 with β-trenbolone and methyltestosterone; and Group 4 with the mixture of compounds. Results: Nine samples had estrogenic activity ranging between 0.02(±0.004)-2.57(±0.39) ng/L and 3 had cytotoxicity. Statistically significant differences were found between Group 1 and 4 for the mean seminal vesicle (p=0.0074) and prostate mass (p=0.0151); Group 1 and 3 for total sperm count (p=0.0337) and anogenital distance (p=0.0117); Group1 and Groups 3 and 4 fortotal lumen diameter (p=0.0455 and p=0.0289 respectively). Statistically significant differences were found for T4 between Group 1 and Group 2 (p=0.0089) and 3 (p=0.0210) respectively. Conclusions: The bioassays confirmed estrogenic activity in cattle feedlot runoff water. VGS contribute to the complex aquatic environmental mixtures of EDCs. The results of the study indicate that growth stimulants may have an influence on the thyroid and reproductive health in maternally and direct exposed male rats. This highlights the contribution of growth stimulants to the complex environmental mixtures of EDCs and ultimately the potential effects on human reproductive health. 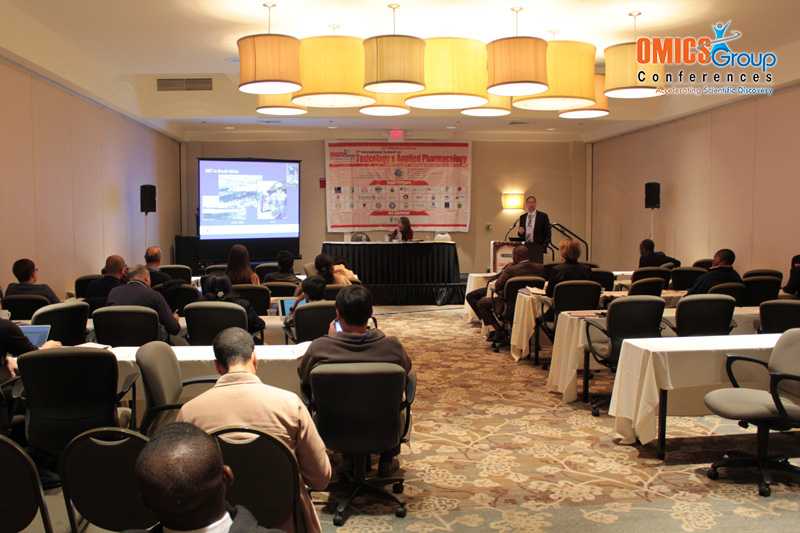