Rachel E. B. Watson’s research focuses on understanding human skin ageing, which can be divided broadly into two categories: intrinsic (that which occurs with time) and extrinsic (that which is the result of an individual’s interactions with their environment). The major environmental factor which impacts upon skin is long-term sun exposure (ultraviolet radiation, UVR), although other stimuli also exert effects (sun-bed use, smoking, atmospheric pollutants, etc.). In addition to examining the mechanisms underlying skin ageing, Rachel also has an interest in understanding remodelling and repair of human skin once damage has occurred. This includes understanding how retinoids interact with the skin to promote repair, dietary protection against UVR-mediated damage and performing 'proof of principle' in vivo clinical studies on emerging therapies.

Photoageing describes the appearance of skin which, as well as being subject to chronological ageing, is also chronically photoexposed. Clinically photoaged skin is characterised by the occurrence of coarse and fi ne wrinkles, dyspigmentation, a sallow complexion and formation of benign and malignant neoplasms. Th e mechanisms of wrinkle formation are not fully understood but it is now widely accepted that remodelling of the fi brillin-rich microfi brillar network – part of the elastic fi bre system of skin – is an important feature relating to its clinical appearance. Topical application of all-trans retinoic acid (tRA) improves the clinical signs of photoageing; hence, tRA is regarded as the “gold standard” against which commercially available “anti-ageing” products are judged. Our previous work has demonstrated that topical application of tRA under occlusion for four days produces signifi cant deposition of fi brillin-rich microfi brils in the papillary dermis of photoaged skin, predictive of those seen aft er several weeks of non-occluded topical application; thus, this assay provides a rapid and convenient method of assessing the effi cacy of putative repair agents. We will discuss how we have used the assay to build confi dence in products prior to launch. Th e Manchester patch test has identifi ed a number of over-the-counter cosmetic products with the ability to cause deposition of fi brillin-rich microfi brils in photoaged dermal tissue and hence provide evidence for its partial repair. 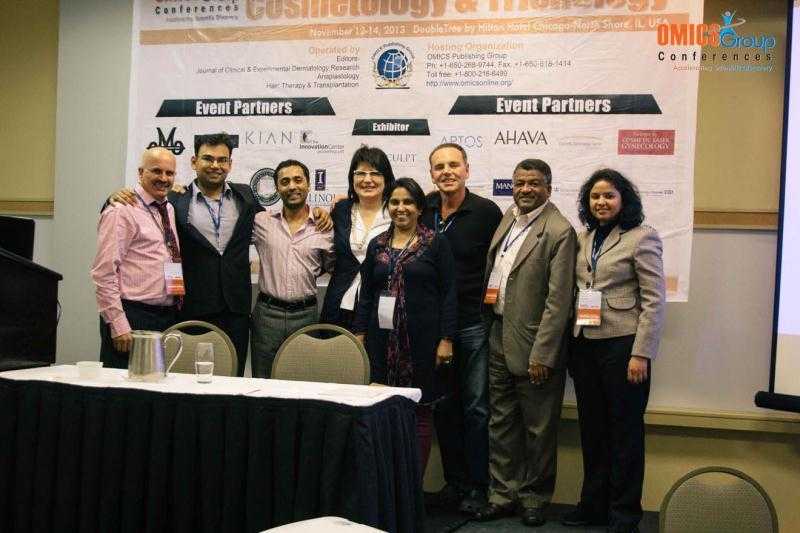