Title: The newest experience in packing, dosage and application of functional food with royal jelly and its synergistic action in prevention, prophylaxis and healing of the contemporary man

Mirjana Menkovska is full Professor at the Department of Food Technology and Biotechnology at the Institute of Animal Science, Sts.Cyril and Methodius University in Skopje, Macedonia. She’s background is Food Technology. She graduated at the Faculty of Technology and Metallurgy in Skopje in 1976, took M.S. Degree in Instrumental Analysis at the same University in 1982, and Ph.D.Degree in Food Technology at the University of Belgrade, Serbia. She was research visiting scientist at GMRC in Manhattan, Kansas, USA, during the academic 1985/86, at Cereal Research Institute in Detmold, Germany in 1997, and at many other known research centers in Europe. She published more than hundred thirty papers in domestic and foreign scientific journals; and participated at more than sixty scientific meetings in the country and abroad. She was for a long time member of AACC, RACI and ICC National Delegate, and member of many Scientific Committees at international and domestic scientific conferences.

The subtlety of the rulling and preservation of the royal gelly from the beehive has contributed in the last 100 years many research teams and leading scientists around the world to work on the same topic in this area. The scientific-skilled and managing team of the Golden Bee (Zlatna Pchela) has been working during the last 15-year period on research and dose of royal jelly. The technologycal development has also enabled the team to produce with success products in which the royal gelly should be packed, and preserved, bioactive stable and correctly dosed at the same time. This innovation has enabled an application of the royal gelly to all age population categories including children, pregnant women, diabetics, sportsmens and the other, no matter what their sex is. The action of the royal jelly products as functional food has proved that they have saved the treasure of the all minerals, vitamins (from B1 to B12) pantothenic acid, simple sugars, 23 amino acids and unsaturated fats, as well as above 105 biostimulators and 85 native antibiotics. The adopted on this way royal gelly was taken in through the mouth keeping its power of detoxification, nutrition and regeneration of the human cells. The usage of this shape of the royal jelly during the last 15-year period has proved the effect of the royal gelly on the human organism in prevention, prophylaxis and healing. During this period laboratory and clinical investigations were conducted on 500-1000 patients from each medicinal area, what was the subject of an elaboration, whereas prevention was undertaken of above 100 000 users originating from many European countries including Serbia, Macedonia, France, Chech Republic, Kosovo and other countries. 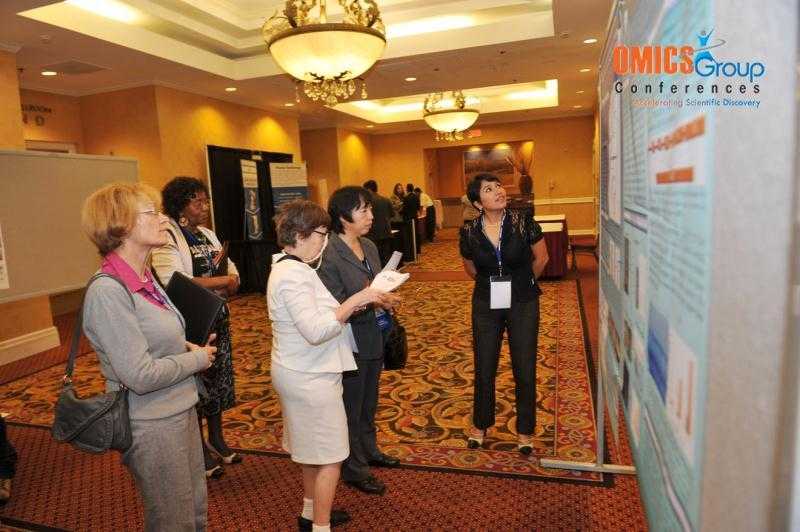 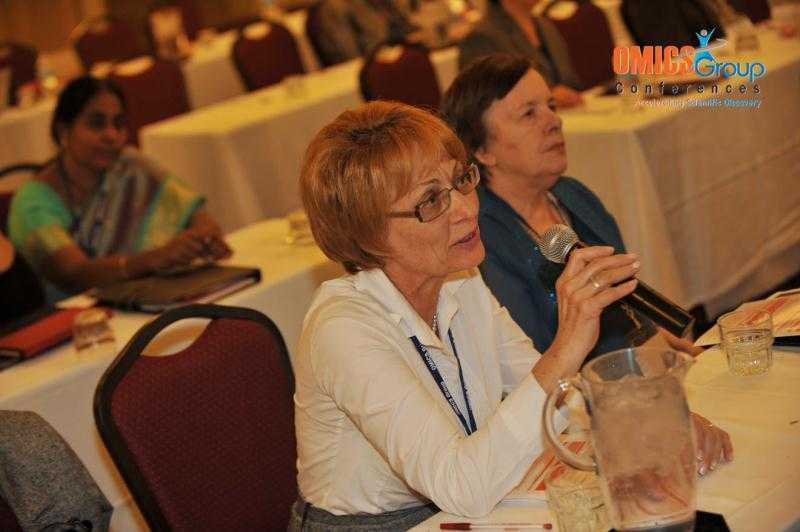 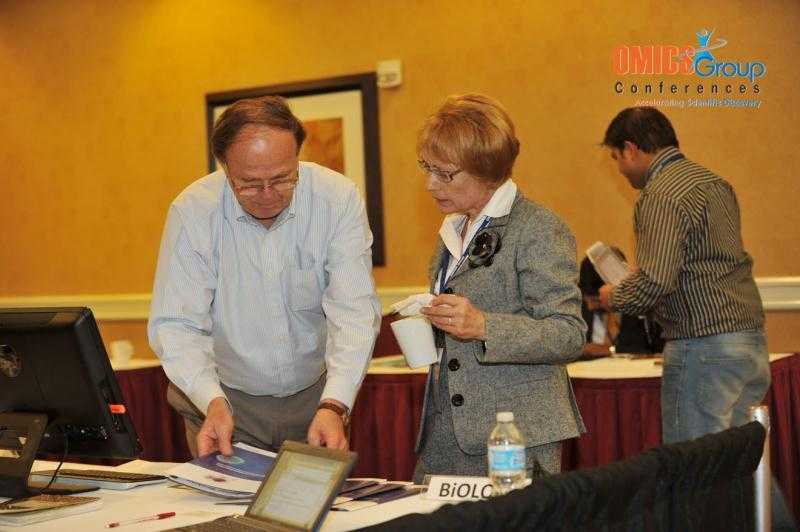