Title: Traditions and punishments: the white rum of the sailor and the whisky of the commander

Elizabeth Halpern is a Psychologist and a Frigate-Commander of the Brazilian Navy, a specialist in Medical Psychology, a Master in Collective Health, and a PhD in Mental Health. She dedicated 28 years in the Brazilian Navy hospitals and outpatient clinics, working as a chief and therapist, from prevention to rehabilitation, giving lectures and courses to military personnel, assisting families, couples, adolescents, and children, in groups and individually. As the Chief of the Center for Chemical Dependency during the last decade, she dedicated her practice towards addiction, and published 15 articles related to drinking practices in the workplace.

Alcoholism became a matter of special concern in Brazilian Navy since the establishment of the Center for Chemical Dependency (CEDEQ), in 1997. Despite the extent of the naval organization measures, from prevention to rehabilitation, this is the first study concerning the influence of the naval workplace in the production of alcoholism amongst the military contingent. The overall objective was to investigate the influence of the naval institution in the construction of alcohol dependency of CEDEQ’s patients, particularly the aspects related to naval traditions in favor of beverage consumption in their daily labor. The socio-anthropological method and its theoretical references were used, developing from three units of analysis. At first, from 2005 up to 2009, the ethnographic method was used, through participant observation, concerning the general aspects about how this outpatient clinic functions; in 2010, a participant observation was conducted during 24 sessions, in two therapeutic groups, each of them consisting of about ten members. In the second one, interviews were made with 13 patients who attended two treatment groups. In the third unit, in 2010, a single-case and explanatory study was made in order to construct a history of life and work through interviews with one patient. The results revealed the existence of three fundamental constructs that permeated all the results: the alcoholic habitus, sailors’ duties and sailors’ sociabilities. The alcoholic habitus refers to internalized patterns of behaviors, attitudes, and thoughts associated to ways of drinking, mainly collectively; the sailors’ duties refer to work-related experiences peculiar to naval life, whose characteristics may contribute to the onset of alcohol dependence; the sailors’ sociabilities are characterized by manners of consuming beverages, usually in group, associated with the execution of naval tasks. The results indicated that the construction of the patients` alcoholism has a sociocultural component and that drinking on board tend to be a learned tradition, considering the existence of: drinking opportunities and easy access to drinks; norms supporting consumption, particularly in the workplace; naval traditions that, continuously and subtly, disseminate beliefs and myths in favor of the presence of alcohol in labor journey; and an ambivalent position of the organization that encourages and prohibits alcoholic beverages on board, applying administrative and punitive measures, without clear criteria. It was concluded that the patients' behaviors related to alcohol consumption may indicate the existence of an uneasiness, a way to express an incompatibility before the military model, as well as the values, principles, and military regulations. Although the results cannot be generalized to other groups besides CEDEQ, they should motivate the realization of further investigation to encompass other members of this institution. Since Brazilian Navy has a crew of about 59,600 men, while a little over 50 people are treated in CEDEQ, a hidden demand must exist. Finally, it is expected that this research encourages the assessment of the situation of alcohol drinking in the workplace to implement protective measures on behalf of the workers and the navy organization. 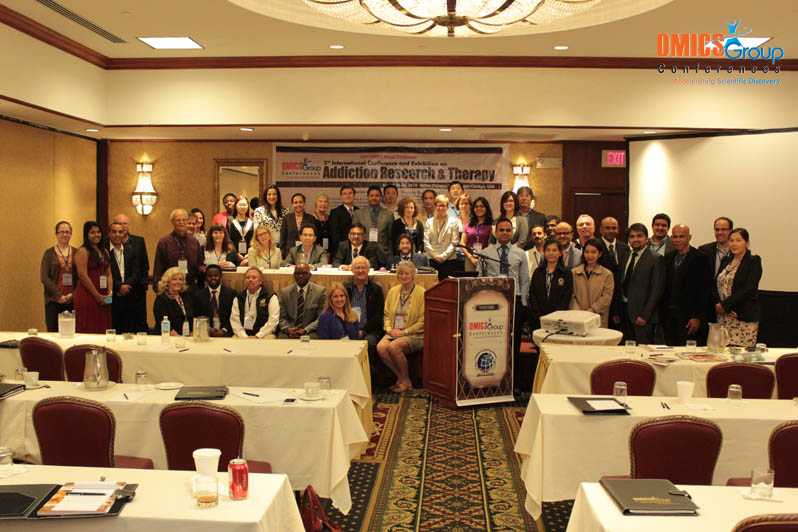 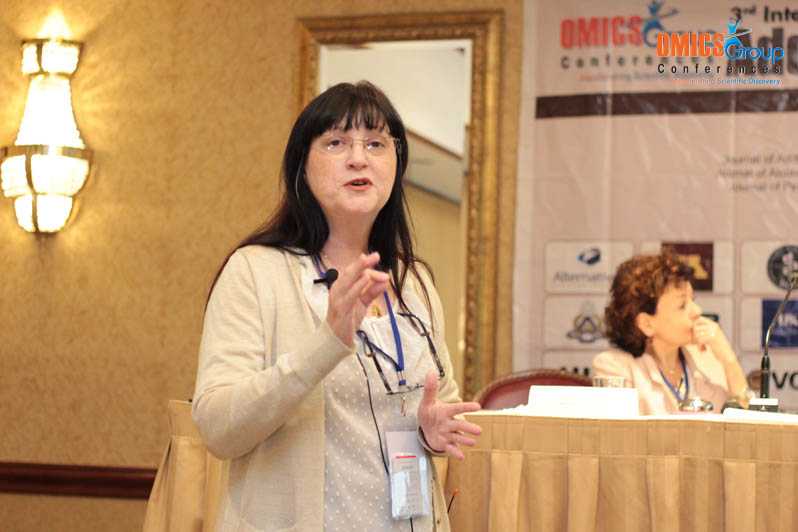 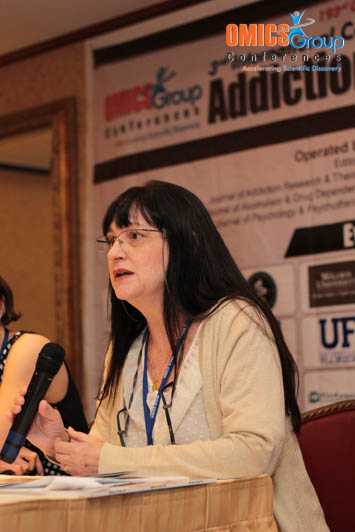 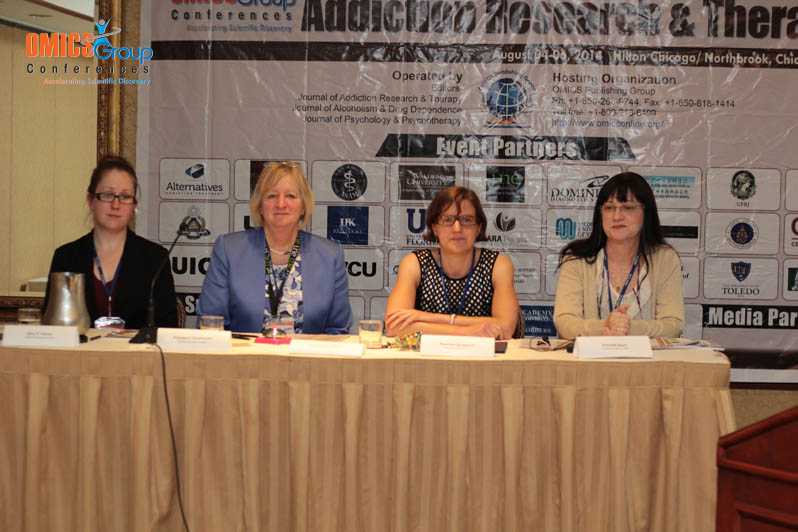