Russell Dahl received his Ph.D. in Organic Chemistry in 2004 from the University of California, San Diego where he developed novel cycloaddition methodology for the construction of aminoglycosides and other biologically relevant amino sugars. As a DuPont Pharmaceuticals Graduate Fellow, he also conducted medicinal chemistry research developing novel therapeutics for cancer and inflammation. Dr. Dahl continued drug discovery research in industry, including stints at DuPont, BMS, Vertex, and biotechnology firms. During his tenure in industry, he contributed to the discovery of clinical and preclinical candidates for a variety of conditions including cancer, HIV, CNS disorders, and inflammatory diseases. In 2006 Dr. Dahl joined the Burnham Institute for Medical Research as part of the NIH Molecular Libraries Program. At Burnham, as team leader and Associate Director of Medicinal Chemistry, his team developed multiple chemical probes for a variety of biological targets. In 2012 Dr. Dahl joined the faculty of RFUMS as an Associate Professor in the department of Pharmaceutical Sciences with a joint appointment in the department of Neuroscience. He also leads the Laboratory for Molecular Design and Drug Discovery at RFUMS.

Validation of putative drug targets is a critical step in the discovery of small molecule therapeutics that target novel pathways. Using a new method of drug target identification based on investigating differences in the levels of specific genes between normal and diseased populations, we have uncovered a novel target for neurodegenerative diseases (NDs): the sarcoplasmic reticulum Ca2+-ATPase (SERCA), whose sole function is to bring Ca2+ into the endoplasmic reticulum. In Alzheimer’s Disease (AD) and Parkinson’s Disease (PD), intracellular calcium dyshomeostasis has been established as a pathological feature that elicits endoplasmic reticulum (ER) stress and leads to cellular dysfunction and eventual neuron death. However, specific drug targets responsible for re-establishing calcium homeostasis in NDs have not been established. We will demonstrate our gene expression-based target validation method using the previously unreported ND target, SERCA. Our preliminary results show that SERCA is significantly under-expressed in patient cases. This suggests that activating SERCA is a putative therapeutic target to treat ND. We have pharmacologically validated our method of target identification using molecular modeling/docking software to identify possible drug binding sites and conducted in silico screening to generate Hits. Hit-to-Lead optimization has facilitated small molecule drug leads for AD and PD. 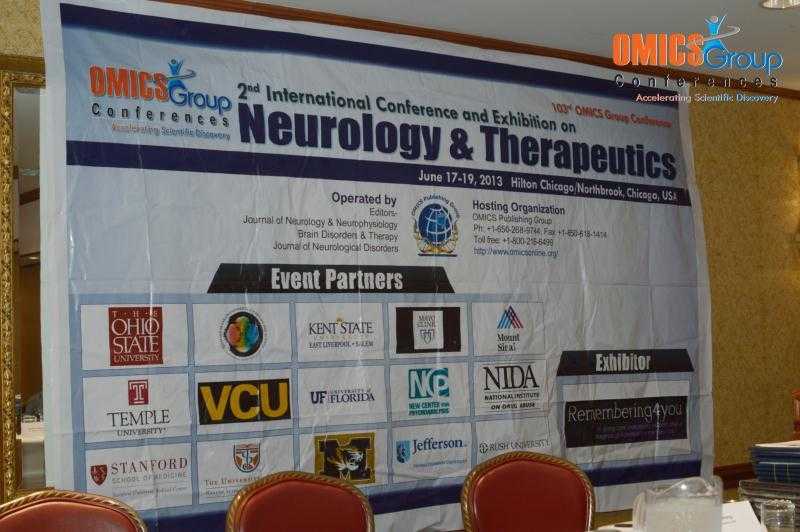