Title: What are the successful keys to thyroid fine needle aspiration interpretation?

Thomas J Sebo has been a Mayo Clinic Rochester Surgical Pathologist and Cytopathologist for 21 years completing a PhD in molecular biology prior to medical school, then coming to Mayo Clinic in 1987 for post-graduate training, first, in Internal Medicine then in Anatomic/Clinical Pathology, joining the Anatomic Pathology\\\\r\\\\nstaff January 1, 1993. He is Professor of Pathology (Mayo Medical School) with 185 publications in urologic, endocrine, and molecular pathology, and cytopathology, He has been Section Head of Frozen Section Laboratory, Urologic Pathology, and (currently) Endocrine Pathology. He began Mayo’s Molecular Cytology and, Imaging Laboratory combining digital image analysis and FISH.

The clinical utility of thyroid fine needle aspiration (TFNA) interpretation as a necessary step in the management of patients\\\\r\\\\nwith thyroid nodules has been an unquestioned success. However, the impact of TFNA has recently come under greater\\\\r\\\\nscrutiny. This is due to 3 main drivers: (1) the utilization of ultrasonography has led to an increase in detection of thyroid\\\\r\\\\nnodules, in turn, leading to an increase in the number of TFNA performed; (2) the introduction of the Bethesda classification\\\\r\\\\nscheme of TFNA has set the stage for “equivocation creep,” in which pathologists are increasingly reluctant to classify TFNA\\\\r\\\\nas unequivocally benign or malignant; and (3) the introduction of molecular testing into clinical practice has coincided with\\\\r\\\\nequivocal TFNA results leading clinicians to demand expensive molecular tests in hopes of more accurately defining a nodule’s\\\\r\\\\nbiology. This lecture focuses on these drivers and defines the criteria necessary for accurate and cost-effective interpretation\\\\r\\\\nof TFNA. This is an important topic because in the past decade, the number of thyroid malignancies per year has increased\\\\r\\\\nfrom roughly 21,000 (2002) to almost 60,000 (2012) while the death rate has been halved from 6.3% to 3.2%. In the coming\\\\r\\\\nera of cost-containment, it is essential that we apply common sense and critical data analysis to the interpretation of TFNA. If\\\\r\\\\nanything, the importance of traditional TFNA evaluation is as great today as it was when first introduced – to the extent that\\\\r\\\\nthe main purpose of TFNA now is to “reduce the risk of surgery.” 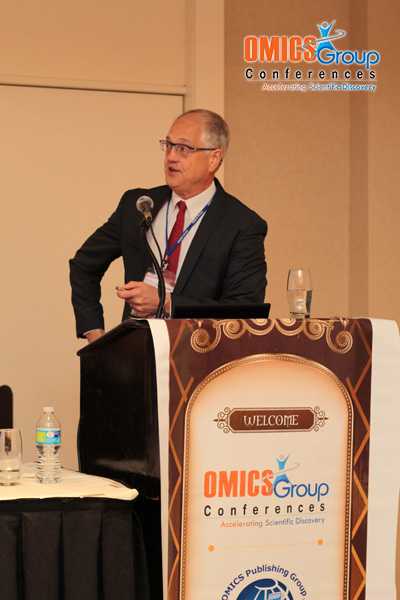 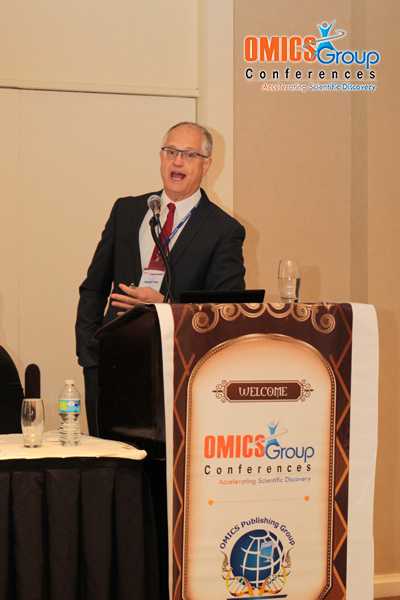 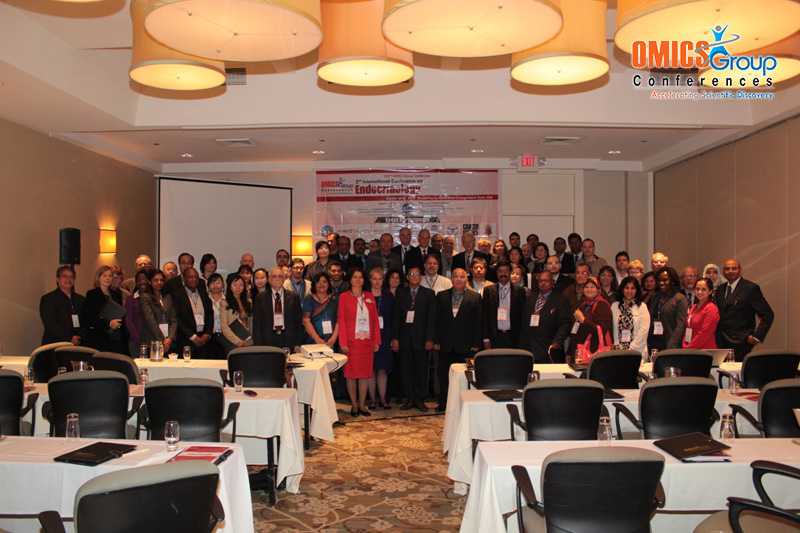