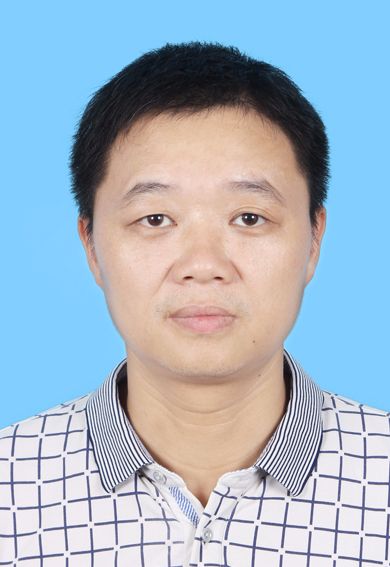 Dr. Luo obtained a Ph.D. in cereal chemistry from South China University of Technology. He has his master’s degree in food science and engineering from Hefei University of Technology. He worked at Kansas State University in 2010 and Rutgers, The State University of New Jersey in 2017 as a visiting scholar, respectively. Now he is a professor in School of food science and engineering of South China University of Technology. He gained New Century Excellent Talents in University, China in 2013. Prof. Luo has persued research in the area of bioactive compounds in food, their bioavailability, bioactivity, encapsulation and release and in the area of dietary biomarkers, especially Nano and micro-encapsulation of the drugs or bioactive compounds for targeting and controlled release. He is a member of several editorial boards for journals and professional societies. He has approximately 100 peer reviewed publications, editor of 4 books, numerous book chapters, and 15 patent applications.