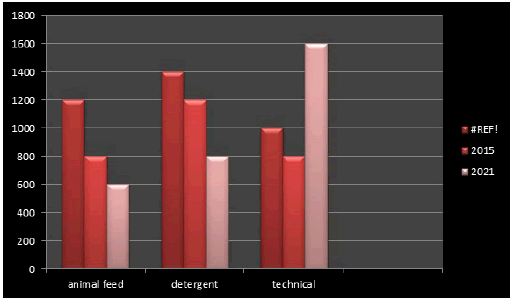 Microbiology is the field of biology which mainly deals with the investigations of the microscopic organisms called as microbes composed of only one cell. It mainly includes the study of microbes with their distribution in nature, relationship to each other and other living organisms, specific effects on human, plants and animals, reactions to various chemical and physical agents.

Microbiology is considered as an important technology which has a larger impact in many different industrial sectors in the future. The scope of microbiology is so vast that it has an enormous of branches that deal with various techniques and technologies for the treatment of various infectious diseases and new findings in drug discovery.

Antibiotics are mainly used for the prevention of bacterial infection. Thus, as a trend Fungi can be used as antibiotics because it secrets some nutrient around it. Some bacteria’s have been injected into the human gene which has the possibility to secrete the hormones than the normal human does.

Wastewater treatment is a crucial factor in microbiology which mainly involves the treatment of industrial effluents by lowering the COD. Without microbes, there would be a lot of dead things. We would run out of space on earth.

There are more than 30 universities related to microbiology and life sciences around the globe which involves 20,000+ students, 5000 international students, 2000+ academic staffs and 500+ international staffs which mainly deals with the different field of microbiology and researches with microbes for the discovery of the new drugs and treatment for the emerging diseases.