Copyright: © 2016 Jahan D. This is an open-access article distributed under the terms of the Creative Commons Attribution License, which permits unrestricted use, distribution, and reproduction in any medium, provided the original author and source are credited.

Background: Menorrhagia i.e., excessive menstrual blood loss is a common problem that interferes with women’s physical, emotional, social and material quality of life. Unani physicians have mentioned so many herbal formulations to treat menorrhagia. This study was aimed to compare the efficacy of polyherbal unani formulation and tranexamic acid on menorrhagia. Materials & Methods: This prospective randomized single blind standard controlled trial was conducted in Department of Niswan wa Qabala, National Institute of Unani Medicine. 40 patients were assigned to test (20) and control (20) groups. Both the test as well as control was given orally for five days from first day of menstrual cycle for two consecutive cycles. Assessment of efficacy was based on pictorial blood loss assessment chart (PBAC) to assess the amount of blood loss. Hb% and quality of life were also assessed as secondary outcome. Chi-square/ Fisher Exact test has been used to find the significance of study parameters on categorical scale between groups. Results: There was no significant difference found between the groups on all parameters assessed which shows that the test drug can be an alternative for tranexamic acid after clinical trial on large sample size and for longer duration. Conclusion: Test drug has been found having equal effect with tranexamic acid. There is need for further study on large sample size.

Heavy flow during periods is called menorrhagia or kasrate tams and it is one of the most common reasons for women to be referred to gynecologists. It is the main presenting problem in at least half of those who undergo hysterectomies [1]. Prevalence of menorrhagia is approximately 10% to 15% in women of reproductive age [2]. It has two conditions, either flow increases in amount or duration [3,4].

Indeed, the associated discomfort, anxiety and impaired quality of life lead many women to surgical procedures, ranging from endometrial ablation to hysterectomy, often in the absence of any detectable pathology [5]. Several drug classes are recommended for the treatment of heavy menstrual bleeding (HMB); however, most of them are not accepted by patients because of either failure in controlling the bleeding or side-effects [6].

Unani physicians have stated that in kasrate tams excessive flow of blood is mainly due to two causes that is weakness in quwate masika (retentive power) or increase in quwate dafiya (excretory power) or both. Cause of weakness of quwate dafiya is any type of sue mizaj (abnormal temperament), mainly sue mizaj haar yabis (hot & dry), which causes weakness of uterus and its vessels and leads to opening of mouth of vessels and rupture of vessels.

In unani literature numbers of drugs are available single as well as in compound form to treat haemorrhage. Almost same drugs have also been mentioned for menorrhagia. These drugs are effective to control bleeding by having its haemostatic and astringent property e.g., anjabar, geru, sange jarahat, dammul akhwain, etc. [9,10]. A polyherbal unani formulation sharbate anjbar is the most popular and most common composition to treat haemorrhage [11-13].

Sharbate anjbar is available with different formulations which are being used from many years for haemorrhage. So considering the above fact, the present study was carried out in Dept. of Ilmul Qabalat wa Amraze Niswan, NIUM Hospital, Bangalore, to scientifically evaluate the efficacy of sharbate anjbar in the management of menorrhagia.

A prospective single blind randomized standard controlled study was conducted in the Dept. of Ilmul Qabalat wa Amraze Niswan, NIUM Hospital, Bangaluru from November 2014 to March 2015 to compare the efficacy of polyherbal unani formulation and tranexamic acid on menorrhagia. The study protocol was approved by Institutional Ethical Committee, NIUM Bangalore.

Inclusion criteria were married as well as unmarried women of reproductive age group complaining of heavy menses with regular cycles. Patients with irregular and inter-menstrual bleeding, patient suffering from systemic illness, blood dyscrasias, malignancy and severe anaemia (Hb% less than 7.5 g), unwillingness or inability to comply the requirements of the protocol were excluded from the study.

In each patient, history was evaluated and a complete physical examination including breast and abdominal examination and per vaginal (in married patients) examination was performed. Personal details, history, clinical features and investigations were recorded in the case record form (CRF) structured for the study.

After a control cycle, (Figure 1) total of 40 patients meeting the inclusion criteria were randomly assigned to test (20 patients) and control (20 patients) groups after explaining the study in detail and receiving the informed consent. Randomization was done by using computer generated random table. 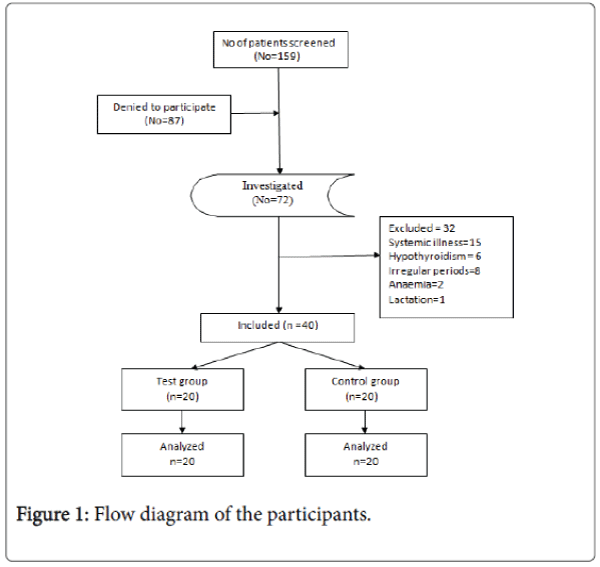 Figure 1: Flow diagram of the participants.

For the test group a polyherbal syrup formulation sharbate anjbar was selected which contains beekhe anjbar, aqaqia, sandal surkh, and sandal sufaid. These drugs were purchased from local drug retailer of Bangalore by purchase committee and were identified by Dept. of Pharmacology, NIUM.

Chi-square/Fisher Exact test has been used to find the significance of study parameters on categorical scale between groups.

Table 1: Baseline demographic of the patients with menorrhagia in test and control group.

Significant improvement in PBAC score in test group is attributed due to haemostatic property of sharbate anjbar by which it reduces bleeding [11-13]. Ingredients of sharbate anjbar contains tannin, gallic acid, ellagic acid and flavonoids which are potential styptic and astringent there by reduces heavy menstrual blood loss [7,10,16-19]. Acacia arbica one of the ingredients has also been studied for its coagulation property in the mice [20]. Another study has shown that Acacia arabica along with Moringa oleifera are haemostatic and hasten blood coagulation [21].

Present study shows that sharbate anjabar is found to have almost equal effect with tranexamic acid on all the parameters studied but sample size was small so study on large sample size is needed before keeping it as an alternative for menorrhagia.