Copyright: © 2015 Singh S, et al. This is an open-access article distributed under the terms of the Creative Commons Attribution License, which permits unrestricted use, distribution, and reproduction in any medium, provided the original author and source are credited.

Spectrum is a natural resource of communication path and it is main entity of wireless communication. At present maintain the spectrum secrecy is a big problem because of exponential growth of users and devices of wireless communication. Spectrum have two types of user first one is primary i.e. licenced and other one is secondary i.e. unlicensed user. Secondary user doesn’t need any license to operate but primary user needs to license to operate in a fix geographical area with a fixes time duration. The entire time spectrum is underutilized. Spectrum has limited frequencies so we can’t increase spectrum frequencies but we try to improve spectrum efficiency by the help of different technologies and methodologies. Cognitive radio, Software defined Radio and Spectrum sharing technique play an important role to improve spectrum efficiency but interference, false alarm and low detection is a problem that can reduce by MIMO technology. In this paper we discuss about cognitive radio network and Software Defined Radio technology to improve the performance of wireless communication and MIMO technology to reduce interference and false alarm and improve probability of detection to build future generation of wireless communication.

Table 1: Frequencies their ranges and applications. 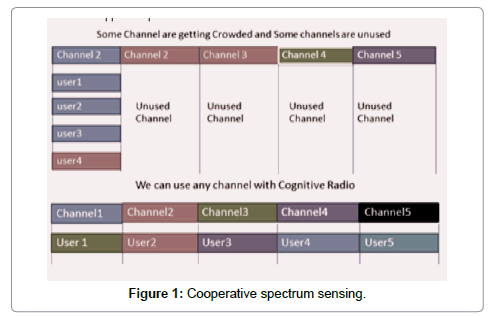 SDR stands for software defined radios; concept behind SDR is that the radio can be fully configurable by software. A software use to modify or change the configuration of radios for the function required at given time. On cellular base station a frequent standards upgrades occur so it is an application area for SDR and it is also applicable in commercial world. Main advantage of SDR is to provide reconfigurable it and another is wave form portability and benefits of wave form portability are cost saving, interoperability, and obsolescence mitigation. It contains a number of functional blocks like radio frequency amplification block, Frequency conversion block, and digital conversion base band processor. Basically two types of radio containing software in fashion first one is software controlled radio and second one is software defined radio. Use of software processing within the radio system in software controlled and in software defined radio all the function of its lower level or physical layer is defined by software if any changes occur in software then function of lower layer will also change and in software controlled radio. The most powerful property of SDR is versatility. Main goals of SDR engineers is to facilitates a single radio transceiver is able to playing the roles of telephone, mobile phone, wireless fax, pager, wireless web browser, global positioning system unit, and many other functions operable from any corner of earth surface. SDR also provides many facilities like limitation of hardware, provides radio functionality as software module, flexibility, degree of freedom in radio domain [6,8,9]. 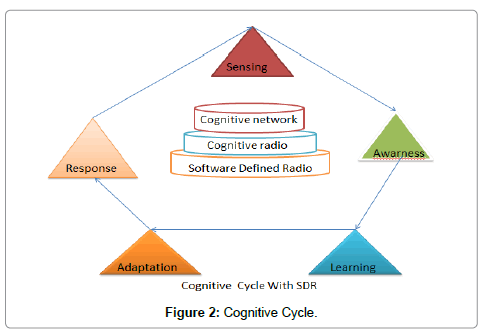 Table 4: Probability of detection and false alarm with respect to number of samples, where number of antenna is 6.

On the basis of litrature study and analysis we conclude that cognitive radio network provides free channel by the primary user to channel access for secondary user and software defined radio provides platform for cognitive radio networks MIMO technology reduce interference and probability of false alarm in network, improve throughput and signal`s probability of detection by the help of sensing based pre-coding scheme i.e full projection and partial projection so we can propose these technologies or methodologies in respect to future generation.

We are thankful to the Faculty members of Computer Science and Engineering, Shri Ramswaroop University for their motivation and continuous support. Our special vote of thanks to Dr. Bineet Gupta for his valuable suggestions and contributions.