Copyright: © 2017 Majd SA, et al. This is an open-access article distributed under the terms of the Creative Commons Attribution License, which permits unrestricted use, distribution, and reproduction in any medium, provided the original author and source are credited. Nowadays, Diabetes is one of the most common diseases in the world. These diseases and disorders of the problems for the patient and the health system create. One of the long term complications of diabetes is neuropathy, or nerve problems which are involved in diabetic foot ulcers and prevalence of this disorder in patients between 12 and 50 percent mentioned. Diabetes mellitus is a group of metabolic diseases characterized by hyperglycemia resulting from defects in insulin secretion, insulin action, or both. Regarding the absence of sufficient efficacy of the available methods in diabetic wound healing, the use of alternative or complementary compounds has been considered (Figure 1 and 2). 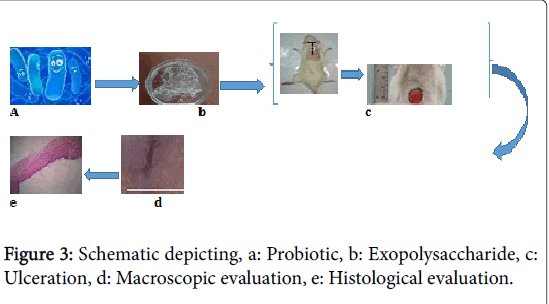