Copyright: © 2016 Boselin Prabhu SR. This is an open-access article distributed under the terms of the Creative Commons Attribution License, which permits unrestricted use, distribution, and reproduction in any medium, provided the original author and source are credited.

Wireless sensor network (WSN) finds applicable in many realworld applications like military, target tracking, environmental monitoring and civilian applications. A WSN is a network of wireless sensor nodes that cooperatively sense and regulates the environment. The activity of sensing, processing and communication under restricted amount of energy necessitates developing distributed mechanisms for data processing, MAC and data communication. In general, a wireless sensor node is powered by a limited-powered battery. Much of the energy consumption takes place during wireless communication. On the other hand, data processing in WSN requires challenging tasks to be accomplished to avoid unnecessary processing power. Energy efficiency can be accomplished at different levels starting from the physical layer, MAC layer and routing protocols up to the application level. The concerning protocols in WSNs can be classified into three major categories: routing protocols, sleep/awake scheduling protocols and clustering protocols [1]. One primary method to attain energy efficiency and improving network lifetime, is to efficiently group the sensor nodes into clusters (Figure 1). In order to reduce the data transmission time and energy consumption, the sensor nodes are grouped into small clusters. This mechanism of grouping of sensor nodes into small-sized clusters is known as clustering. Each and every cluster has a leader which is termed as cluster head (CH). A CH may also be one of the sensor nodes which are basically rich in resources. The CH is selected by the sensor nodes in their respective clusters. The CH may also be pre-assigned by the user. The main advantages of clustering are that it transmits the aggregated data to the sink or base station (BS), provides scalability for large number of nodes and reduces the energy consumption [2]. 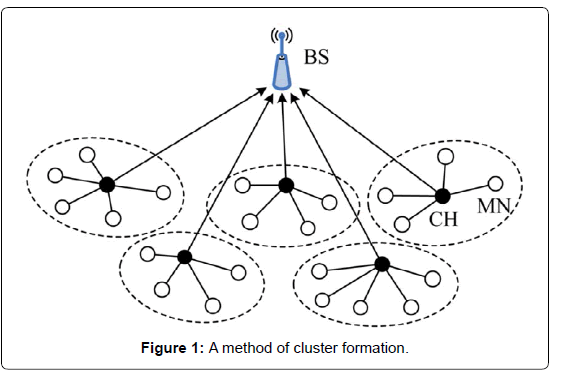 Figure 1: A method of cluster formation.

The Algorithm for Cluster Establishment (ACE) is a highly uniform clustering, lesser overlapping, efficient coverage and self-organizing cluster forming algorithm for WSNs. This is scale-independent and converges in time proportional to the local deployment density of the sensor nodes. ACE requires no understanding of geographic location and requires little amount of communication overhead. In a distributed clustering algorithm, the nodes make autonomous decisions. In Hausdroff Clustering (HC), once cluster formation takes place it remains unchanged throughout the network lifetime. This algorithm extends the lifetime of each cluster in order to increase the life time of the whole wireless sensor system. The CH selection is particularly based on residual energy of the sensor nodes. Clustering methods have reduced the energy utilization in WSNs. Ring-structured Energy-efficient Clustering Architecture (RECA) uses deterministic CH management methodology to consistently distribute the work load between the nodes within a cluster. RECA is highly efficient in managing energy in a wide range of networks settings. The decentralized technique, Fast Local Clustering Service (FLOC) is suitable for clustering largescale wireless sensor networks. It is fast, scalable, produces nonoverlapping and approximately equal-sized clusters. This algorithm achieves locality, in that each node is only affected by the nodes within two units. Low Energy Adaptive Clustering Hierarchy (LEACH) is a clustering mechanism that distributes energy consumption all along its network, the network is broken down into clusters. The CHs which are purely distributed in nature and the randomly selected CHs gather the data from the nodes which are coming under its cluster. It formulates clusters based on the received signal strength and uses the CH nodes as routers to the BS. LEACH also forms one-hop intra and inter cluster topology where each node can transmit directly to the CH and thereafter to the BS. Consequently, it is irrelevant to networks deployed in wider regions. Hybrid Energy Efficient Distributed Clustering (HEED) is a distributed clustering algorithm which selects the CH based on both residual energy and communication cost. HEED was proposed to avoid the random selection of CHs when compared to O-LEACH algorithm. The main disadvantage of HEED is that, the phases (especially repetition phase) consume much energy, as it takes large time duration to finalize a node with minimum cost. Also, all the nodes in the network use same amount of communication energy. Therefore, a method to reduce communication energy and selecting a CH in very short duration has to be developed.

The proposed algorithm, hybrid energy efficient clustering algorithm (HEECA) is a well distributed clustering algorithm, where the sensor nodes are deployed arbitrarily to sense the target environment, in two separate WSN fields, each fields being separated by some distance (Figure 2). The two separate WSN fields are connected together with the help of distributed relay nodes (DRNs). 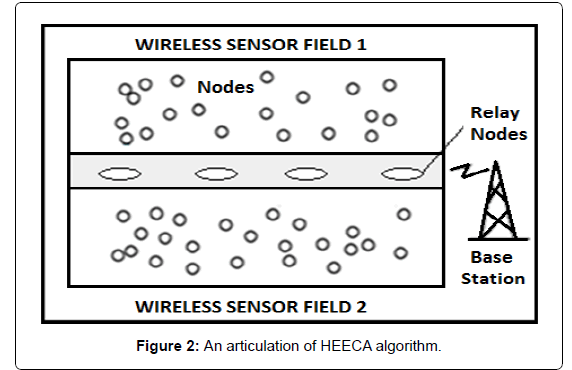 Figure 2: An articulation of HEECA algorithm.

The sensor network is partitioned into clusters with each cluster having an individual CH. The nodes send the information during their TDMA time-slot to their respective CH which aggregates the data to avoid redundant information by the process of data aggregation. The aggregated data is then forwarded to the distributed relay nodes which in turn routes the data to BS by forwarding through other distributed relay nodes. Every single round in the clustering mechanism in the proposed HEECA algorithm is partitioned in to two time slots (duration): Network Formation Time (NFT) and Network Relaying Time (NRT) (Figure 3). Once for all, initially, the whole WSN fields automatically get organized into three different energy zones: small energy zone (SEZ), medium energy zone (MEZ) and highest energy zone (HEZ). During NFT, the finalized cluster heads get selected for the current round. During NRT, data transmission from cluster heads to the base station occurs via the distributed relay nodes. NFT and NRT get repeated for every successive round. The in-depth operations of NFT and NRT have been clearly discussed in the succeeding sections.

The proposed algorithm (HEECA) has three main peculiar features. First, HEECA employs zone based transmission power (ZBTP). The entire sensor field gets divided in to three energy zones: SEZ, MEZ and HEZ. The nodes in SEZ use less power for communication and the nodes in HEZ use maximum power for communication. In the existing algorithms, every sensor nodes use same power, the power usage similar to HEZ nodes in HEECA. Second, CHs does not forward data directly to the BS, instead the cluster head forwards data packets to the DRNs, and these dedicated distributed relay nodes routes data to the BS, thereby considerable energy utilization can be reduced. Third, the rapid cluster formation (RCF) technique selects CH in just three stages, but the existing mechanisms use several stages to select a CH. HEECA use distributed relay nodes to connect two sensor fields, but in the existing O-LEACH algorithm, optical fiber is used, which encounters higher cost and greater losses during communication.