Abbot (Abe) Clark received his Ph.D. from Case Western Reserve University in Cleveland and postdoctoral training at the University of Texas Southwestern Medical Center in Dallas. Dr. Clark worked in ophthalmic drug discovery at Alcon Laboratories for 23 years and left Alcon 5 years ago as Vice President and Head of Glaucoma Research. He currently is Professor of Cell Biology & Anatomy and Director of the North Texas Eye Research Institute at the University of North Texas Health Science Center in Ft. Worth, TX. Dr. Clark is a Fellow of ARVO and has published over 170 peer-reviewed research articles, edited 2 ophthalmic books, and written 12 book chapters. He also is an inventor of over 60 patents. He currently is on the Editorial Board of Experimental Eye Research, Molecular Vision, and Journal of Ocular Pharmacology and Therapeutics.

Although glaucoma is a leading cause of irreversible vision loss aff ecting over 70 million individuals worldwide, the underlying molecular pathogenic mechanisms responsible for glaucomatous damage to the eye are poorly understood. Elevated intraocular pressure (IOP) is an important causative risk factor for both the development and progression of glaucoma. In open angle glaucoma, elevated IOP is due to impaired aqueous humor outfl ow through the trabecular meshwork (TM). Glaucoma is currently treated by lowering IOP, although all current therapies do not intervene with the ongoing disease process in the TM. We have compared protein and gene expression in normal and glaucomatous human ocular tissues and cells, including the TM, to identify potential new pathogenic pathways and have tested these pathways to verify that they directly cause glaucoma phenotypes in ex vivo and in vivo models. We discovered increased expression of the profi brotic cytokine TGF2, the BMP antagonist gremlin, and the WNT antagonist SFRP1 in glaucomatous TM cells and tissues. Increased expression of each of these proteins elevated IOP in perfusion cultured human eye anterior segments (ex vivo) as well as in mouse eyes (in vivo) transduced with relevant viral expression vectors. Both TGF2 and gremlin increased extracellular matrix deposition in the TM, and TGF2 also reorganized the actin microfi laments in TM cells to form cross-linked actin networks. Th e canonical WNT -catenin signaling pathway is involved in normal TM homeostasis, and inhibition of this signaling pathway elevated IOP. We have recently found signifi cant cross-talk between the TGF2/BMP/WNT signaling pathways in the TM. Th ese discoveries not only provide a better understanding of the molecular mechanisms responsible for glaucomatous damage to the TM, but also suggest new therapeutic targets that will directly intervene in this disease process, providing more eff ective future therapies for the treatment of glaucoma. 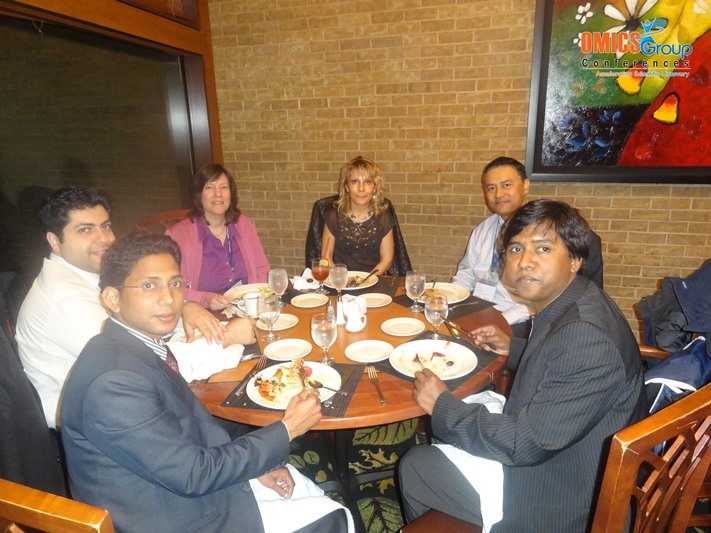 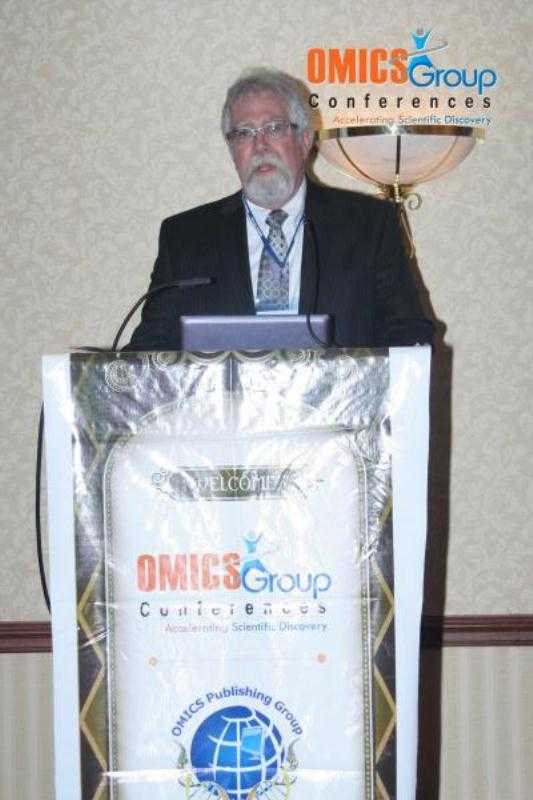