Abdelazim M Negm has born in Sharkia, Egypt. His background is Civil Engineering because he was graduated from Irrigation and Environmental Engineering Dept. in 1985. Prof. Negm has got his M.Sc. from Ain Shams University in 1990 in Hydrology of the Nile Basin. He got PhD degree in 1990 in Hydraulics. Currently, he is a professor of water resources in Egypt-Japan University for Science and Technology since Oct. 2012. He worked as demonstrator in Faculty of Engineering, Zagazig University in 1986 and continued till he occupied the position of Vice Dean for Academic and Student Affair. He was promoted as professor of hydraulics. His research areas are wide to include hydraulic, hydrology and water resources. He Published more than 200 scientific paper in national and international Journals and conferences. He is listed in (a) Marquis Who is Who?, (b) IBC's 2000 Outstanding Intellectuals of the 21st Century , and (c) ABI directory for his achievement in the field of Hydraulics and Water Resources. He participated in more than 50 conferences. He has awarded the prizes of best papers three times. He participates in the two EU funded international projects. He was nominated by American Biographical Institute (ABI) for the Award of ABI's 2011 Man of the year distinction, ABI's One of 1000 top thinkers and intellectuals to appear in the Great Minds of the 21st Century, ABI's Scientific Award of Excellence for 2011 and ABI's Professional Hall of Fame Award, ABI's American Order of Merit Award. Also, he was nominated by the International Biographical Center, Cambridge, England for the award of IBC's 21st Award for Achievement, IBC's International Einstein Award for Scientific Achievement, IBC's International Educator for the Year 2011, IBC's Top 100 Educators of the Year 2011, IBC's Man of the Year 2011, IBC's Top 100 Engineers of the Year. For his detailed information one can visit his website www.amneg.name.eg and www.amnegm.com. He is interested in Hydraulics and Hydrological Modeling, Water Resources Engineering, Management of Coastal areas, Sustainability of rivers and lakes, and Sustainable environment.

Construction of dams results in both positive and negative environmental impacts. Sometimes the adverse environmental impacts extend to affect other countries of the river basins in case the river is an international one such as the River Nile. On 31 March 2011, the Grand Ethiopian Renaissance Dam (GERD) project was made public. Once impounding of the GERD reservoir begins, it will produce negative impacts on Egypt especially if filling occurs during low flow periods. The international panel of experts that formed on 11 April 2012 and submitted its final report on May 31, 2013 stated that the initial transboundary environmental impact assessment report concludes that the main adverse impact in Egypt will be a reduction in power generated at Aswan High Dam due to a fall in the water levels of Lake Nasser. Furthermore, during GERD impounding, there could be an irrigation deficit in dry years. This highlights the importance of this research paper which comes on line to quantify the shortage of water in the active storage of Lake Nasser due to impounding of GERD reservoir. Different scenarios of impounding will be considered as 6, 3 and 2 years under different inflow conditions. Mathematical modeling using MODSIM software was used to test these scenarios. The results indicated that the negative impacts on Egyptian water resources are severe specially if the filling period is shorter than 6 years. In turn, Egypt water policy and management should be modified to overcome this deficit of water at least during the six years of filling and negotiation should continue with the upstream countries Ethiopia and Sudan to solve the water conflict between them otherwise, Egypt will face many severe environmental, economic and social problems if the GERD is completed and used for storage purposes rather than for hydropower generation. 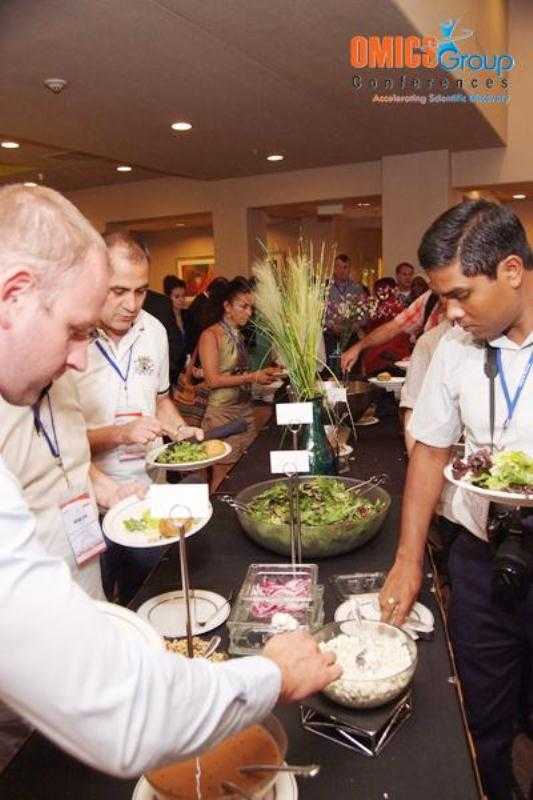