Title: Public awareness, patterns of use and attitudes toward natural health products in Kuwait

Objectives: To determine awareness, patterns of use, general attitude and information requirements about NHPs among the public in Kuwait. Methods: A descriptive cross-sectional survey was performed using a pretested self-administered questionnaire ona sample of 1300 Kuwaiti individuals, selected from six governorates in Kuwait using a multistage stratified clustered sampling. Descriptive and multivariate logistic regression analysis were used in data analysis. Results: The response rate was 90.2%. NHPs were thought to be herbal remedies by most of participants (63.5%),followed by vitamins/minerals (40.5%), traditional medicines (21.1%), probiotics (14.9%), amino acids and essentialfatty acids (7.2%), and homeopathic medicines (5.6%). NHPs usage was reported by 71.4% (95% CI: 68.8-74.0%) of respondents, and mostly associated with females (OR: 1.90; 95% CI: 1.44-2.51). Herbal remedies were the mostcommonly used (41.3%; 95% CI: 38.5- 44.2%). The most common reasons for using NHPs were to promote and maintain health and to prevent illness and build immune system. Family members and/or friends and mass media were the main sources for providing information about NHPs. About 18.0% of consumers have experienced a sideeffect due to using a NHP. Attitudes toward NHPs were generally positive; with more than 75% of participants believing that the Ministry of Health in Kuwait should regulate the claims made by the manufacturers of NHPs and it is important to talk to a medical doctor or a pharmacist prior to using NHPs. Most of the respondents showed increased interest to acquire knowledge about different types of information related to NHPs. Conclusions: The prevalence of use of NHPs among Kuwaiti population is high. The present findings have majorpublic health policy implications for Kuwait. Therefore, there is an apparent need to establish effective healtheducation programs and implement better and more regulated NHPs use policies in Kuwait. 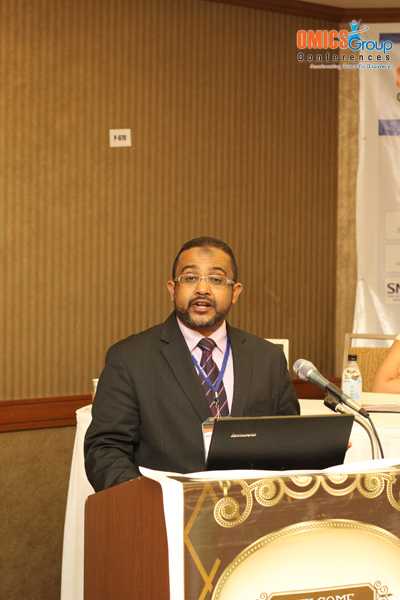 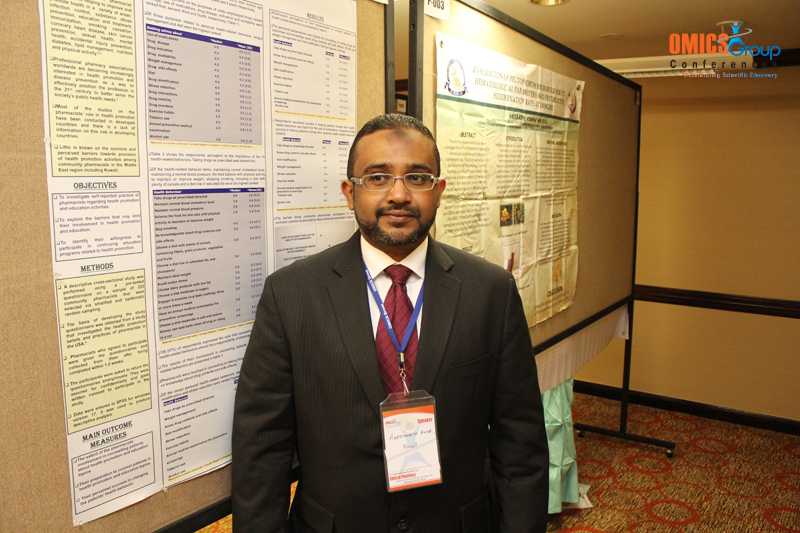