Title: Street begging among the elderly: Types, influencing factors and people attitude towards the phenomenon of begging in Ilorin, Nigeria

Abdul Raheem IS, MBBS, MPH, MSc, MPA, FRIPH, FMCPH is a Nigerian medical doctor with postgraduate training in Public Health. He is a fellow of both Royal Institute of Public Health (London) and National Postgraduate Medical College, Faculty of Public Health (Nigeria). He holds Master degrees in Public Health, Epidemiology & Biostatistics and Public Administration. He specializes in Geriatrics & Epidemiology. His areas of interests are Geriatric Epidemiology, Care of the Elderly and Health Administration and hase more than fifty publications to his credit in both local, National and International Journals. Dr Abdulraheem has served as a Consultant to WHO, UNICEF, NPI, GAVI & FMOH (Nigeria) on Polio Eradication Programme and National Epidemiological review of Communicable Diseases. Currently, Abdulraheem is an Associate Professor at the Department of Epidemiology & Community Health, College of Medicine, University of Ilorin, Nigeria.

Background: The problem of begging is a universal phenomenon; it is not peculiar to any part of the country. It is social problem that is noticeable in every urban area of any country. Although the problem of begging is a worldwide phenomenon, it is more pronounced in third-world countries. The phenomenon is on the rise particularly among the elderly in Ilorin. Objective: To determine the types of begging and the influencing factors among elderly and also to assess people attitude towards begging in the elderly Methodology: A cross-sectional research design was employed in this study. Structured questionnaires were administered to 158 street elderly beggars, who were selected from various public spaces using a convenience sampling technique. Focus-group discussions, key-informant interviews, and observations were also used to collect primary data. People attitude were measured using 5 points likert’s scale Results: In this study there are three types of elderly street beggars and these were beggars on the streets (65.2%), beggars of the streets (32.3%) and beggars in the streets (4.5%). The typing was based on where they are domicile or slept after begging hours and contacts with their families. Factors influencing begging among the elderly were poverty (76.4%), lack of careers (7.6%), physical challenges (5.5%), no family support (3.8%), un-employment (3%) and non-existence of social welfares(2.7%). People attitude towards begging were strongly disagree (63.5%), somewhat disagree (20.7%), neither agree nor disagree (9.3%), somewhat agree (5.4%), strongly agree (2.1%). Conclusion: Beggars on the street are the commonest type of beggars among the elderly in Ilorin. This study revealed that poverty is an important influencing factor for begging among the study subjects and majority of people strongly disagree with begging. Families of beggars should be encouraged to take care of beggars. Social policies that care for the elderly should urgently be needed. 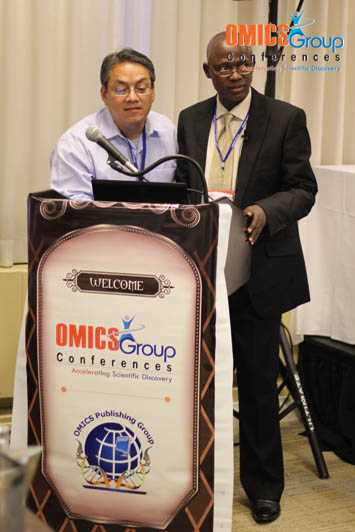