The University of Newcastle, Australia

Title: The experience of communication difficulties in critically ill patients in and beyond intensive care: Findings from a larger phenomenological study

Tembo is a conjoint lecturer at the University of Newcastle, NSW, Australia, practicing Intensive care nurse at Newcastle Private Hospital and a stroke research coordinator at the John Hunter Hospital in NSW, Australia. She has presented as an invited speaker at national and international conferences. Dr. Tembo has published in high impact journals. Her research interests lie in the impact of practice innovations and technological advances in Intensive Care Unit critically ill patients and Stroke nursing.

Communication difficulties in intensive care units (ICU) in critically ill patients have been well documented for more than three decades. However, data about communication difficulties beyond ICU are sparse. This paper discusses the experience of communication difficulties in critically ill patients in ICU and beyond as part of the findings of a larger study that explored the lived experiences of critically ill patients in ICU in the context of Daily sedation interruption (DSI). The aim of the study was to describe the lived experience of people who were critically ill in ICU using a hermeneutic phenomenological approach in the DSI context. Twelve participants aged between 20 and 76 years with an ICU stay ranging from 3 to 36 days were recruited from a 16 bed ICU in a large regional referral hospital in New South Wales (NSW), Australia. Participants were intubated, mechanically ventilated and underwent DSI during their critical illness in ICU. In-depth face to face interviews with participants were conducted at two weeks after discharge from ICU and at six to eleven months later. Interviews were audio taped and transcribed. Thematic analysis using van Manen’s (1990) method was completed. The overarching theme; ‘Being in limbo’, and subthemes ‘Being disrupted’; ‘Being imprisoned’ and ‘Being trapped’ depict the main elements of the experience. Recommendations are made for new models of care that support and mitigate critically ill patients’ communication concerns in ICU and beyond. Further research into the causes, prevention and treatment is needed. 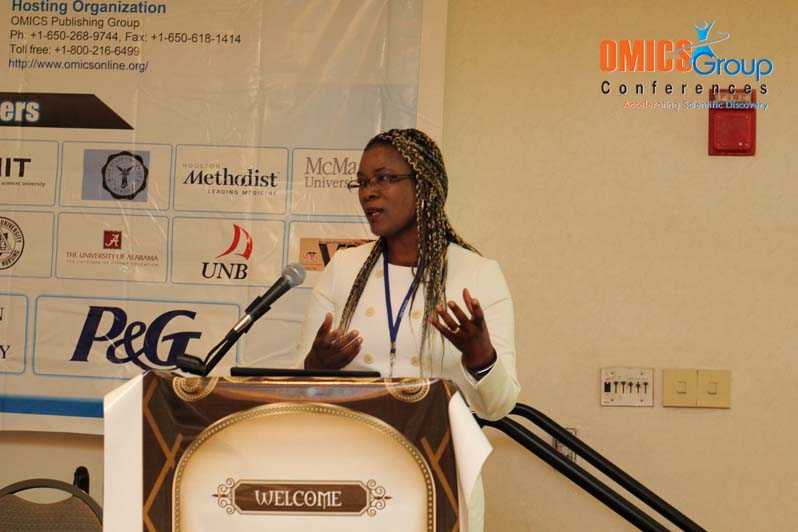 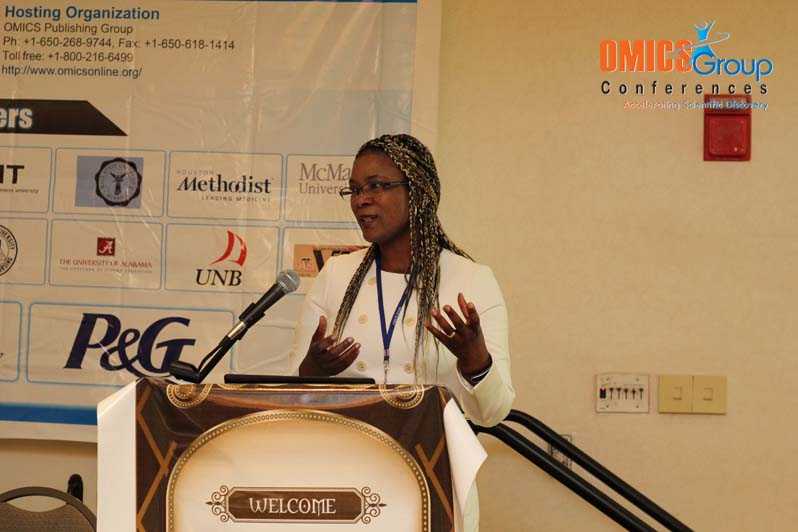 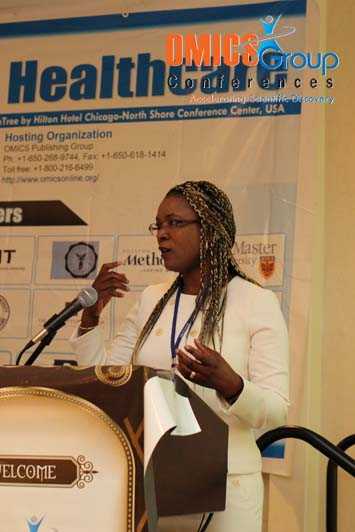