The phosphodiesterase 5 (PDE5) inhibitor sildenafil (Viagra ®) also inhibits transport of chemotherapeutic agents out of cancer cells via human ATP-binding cassette (ABC) transporters. Attempts to develop ABCB1 (P-glycoprotein) inhibitors have been ongoing for more than 30 years, but because of toxic effects and lack of desired effect of the compounds, none of these have reached the marked yet. Studies have shown that sildenafil increases the intracellular level of the anticancer agents such as paclitaxel, 5-fluorouracil, methotrexate, cisplatin, oxaliplatin and doxorubicin by inhibiting a variety of ABC transporters (ABCB1, ABCC4, ABCC5 and ABCG2), thereby sensitizing cancer cells to these anticancer agents. Furthermore, it has been shown that several ABC transporters are overexpressed in several types of cancer cells and that sildenafil can inhibit tumor growth without cytotoxic agents present. We have identified sildenafil analogues using virtual ligand screening (VLS) and tested them for ABCC5 transporter efflux using inside-out vesicles (IOV). Seven compounds were more potent than sildenafil, and the two most potent showed K(i) of 50-100 nM. These novel sildenafil analogues may be more effective for inhibiting ABC transporter efflux, and the side effects may be fewer. However, it is still too early to say whether the sildenafil analogues can reverse multidrug resistance mediated by ABC-transport in the clinic, but it appears that such compounds may have the potential to improve the therapeutic results of chemotherapy. 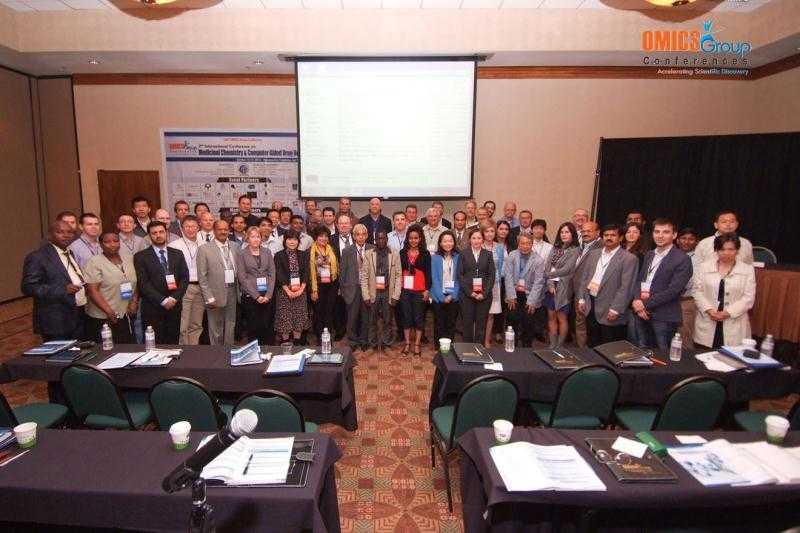 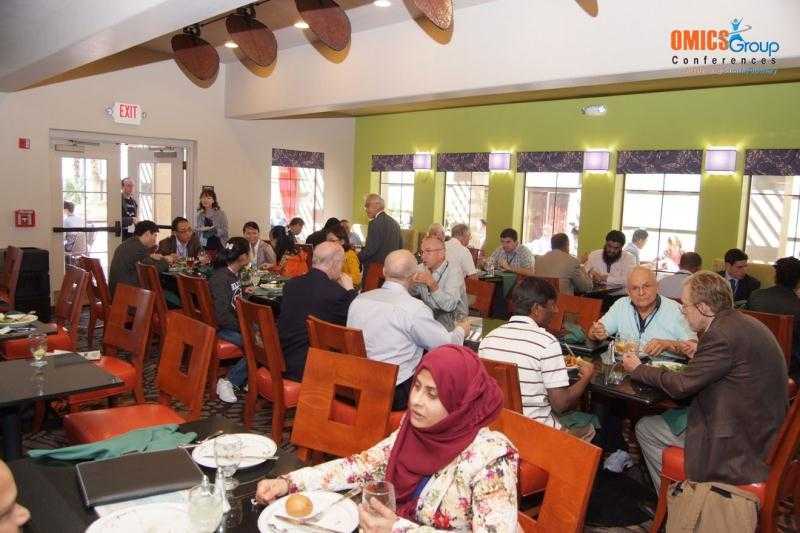