Prof. Aizhong Liu, has graduated from Hunan Medical University in 1987. He has received his professional doctorate of Epidemiology and Biostatistics in 2005. During 2005-2008 he pursued his post doctoral research in Queen’s University, Canada. Affiliations: He is serving as the chairman of Community Health Management Committee and standing Professional Committee of Epidemiology in Hunan Province. He is also an Executive Director in Hunan Province Health Management Association and Hunan Province Children’s Health management committee. He also holds the privilege as Vice-chairman for Hunan Province Clinical epidemiology and evidence based medicine professional committee. He has also served as National Occupational Skill Testing assessor of Health management division. He is also the Deputy Editor of “U.S Chinese Journal of Lymphology and Oncology”, “Psychiatry research "," Chinese Journal of Epidemiology "," Evaluation expert - South University "(Medical Sciences), Communication Editorial -" China Epidemiology ",Editorial Board Member -" Journal of Nanchang University (Medical Sciences) "," Chinese medicine "," Modern Medicine "and" Chinese Journal of Clinical meta "

Floods are the most common natural disaster affecting more people across the globe (140 million people per year on average) than all other natural or technological disasters. In 1998 a flood killed 3004 people in China. A severe flood that struck China’s Hunan province in 1998 and 1999 left hundreds of thousands of residents homeless. Much of the infrastructure and many agricultural projects were damaged as well. Floods can lead to direct economic and property losses and result not only in physical injuries and deaths but also in psychological injuries. Posttraumatic stress disorder (PTSD) is a commonly used indicator to evaluate psychological injuries after disaster. PTSD is a severe psychological reaction, including great fear, helplessness, and averseness, caused by exposure to one or more extraordinary threats or traumatic events. The most common characteristic of PTSD is anxiety that lasts for a long time after the threat or trauma. PTSD occurs in about 8% to 9% of flood victims and that the risk of PTSD increases in female and older victims and varies by type and severity of flood. The chronicity rate of PTSD was 17.1% among flood victims 13 years after. Social behavior characteristics, represented by frequency of general collective action, are important predictors of chronic PTSD. 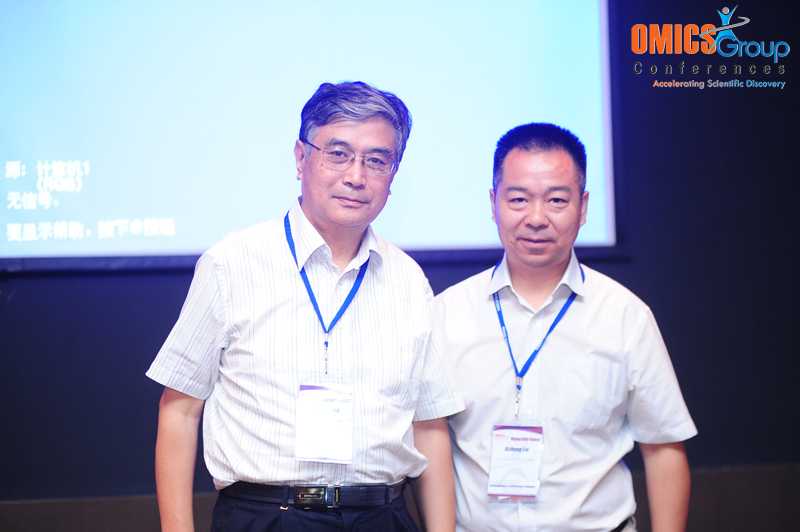 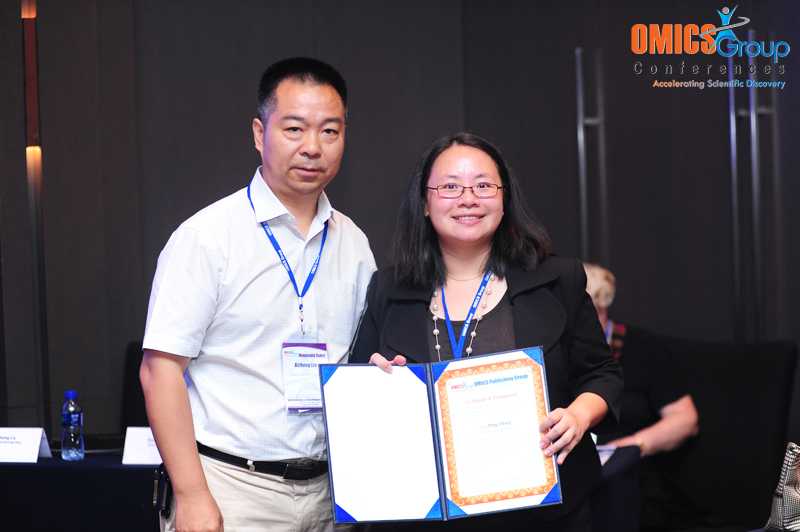 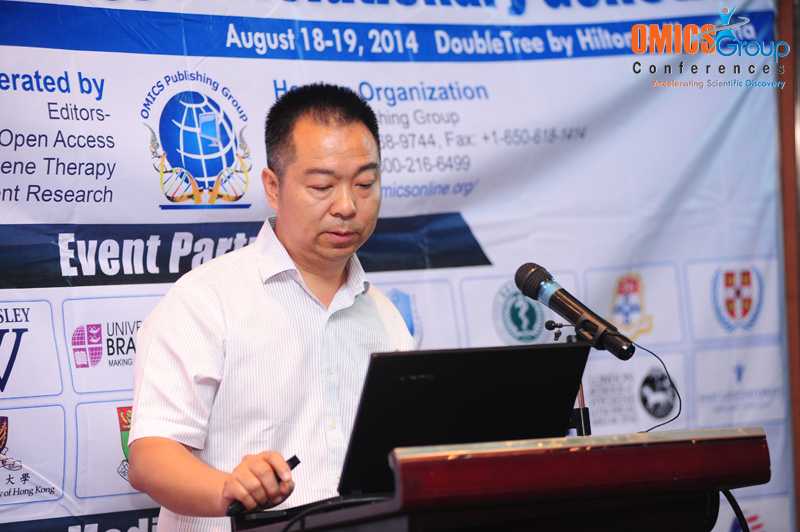 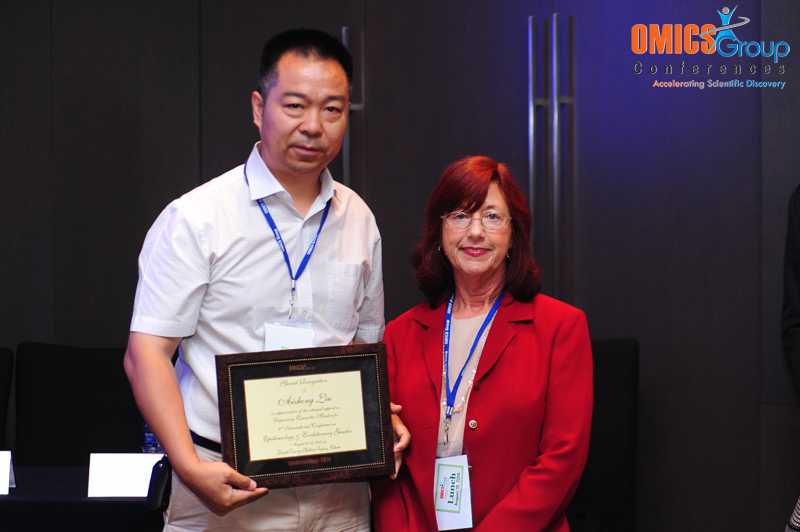 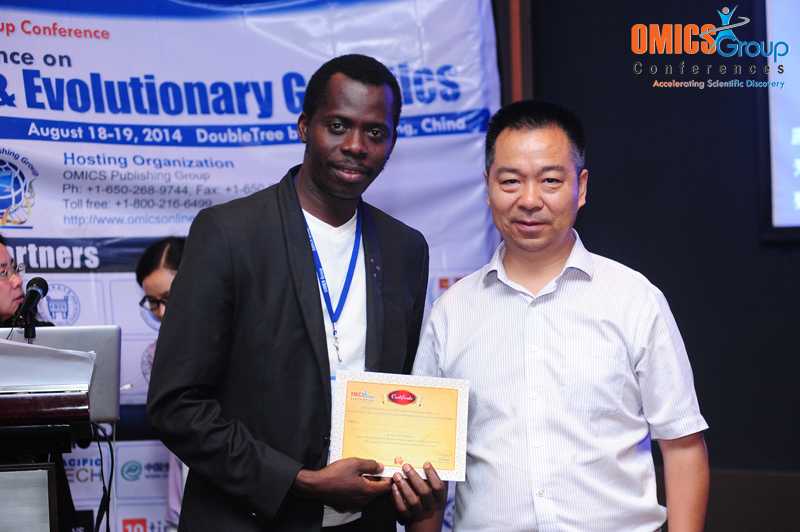 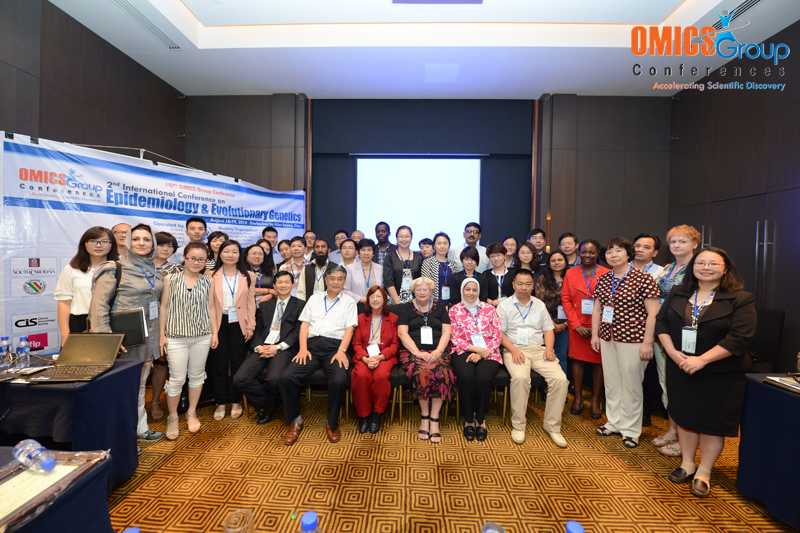