Akshaya Kambhatla, MD completed her graduated from Andhra Medical College in 2011. She was honored with Gold Medal for outstanding performance in Pathology during 2008 from N.T.R. University of Health Sciences, India. She served as Secretary of National Service Scheme (NSS), a volunteer of organization wing in her medical school from 2008-2010. She completed her USMLE exams and she is doing her rotations in various hospital setups to get US Clinical experience.

Metallothianeins (MT) and their four isoforms play a predominant role in coping up with the oxidative damage in the neurons and glial cells in the retina, pineal gland and especially in the hippocampus. MTs help sequestering zinc in the synaptic vesicles and maintaining redox potentials. It is documented that there is a varying concentration in zinc levels in several CNS disorders including chronic alcoholism. Along with genes regulating MTs , there are 639 genes affected due to chronic alcohol consumption like glucocorticoid receptor and the related gene FK506 Binding protein 5 (FKBP5), UDP Glycosyltranferase 8 (UGT8), urea transporter (SLC1A1) and interleukin 1 receptor type 1 (IL1R1). NF- kB signaling pathway leads to deleterious effects on hippocampus as the alcohol affects the genes modulating the cortisol pathway regulation and inflammation. There is also a study showing changes in the genes related to hypothalamic neurons made up of proopiomelanocortin (POMC) derived peptides leading to stress, metabolic and immune dysfunctions in people with family history of chronic alcoholism. In POMC neurons, the histone modifying proteins and DNA methyl transferase levels are altered and CPG di-nucleotides are increased in the proximal part of POMC promoter region. The epigenetic modification in POMC gene transmits through generation via male germ line as it was found that hyper methylation of the POMC gene was detected in sperm of the exposed offspring. A significant rise in c-fos gene is observed in offspring of chronically alcohol treated rats which may be the reason for the development of alcoholic motivation in the off springs of chronically alcohol treated animals. 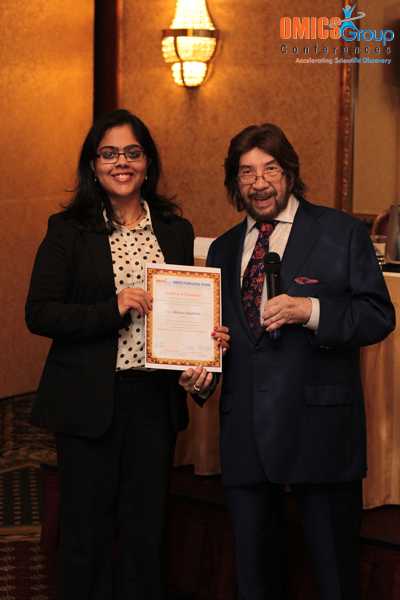 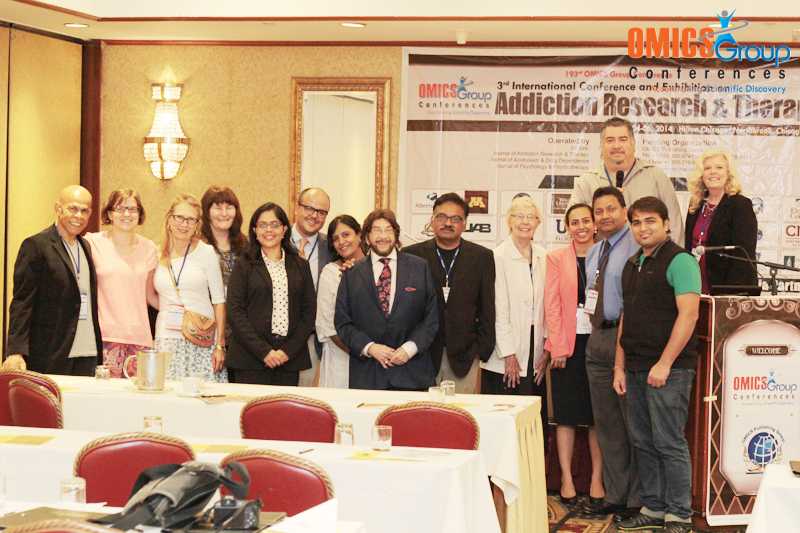 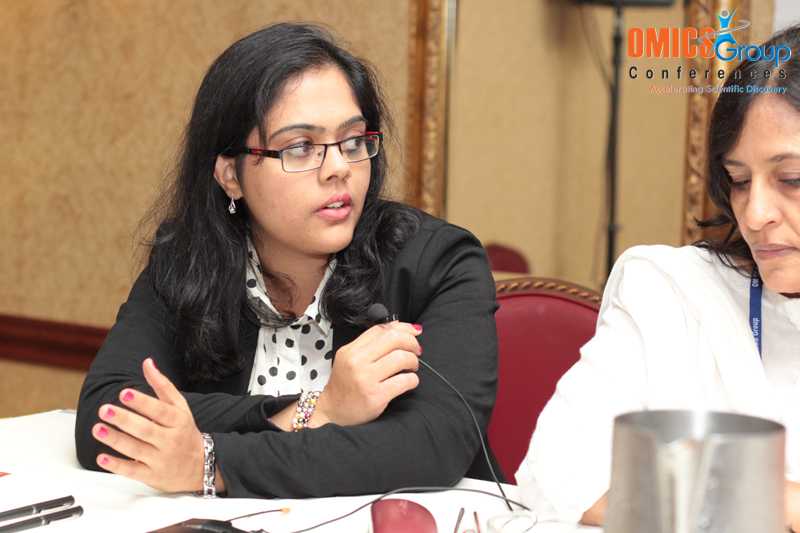