Introduction: Cinnamomum is a genus within the Lauraceae family represented about 300 species all over the world. Cinnamon is one of the earliest known spices. The aromatic bark of the cinnamon tree is used in Ayurvedic and Traditional Chinese Medicine for numerous benefits, such as antidiabetic, antiangiogenic, antispasmodic, antiseptic, anti-inflammatory, anti-viral and immunomodulatory effects as well as respiratory tract diseases. The present study evaluated the action of cinnamon essential oil (CEO) and its main phytochemical as cinnamaldehyde (CA) on the function of human corpus cavernosum smooth muscle (CCSM).
Methods: We obtained specimens of human CCSM from patients undergoing penile prosthesis surgery (patient age 48-69 yr, n=8) with prior approval from the local institutional review board. Isolated HCC strips were placed in organ baths containing Krebs solution, and functional experiments were conducted. Isometric tension studies were performed in organ baths after precontraction with phenylephrine (PE, 10-5M). Relaxant responses to CEO (5 and 10μL) and its constituent CA in cumulative dose-dependent manner (10-8-10-3M) were investigated. The experiments with CEO and CA were repeated in the presence of nitric oxide synthase (NOS) inhibitor (L-NAME) or soluble guanylatecyclase (sGC, ODQ).
Results: CEO and CA caused dose-dependent CCSM relaxations (maximum responses: 90.4 ±3.5%,83.0 ± 5.0% and 100 ± 0%, respectively). The relaxant responses obtained with essential oil and its major constituentwere not attenuated in the presence of L-NAME and ODQ in human CCSM. Conclusions: CEO and its constituent CA induced marked relaxations in CCSM. These responses were not attenuated with NO synthase (NOS) or sGC inhibitors, and probably involve mechanism(s) independent from NO/cGMP pathway. In addition, CA on CCSM have a relatively major contribution to the relaxation obtained by CEO, suggesting the presence of these active CEO constituents which induce NO-independent relaxation of CCSM. We recommend both constituents of CEO that may affect CC relaxant responses or presence of these in CEO may induce a maximal relaxant response. CEO may have a beneficial effect when it is administered to phosphodiesterase (PDE)-5 non-responders. 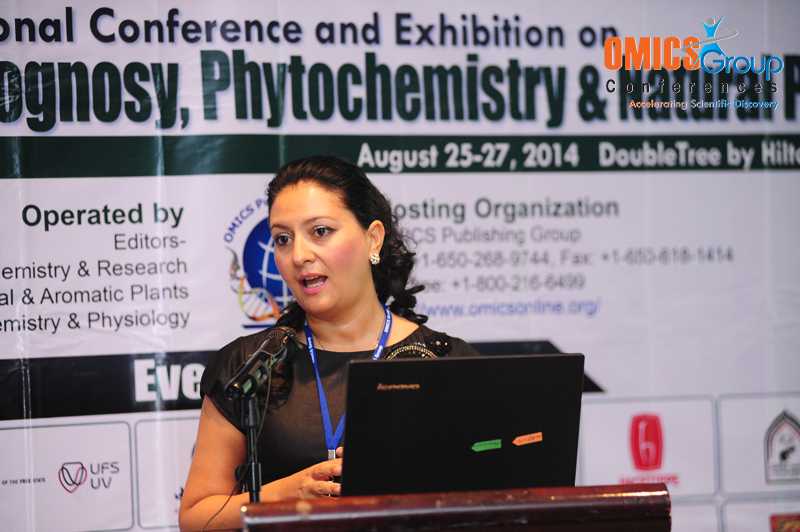 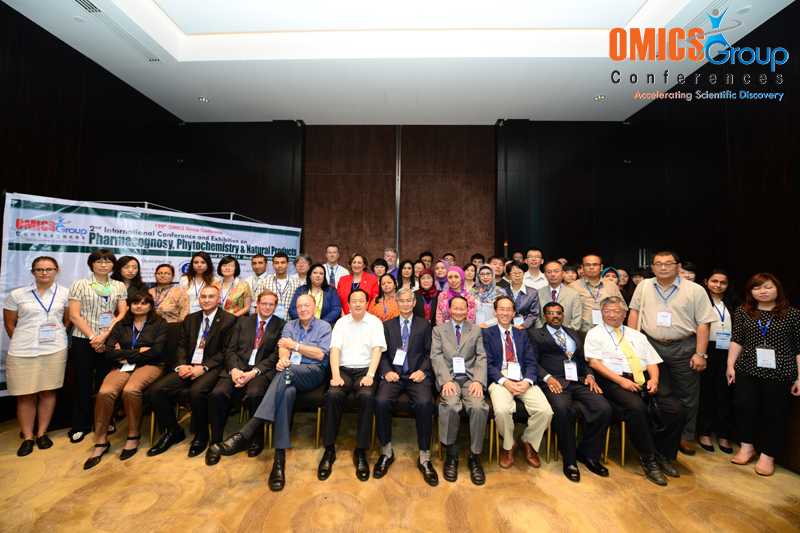 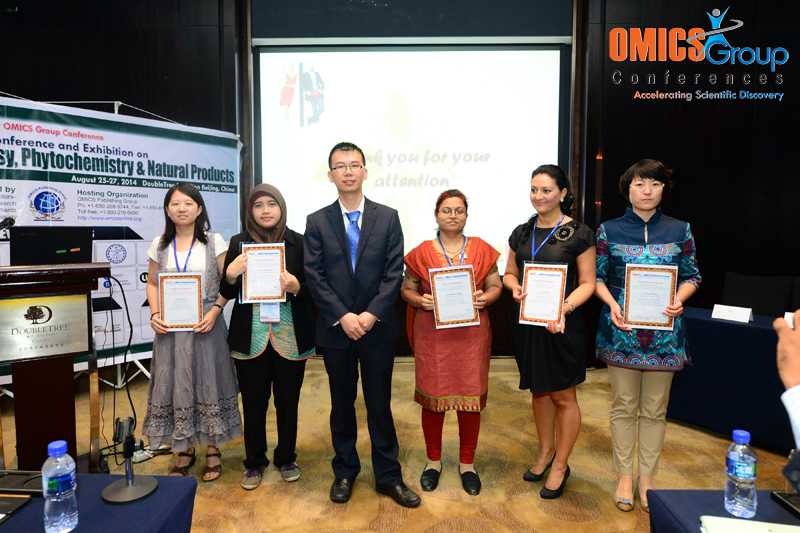