Alexander von Gabain obtained his Ph.D. in Genetics at the University of Heidelberg and held a post-doctorate position at the Stanford University. In the 1980s and 1990s, he was associate Professor at the University of Umeå and at the Karolinska Institute in Stockholm, Sweden, as well as an advisor to pharmaceutical and biotech companies. From 1992 to 1998, he was Chair of Microbiology of the University of Vienna at the Campus Vienna Biocenter, Austria and has helped to build the public private partnership of the Vienna Biocenter/IMP. In 1998, he founded Intercell AG and led the company as CEO until it was successfully floated on the Vienna Stock Exchange in 2005. Until 2009, he was Member of the Executive Management Board and CSO of the Company. 2011 he has re-entered the Company as member of the Supervisory Board and today is continuing in this position, after the Company has been merged with Vivalis into the new biotech enterprise, Valneva, listed in Paris and Vienna. He has been co-founding further biotech firms and is Chairman of the business incubator of the Viennese Universities, Inits, leading to more than 140 start-ups. His research interest is in the field of biomedical research and documented by a large number of publications, book chapters, edition of books and patents. He is Chair (leave of absence) of Microbiology at the Max Perutz Laboratories of the University of Vienna and the Medical University, and foreign adjunct professor at the Karolinska Institute, Stockholm, member of several professional organizations and serves on the boards of biotech and venture capital enterprises. In 2008, he was appointed to the Governing Board of the European Institute of Innovation and Technology (EIT), of which he is the chairman since 2011. His achievements have been acknowledged by prestigious industrial awards, academic prizes, honourable memberships, including the Swedish Royal Academy of Engineering Science and latest the European Luminary Innovation award.

Since the European Institute of Innovation and Technology’s (EIT) set-up, the concept of the Knowledge Triangle was considered the basis for its future Knowledge and Innovation Communities (KICs) - a new model of accelerating growth and jobs creation. The Knowledge Triangle encompasses research, education and innovation itself and captures interactive exchanges and flows between the three areas. It has been acknowledged that Europe is strong in all three corners of the Knowledge Triangle, but that they often act in isolation. At the same time, it is recognised that there is a missing element in this Triangle that is linked to the underlying limited ability to better exploit knowledge assets in Europe. The present chapter deals with the implementation of an experimental model of new innovation networks in Europe. These were designed to catalyse innovation to become a value driver – value defined as a new generation of entrepreneurial Europeans, new ventures, new products, and new processes. 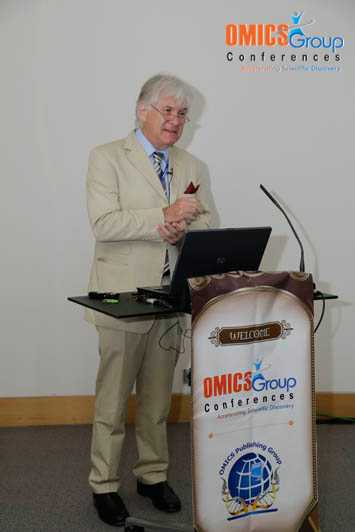 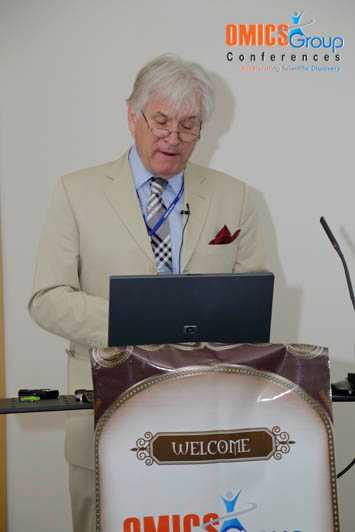 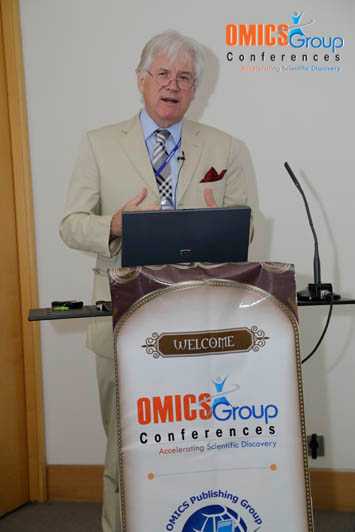 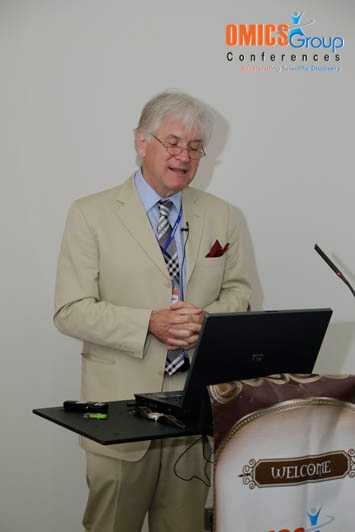