Ali Reza Khoshdel graduated as a medical doctor in 1994 and completed his PhD in 2007 from the University of Newcastle, Australia. He did his postdoctoral studies in chronic kidney diseases, diabetes and hypertension as well as renal replacement therapies and is expert in arterial stiffness studies. He is working as an associate professor in clinical epidemiology and is the director of the Modern Epidemiology Research Centre, and is currently the Dean of education in his affiliated university. He has published more than 80 papers and book chapters in reputed journals and serving as an editorial board member and of several international journals.

Background: The incidence of diabetes mellitus (DM) and chronic kidney disease (CKD) is increasing worldwide with many cases remaining undiagnosed until later disease stages when medical intervention has limited benefit. Although many risk factors for development and progression of diabetic nephropathy (DN) have been recognized, few attempts have been made to incorporate them into a reliable and practical renal risk score. Method: Two hundred and seven outpatients (100 DM, 55% male, average age 60) were evaluated for predictors of GFR. After exclusions, 44 variables (demographic, medical historic, metabolic, hemodynamic) relating to 186 patients were modeled by two artificial neural network (ANN) systems (for a binary GFR with 60 and a four-level GFR with 60, 80 and 100 cut-off points) with a forward feed, back propagation method and two hidden layers while 69, 15 and 16 percent of the cases were randomly selected for the training, validation and test sets respectively. In addition, the data was analyzed by a support vector machine (SVM) system with a boosting classifier wrapping. Results: Eleven factors with binary outcome and 12 factors for the four-level outcome remained as important determinants after elimination steps with a corresponding 94.6% and 89.2% total accuracy for the applied ANN models for GFR prediction. This was superior to the SVM model result. Age, DM, arterial stiffness, aortic blood pressure and anemia as well as microalbuminuria, non-dipping nocturnal blood pressure, triglyceride and ARB medication were among the top ten important factors but gender had a minimal impact. Conclusion: The designed PARRS risk score by ANN, although requires validation, strongly predicted impaired GFR from its early stages. The network of interrelationships between demographic, metabolic, arterial and hemodynamic factors as well as anemia and medication also supports the previously proposed “Circulatory Syndrome” hypothesis. 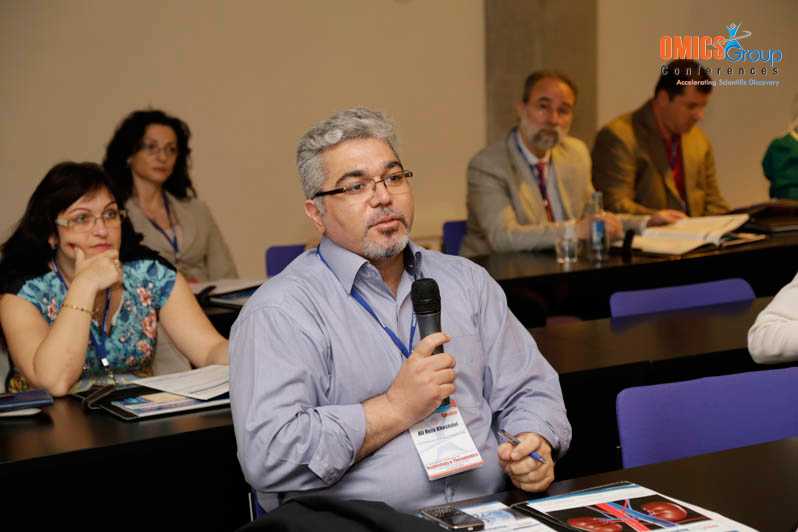 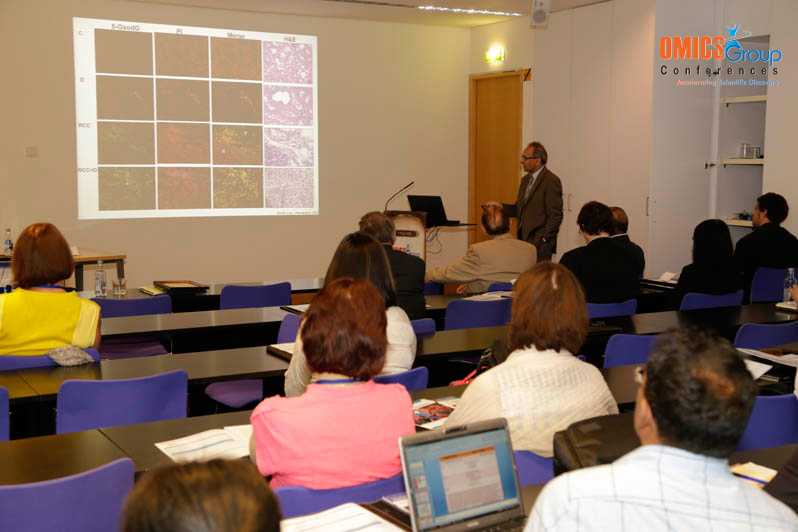 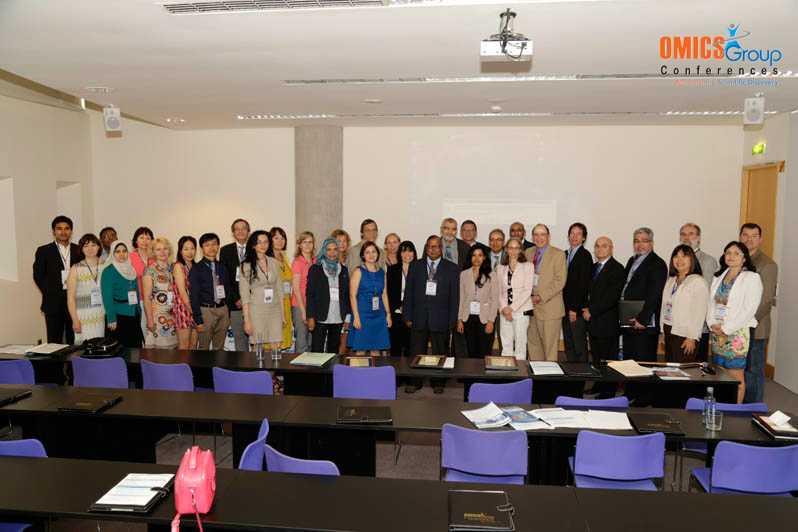