Alida Musatti has completed her PhD in 2012in“Experimental and Clinical Nutrition” at the age of 27 years at the University of Milan (Italy). The research was partially performed at the IATA-CSIC, Valencia (Spain). In 2013 she has obtained a post-doctoral fellowship, still ongoing, at the University of Milan. Her scientific activity is focused on the area of applied microbial biotechnology, concerning the set-up of biotechnological conditions for the production of microbial biomass, evaluation of the antimicrobial activity of molecules suitable for active packaging and the application of biological pre-treatment to increase biomethane production potential of lignocellulose material.

Zymomonas mobilis is a Gram-negative bacterium, able to use only sucrose, glucose and fructose as carbon and energy sources; sugar catabolism proceeds through the Entner-Doudoroff pathway, giving ethanol and CO2 as final products. Ethanol production using Z. mobilis in place of Saccharomycescerevisiae has been object of many study, while the aptitude of Z. mobilis to produce CO2for baking application, has rarely been considered. As for S. cerevisiae used in bakery, the gas evolved can be used to leaven a dough. In recent years the incidence of baker’s yeast intolerance (due to an immune response towards mannans) is rising, thus Z. mobilis can represent an interesting candidate to new products addressed to people having adverse responses to traditional bakery foods. Fermentation trials aimed to optimize cultural conditions and biomass yield were performed from flasks (300 mL- 1L) to pilot scale fermenter (14 L). A positive up-scaling effect was evidenced: from around 0.8 g dcw/L in flasks to 1.4 g dcw/L in pilot plant fermenter.The biomass samples obtained at 9 and 16 h of fermentation in bioreactor were employed in a dough-model system to evaluate their leavening performance, compared to S. cerevisiae.Leavening trials proved that Z. mobilisis able to rise a dough and also that it has a gas production rate (mL/g min) similar or higher than S. cerevisiae,reaching a higher total amount of gas evolved (Y End, mL/g).v Results state the possibility of replacing S. cerevisiaewith Z. mobilisto create new yeast-free baked goods. 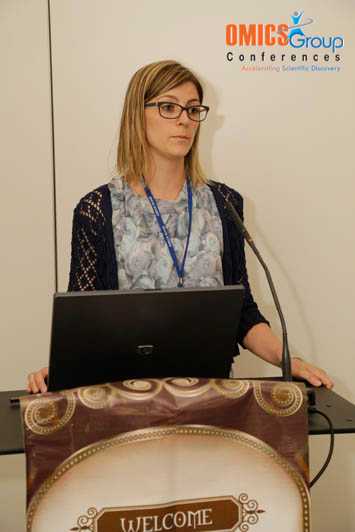