Aly H Nada attained his PhD from University of Tuebingen, Germany. He served as academic member in different countries, including Egypt, Saudi Arabia, United Emirates and currently as The Chairman of Pharmaceutics, Kuwait University. His main research interests are formulation of small molecules in the form of oral solids and topical delivery of drugs. He served as reviewer for many reputable Journals, e.g. European Journal of Pharmaceutics and Biopharmaceutics, Drug Development and Industrial Pharmacy, etc. He is a member of The American Association of Pharmaceutical Scientists (AAPS) and serves as reviewer of abstracts submitted to The Annual Meetings.

Meramec acid (MFA) is widely used analgesic and anti-inflammatory agent, characterized by low solubility and dissolution. Earlier it has been reported that fast-release microspheres, prepared by emulsion congealing using the ammonium salt of MFA with polyethylene glycols (PEG), enhanced the dissolution rate of MFA. The objectives of this study were to assess bioavailability of an optimized MFA microspheres (test) against Ponstan® capsule (reference) in healthy volunteers, and to establish correlation with in vitro parameters. Four subjects received the test and reference (250 mg MFA each) in a randomized crossover design, separated by one week washout period. The drug was analyzed in plasma by a specific HPLC method. The relevant pharmacokinetic parameters (Cmax, Tmax, AUC0-12 and AUC0-∞) were calculated from the plasma drug concentration-time data. The test product exhibited faster absorption (Tmax of 1.87±0.482 h Vs 2.14±0.20 h; Cmax of 5.91±0.604 Vs 3.58±0.671 µg/ml) when compared to the reference. The relative bioavailability of the test, compared to the reference was 172%. Good correlations were established between 90%-dissolution (T90) and each of the AUC0-12 and Tmax, as well as between the %-drug released and plasma concentrations. The formulation of MFA microsphere with PEG improved the dissolution rate and bioavailability of MFA, as evidenced by higher Cmax and AUC0-12 and AUC0-∞, and shorter Tmax values. Good correlations between T90 and each of AUC0-12 and Tmax as well as between the %-drug released and plasma concentrations were achieved. 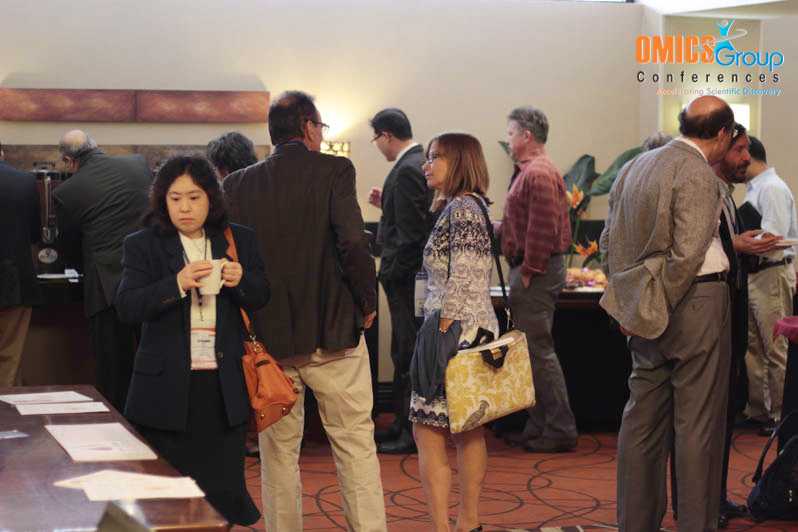 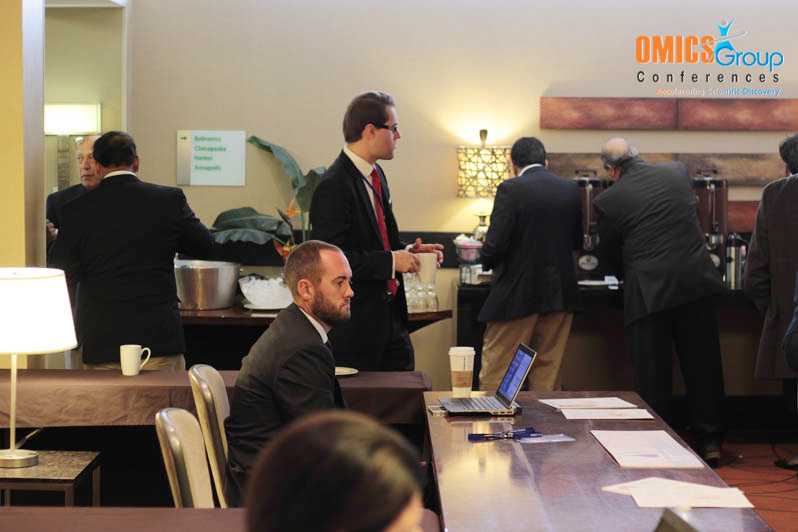