Amin Fadl obtained his PhD from University of Connecticut, Storrs and completed a postdoctoral training at the University of Texas Medical Branch. Currently he is an Assistant Professor of Microbiology at the University of Wisconsin-Madison. Hisresearch focuses on the molecular pathogenesis, immune and inflammatory responses, and host-pathogen interaction of Salmonella. He has published more than 48 papers in reputed journals.

We investigated the role the gidAB operon of Salmonella in the biology and pathogenic mechanisms. Deletion of gidA significantly decreases the virulence of Salmonella and reduced survival and replication inside macrophages. Transcription and proteome analyses of the gidA mutant altered several factors involved in virulence, bacterial stress response and survival inside macrophages, indicating a role in modulation of virulence and response to stress conditions. Bioinformatic analysis strongly suggested that GidA interacts with several other Salmonella proteins involved in stress response and replication (e.g. DnaA and DnaN) and RNA modification enzymes (MnmE, MnmA, and RsmG). Likewise, lack of GidB caused filamentation under stress condition and inability to compete with the WT for limited-nutrients stress condition. Additionally, gidB mutant developed resistance to the aminoglycoside antibiotics. Most importantly, the high-throughput Phenotype Microarray (PM) analysis for the gidB mutant revealed inability to survive under stressful osmotic, extreme pH conditions and altered susceptibility to antimicrobial compounds. On the other hand, the putative transcriptional repressor AsnC, located upstream of the gidAB operon was thought to modulate the gidA gene. Our data indicated that deletion of asnC resulted in up-regulation of GidA expression. It was also noted that supplementation of culture media with glucose, EDTA and acidic pH resulted in increased GidA expression, rendered Salmonella hyper-motile and increased ability to induce cytotoxicity of Salmonella in macrophages.Taken together, these data indicate that GidAB plays a significant role in the ability of Salmonella to respond to stress condition affecting overall bacterial virulence. Further, the data showed that the gidAB operon is regulated by the AsnC and environmental conditions. 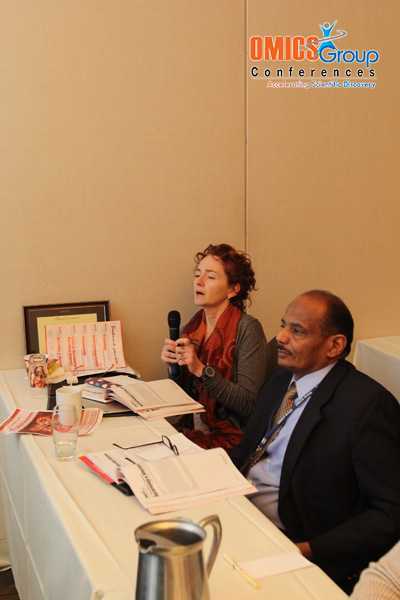 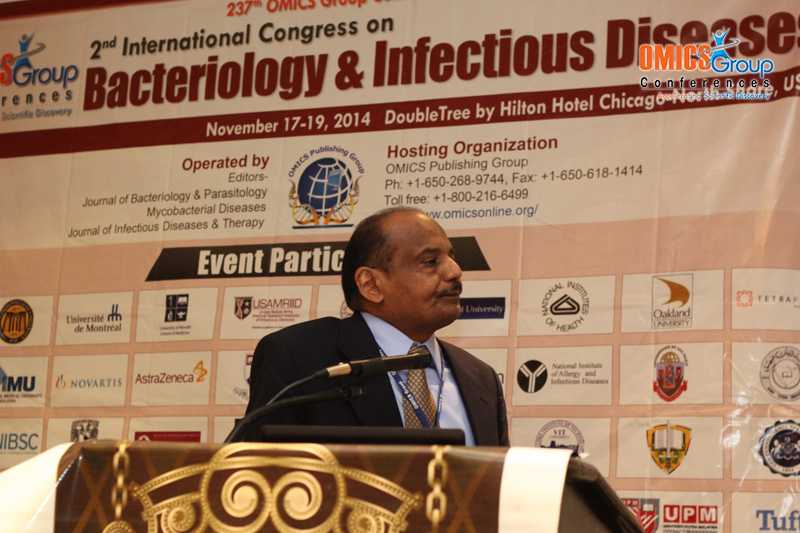