Title: Effect of dietary supplementation of phytobiotic on growth and immunocompetence of commercial broilers 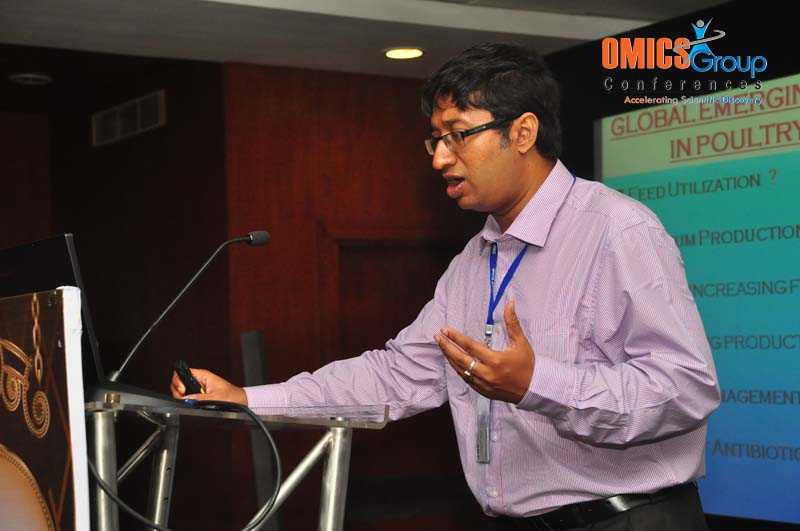 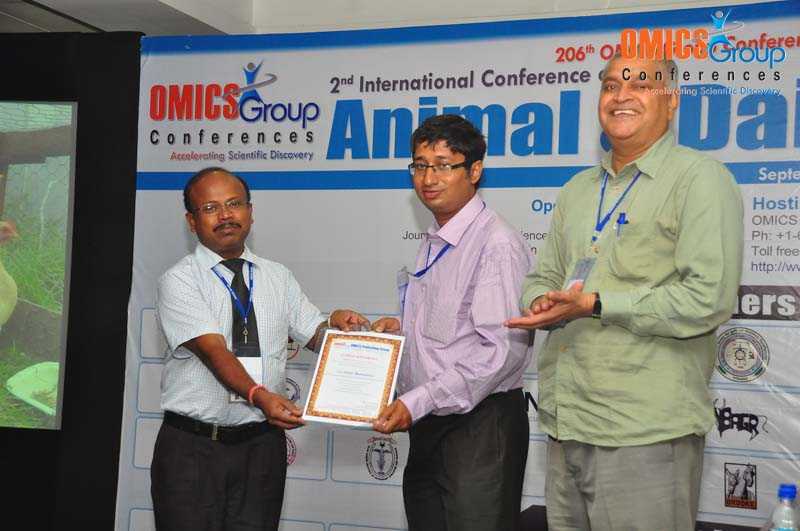 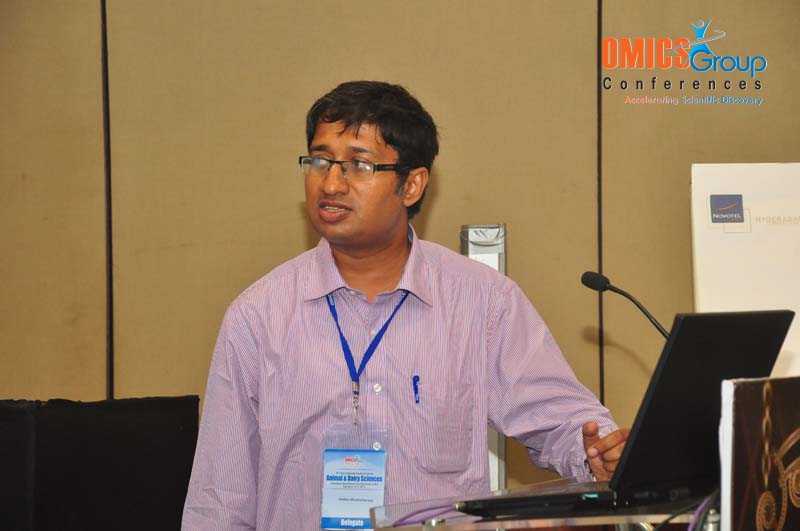