AW by his profession is biotechnologist and associate professor for molecular biology at the University of Natural Resources and Applied Life Sciences, Vienna. Working from 1995-2004 at the Children’s Cancer Research Institute, Vienna he is experienced in human molecular genetic diagnostics and specialized on diagnostic-testing of syndromal and hereditary neoplastic disease. In 2001 AW obtained the post-doctoral graduation “Specialist in Human Genetics”. Along with diagnostic testing of imprinting disorders he started methylation testing as well as autoantibody testing on protein-microarrays on cancerous disease. Since 2004 at the AIT- Austrian Institute of Technology he specialized on DNA-methylation- and protein-biomarker research. He has filed 6 patents dealing with biomarkers and molecular diagnostics and published more than 50 papers in reputed journals.

An estimated 2.7 million new cancer cases and 7.6 million cancer related deaths were reported worldwide in 2008. It is well accepted that early cancer diagnosis can improve survival, thus there is a great need and anticipation to identify novel biomarkers for cancer diagnosis at the earliest possible stage, which can ideally be integrated in minimal-invasive diagnostic assays. DNA methylation changes are a hallmark of cancer and these epigenetic changes in tumors can be used as markers for detection of circulating tumor DNA in serum/plasma as well in saliva samples. In addition cancer onset and progression produces mutated or aberrantly expressed proteins generally also termed as tumor associated antigens (TAAs) which are able to act as antigens and evoke an immune response which results in the production of autoantibodies. These autoantibodies and the early DNA methylation changes during neoplastic transformation are able to be detected months or years before the clinical diagnosis of cancer and can therefore be used as biomarkers for the early diagnosis of cancer. We have setup genome- and immunome-wide discovery technologies for elucidation of novel biomarkers. From microarray based discovery-studies we have defined cancer-specific multivariate classifiers with very good diagnostic performance, obtaining AUC-values of 0.9- 1 for the big 4 cancer entities. Efficient targeted multiplexed technologies were established for validation of findings. Using methylation sensitive restriction digestion based high throughput qPCR we can detect 0,1-1% of tumor-derived methylated DNA in the very limited amounts (10ng) of cell free DNA in plasma. As an example data we have tested 680 plasma samples, and could obtain AUC values of 0,84-0,91 for the 4 different lung cancer subtypes using a multiplexed methylation test. In addition we have tested these patients using autoantibody-profiles. Current developments of 100-plex Luminex-assays for testing candidate antigenic markers and multimodal analyses combining both autoantibody and DNA-methylation data for improving cancer diagnostics will be presented. In addition recent developments from protein-based to peptide based tools for autoantibody and immunome-analyses will be presented. Based on findings form different cancer-studies, both DNA methylation and autoantibody based strategies outperform the current clinical diagnostic methods and would be of high value for improving cancer diagnostics and patient management. 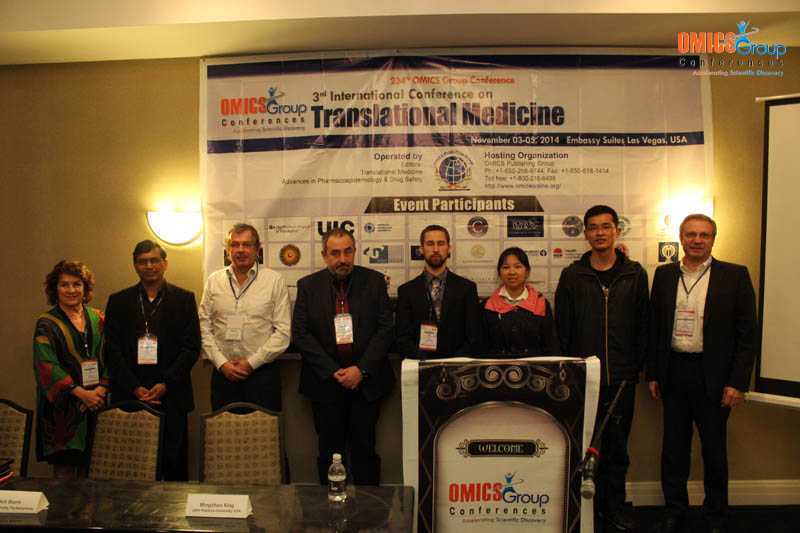 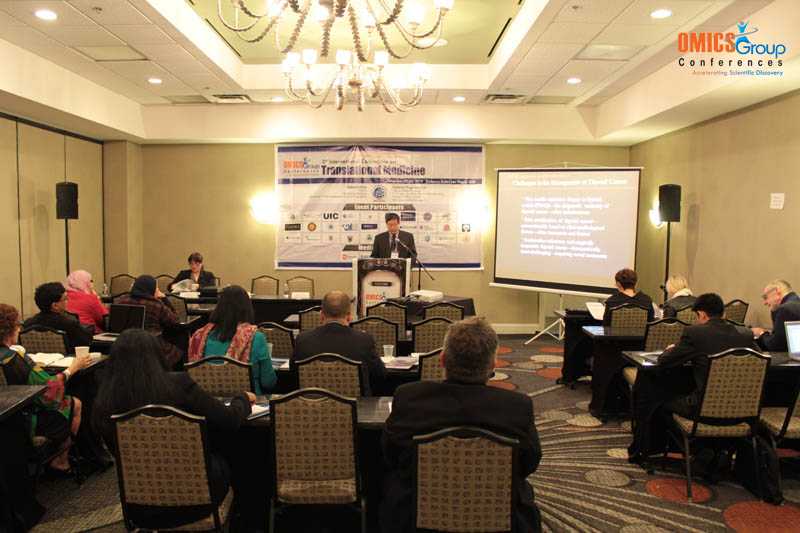