Title: Optimization of conditions for obtaining hydrogels of PVA/SMTP and evaluation of the presence of crosslinks between chains

Silicone oils have been used as a vitreous humor substitute to treat difficult cases. However, several side effects are described, for example, glaucoma, hyperopia, and loss of transparency by means of emulsification. Thus, during the development of this work, the conditions for obtaining polyvinyl alcohol hydrogels using trisodium trimetaphosphate as the crosslinking agent were optimized (initial pH=9.48, mass=4.3067 g, SMTP/PVA ratio = 1/6,154, respect). After optimization of the conditions for obtaining of hydrogel, experiments were conducted, in this condition , in triplicate, with the hydrogel obtained analyzed with respect to the density , viscosity , final pH and refractive index at different temperatures and the results obtained at 36 °C , have shown promise for the future application of these hydrogels as vitreous substitutes (density = 1.01 g/mL ; kinematic viscosity = 4.2 mm2/s ; dynamic viscosity = 4.2 mPas, refractive index = 1.34 and final pH = 7.18) . FTIR and DSC analysis of the film obtained by drying the hydrogel synthesized in optimized conditions were also performed and recorded the occurrence of crosslinks in the presence of trisodium trimetaphosphate (SMTP). Finally, analysis of cytotoxicity of hydrogels using Artemia salina being verified a low death of larvae during a period of 24 h were performed. 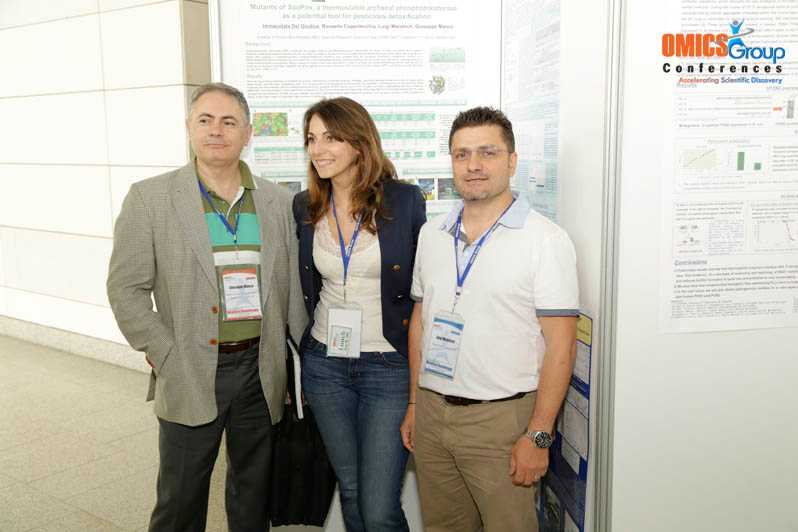