Antonio Ferrari earned an MD at the University of Pavia in 1990 and specialized in Cardiology at the University of Pavia. He served at Policlinico San Matteo in Cardiology dept for 14 years where he performed Clinical Cardiology, EPs Studies, cardiac angiography, clinical research in particular in Arrhythmology. From 2009, he is Corporate Cardiac Leader and Head of International Medical Unit in Chiesi Farmaceutici.

Ventricular Arrhythmias (VA) may be recorded in Phase 1 clinical trials, and although not common fi ndings, the increase in ECG monitoring time in Healthy Volunteers (HV) may be associated with more frequent reports of asymptomatic VA. In particular, occurrence of Non-Sustained Ventricular Tachycardia (NSVT) can raise Cardiac Safety concerns in a development program. Methods: Th e primary objective of the single centre clinical trial was to assess the safety and tolerability of single (SAD, seven dose levels) and repeated (MAD, fi ve dose levels for seven days) ascending doses of a compound compared to placebo when administered to male HVs. Th e study designs were crossover in SAD part and parallel group in MAD part. In SAD, two out of the ten subjects in each of the two dose cohorts received placebo, in MAD placebo was administered in three out of the twelve subjects. Th e Holter schedule (12-lead digital) was the following: in SAD part, two consecutive Holters, on Days -1 and 1 for each dose and in MAD, fi ve Holters on Days -1, 1, 3, 6 and 7. Th ere were two Holters for each subject in off -drug conditions, one at screening and one at Day -1. VA occurrence time was compared to individual maximum drug concentrations (Cmax). Results: Th e present report only focuses on NSVT runs, defi ned as at least three consecutive beats of ventricular origin, excluding isolated and couplets of VA. A total of 124 volunteers were screened, and NSVT were observed at screening in fi ve Holter recordings out of 124 (four subjects not randomized and one subject randomized). Twenty volunteers were divided into two cohorts and randomized to SAD part and NSVT were observed in two subjects. Fift y-four subjects were randomized to MAD part, divided into three cohorts, and in three subjects NSVTs were recorded. Th e total number of subjects showing at least one NSVT was 10 out of 124 total screened, randomized or non-randomized. In six subjects out of 10, the NSVT were observed in off -drug periods (screening or before dosing). In the other four subjects the arrhythmias were observed far from drug Cmax. Conclusions: Th e occurrence of ventricular runs was low and in line with that reported in the literature (10 out of 124). Ventricular runs in these HVs were consistently short and monomorphic, with a predominant left bundle branch block pattern, with a long coupling interval of the fi rst ventricular beats. Th e use of both systematic screening Holter and additional 24-hour recordings before dosing allows the determination of the “background frequency” of such episodes in off -drug conditions and so permits a more robust evaluation of drug eff ects. 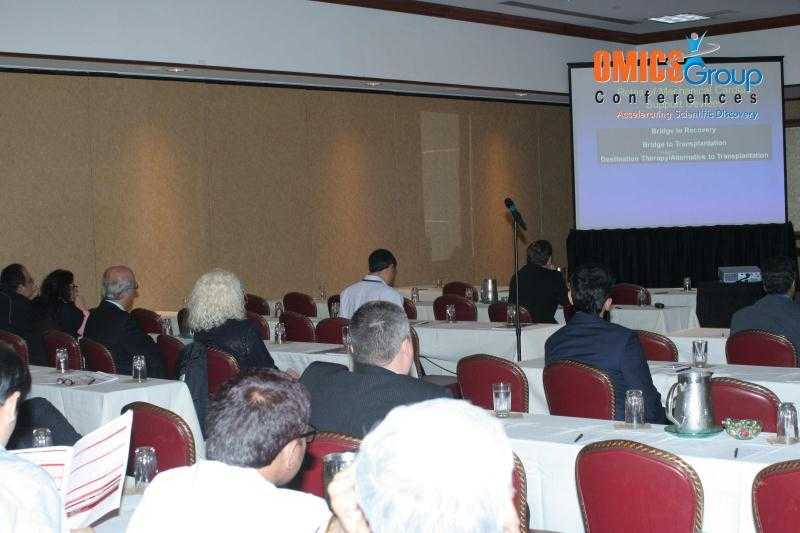