Beginning with idea of “informational lines with intense sexual signals ” mentioned in my scientific studies and works, I am sustaining that each line has it ’s own language and words, giving the things a meaning, sense and expression, specially in this content I am referring to Body Shape, Contour on women ’s face and all together in the term of “Psychoaaesthetics ” We as cosmetic surgeons or beauticians are paying a lot of attention to details regarding the lines, contours and forms. The fact that eyes and lips are playing a very important role in facial expression, not only in human race but also in the world of animals; these two are composing a very strong tools for nonverbal communication, specifically one of the most important anatomical elements in expression of women ’s sexuality. The Cupid's Bow, line of sensuality, the magnetic eyes of Cleopatra in the universal literature, and actually Angelina Jolie ’s, or Scarlet Johansson ’s lips are making subject of beauty and attraction, these are as I mentioned before “The informational lines of intense sexual signals ”. Double-reversed curve of Hogarth, French curves, which are usually based on logarithmic or exponential basis, I am determined to take in consideration in the same sense any other kind of artistic lines which can improve or decrease the “sexual signals ” in surgical procedures.. These lines and curves are important in the psychology and art; however they are accentuated in mimics as nonverbal facial expression in the composition of “Body language ”. One of the most important issues in lip surgery in case of removing or excision of skin lesion or moles on upper lip, specifically on the Cupid area raises a considerable modification of anatomical reports regarding post-op asymmetrical aspect of lips and visible unwanted scar. Usual procedure in case of excision biopsy of any skin lesion according to the British guide lines, is done vertically and with 2mm surrounding secure margin. This is as oncological or pathological secureness, of not leaving any suspected tissue behind. These two case reports of mine are about a patient of 55 and 65 years old which were concerned about post-op outcome and the asymmetrical appearance of the upper lip after excision biopsy of a long standing mole. As we know the vertical excision of lesions on upper lip will leave an asymmetrical aspect of lip and a visible scar later on. So in this technic I am avoiding asymmetrical aspect of upper lip, using my personal approach of butterfly incision which is in accordance to guide lines of primary excision biopsy of skin lesion in UK and cosmetic post-op outcome within an invisible scar. I have to highlight the fact that after this procedure patient has a permanent beautiful lip augmentation which will give her an unexpected cosmetic result and psychological comfort and satisfaction. Conclusion If the removal of mole or skin lesion from upper lip with vertical approach gives to the patient release of not having a malignant or suspected lesion, but it will give here a permanent and undoable asymmetrical lip and a vertical visible scar. I am highlighting that in my proposal technic patient will have an excellent outcome psychological satisfactory beside removal of a suspected lesion. 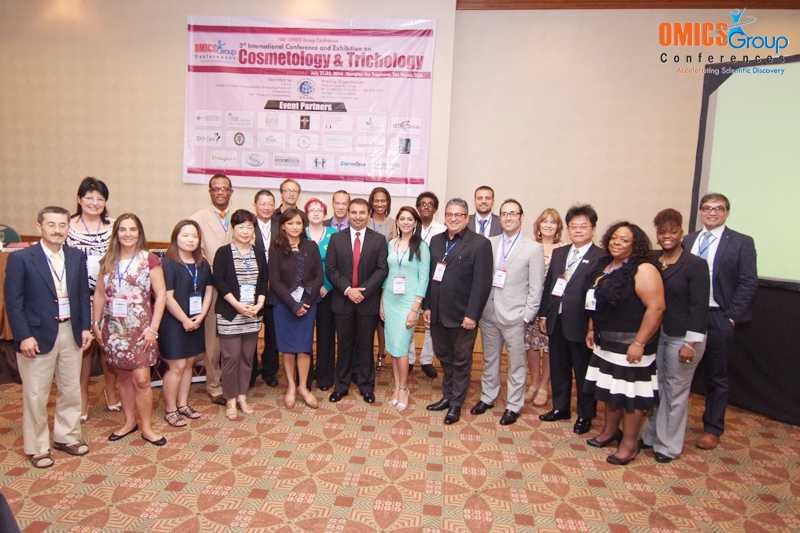