Asad U Khan, molecular biologist, graduated from Biochemistry Department, Aligarh Muslim University, India and did post-doc from RUTGERS, NJ, USA. Currently he is Associate Professor in the Interdisciplinary Biotechnology Unit, AMU, India. He has been awarded as most active teachers Award of the University and several other National awards to his credit. His work was well recognized and he has been invited several invited talks as well as reviews articles and chapters. He is member of Editorial board of a number of International journals. He has over 127 research articles to his credit. He is member of several international associations

The emerging trend of Multi-drug resistance is becoming a major threat to community acquired and nosocomial infections, worldwide. The latest MBL, named NDM-1 (New Delhi Metallo beta lactamse) has been identified as novel class of carbapenemase found in enterobacteriaceae, first isolated from Swedish patient of Indian origin. We have got 15 isolates of E coli and K. pneumoniae from ICU of Aligarh medical Hospital, India. The blaCTX-M, blaNDM-1 and blaSHV were identified in the clinical isolates which were further analysed by sequencing, MLST, and replicon typing. These genes were amplified from different PFGE/ERIC-Typed isolates and cloned into an expression vector pET28a+ and pGEX 4T1 with the help of specific restriction enzymes and were expressed in DH5α and BL21 cells. GST and/or His- fused NDM-1 and their mutants were purified be purified as soluble proteins. Virtual screening methods are routinely and extensively used to reduced cost and time of drug discovery. This approach can be useful in finding the novels inhibitors from the ZINC database and other available chemical databases for identified targets. ZINC database is free available database for virtual screening which contains more than 4.6 million compounds. These compounds are annotated by molecular property include molecular weight, No of rotatable bonds, Log p value, No of H-bonds donor, No of H-bond acceptors etc. Avialable chemical databases was used to screen for compounds similar to Calvulanic acid structural features and by providing molecular constraints. In this study, the BINDINGSITE-SEARCH program was used to search the protein binding sites of NDM-1 and variants by locating cavities in the structure. These results were used to guide the docking experiment. This study concludes that arginine at position 275 in SHV plays an important role in binding. Moreover, Cefotaxime was found to be the best drug against SHV producers 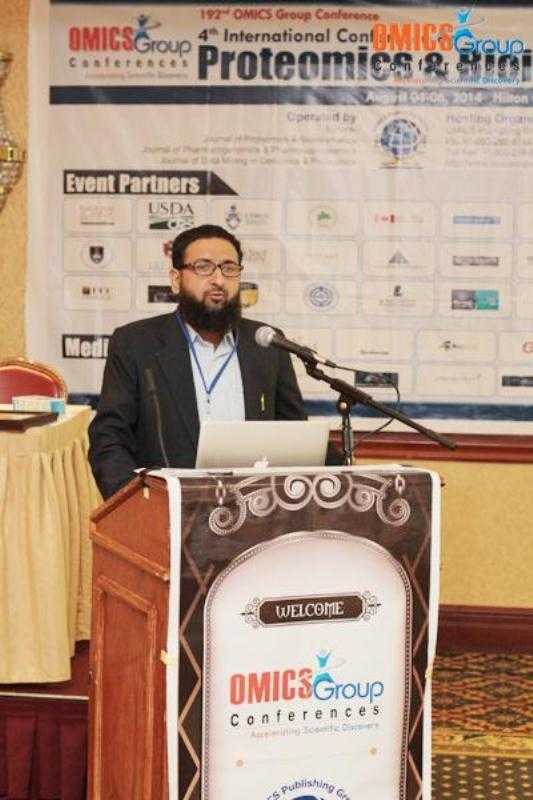