Awnindra Kumar Singh, presently posted as Senior Scientist (Plant Breeding) at Central Island Agricultural research Institute, Port Blair is working on the genetic improvement of food legumes. He did his PhD. from Banaras Hindu University, Varanasi. He started his academic career from Banaras Hindu University, Varanasi and also served SKUAST-Jammu in the capacity of Assistant Professor-cum-Jr. Scientist. He is recipient of ISPRD Fellow and AABS Award for Best Research Paper. Dr. Singh is associated with more than 8 international and national scientific societies and more than 98 publications in his credit comprises of research papers, abstracts, technical bulletins and book chapters.

Pigeonpea is an important pulse crop especially in the tropical region and dryland cropping system of the country. Andaman and Nicobar Islands occupies very less area under cultivation of this crop, as compared to other grain legumes and field crops and has received relatively little research attention. Until now, neither agro-morphological nor molecular approaches have been used to characterize the native pigeonpea landraces of these Islands. To validate the islands diversity of pigeonpea on specific basis through agro-morphological characterization, total of 30 landraces collected from the farmers’ field of North, Middle, South Andaman and Car Nicobar Islands during the period of 2011 to 2013. An experiment was conducted at Divisional Research Farm Garacharma, Central Island Agricultural Research Institute, Port Blair during 2013-14. The experimental design was an unreplicated trial for all landraces, augmented by four repeated check cultivars. A total of 53 accessions were characterized and evaluated to determine the genetic variability and relatedness among the landraces, breeding lines and cultivars under tropical islands conditions. Data on yield and yield attributing traits were taken on 5 randomly selected plants in each plot except days to 50% flowering and days to maturity, which were taken on plot basis. There were significant genetic variability was recorded for days to 50% flowering, days to maturity, plant height and seed yield per plant. The landraces ANP-13-03, ANP-13-01, ANP-11-13 and ANP-13-02 showed significant higher seed yield per plant as compared to advanced breeding lines. Clustering separated variability among the accessions according to seed yield per plant. There was close clustering within and between accessions collected from the North and Middle Andaman Islands distinctly separated with advanced breeding lines. A total of 2 major groups were defined through cluster analysis and significant variation among the landraces, genotypes and established cultivars were observed. Agro-morphological profiling of using cluster analysis by unweighted pair group method with arithmetic mean method, all genotypes were grouped into 2 major groups and one minor group. In dendogram the 51 cultivars grouped into two distinct clusters comprising of 42 and 9 genotypes each. Cluster I consisted of 42 genotypes, cluster II of 9, Cluster III of 1 genotype (ANP-11-36). Genetic similarity values ranged from 30 - 98% with an average of 70%. A dendrogram values showed distribution pattern of variability between with different morphological and agronomic traits. This diversity grouping established potential heterotic groups which may be used in further breeding programme to generate new cultivars adapted to the islands environment and farmers’ acceptability. The grouping may also form a basis of forming a core collection of this germplasm representing the variability available. The finding is essential for the development of the appropriate conservation and utilization strategies for the germplasm which will benefit the breeding program. 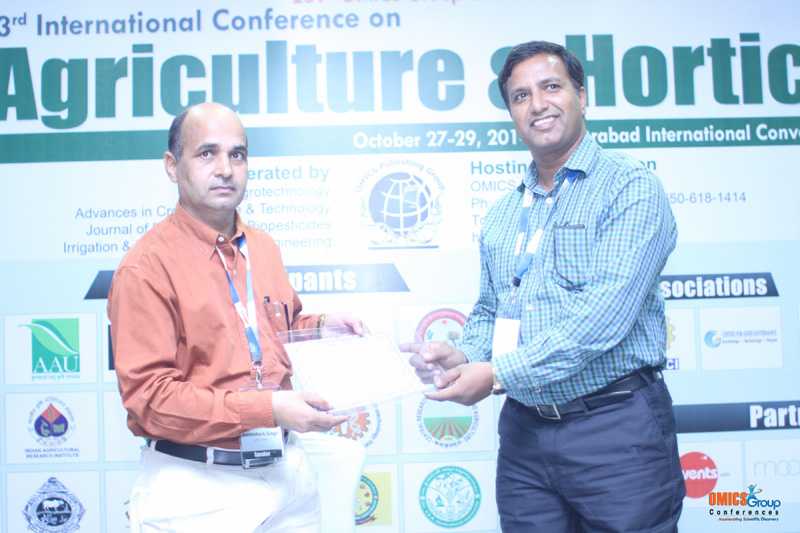 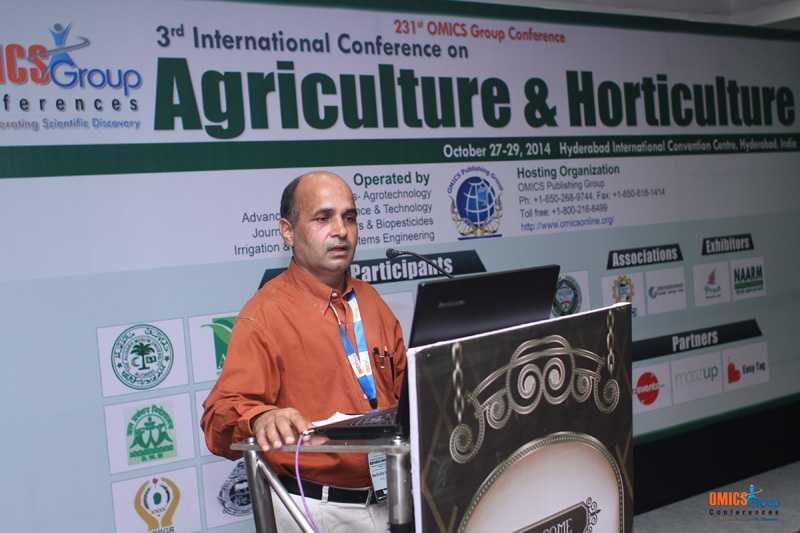